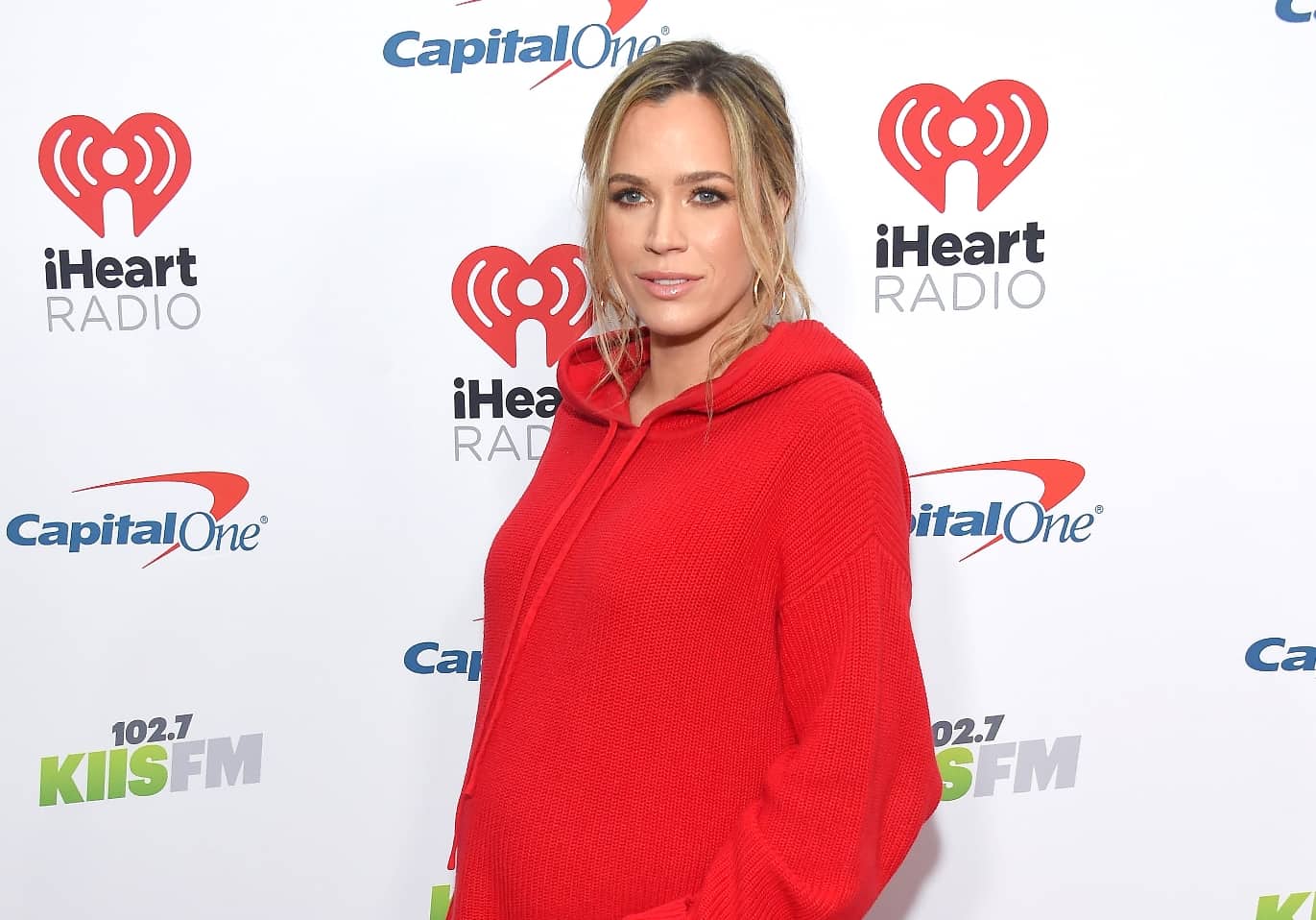 Teddi Mellencamp is once again facing backlash over her All In accountability company.

Weeks after the former Real Housewives of Beverly Hills cast member was accused of enforcing unhealthy and unsafe practices on her clients with the help of supposed bully coaches, a couple of her former clients came forward as health and fitness experts weighed in on the controversial program.

“It was very degrading,” Stephanie Langlitz told Page Six after enlisting the help of Teddi’s program at the end of 2017. “It was very isolating.”

According to the report, Stephanie, who met Teddi through a mutual acquaintance, was hoping to drop the added pounds she put on while pregnant with her first child. However, in the end, she claimed she was left with deep physical and emotional pain.

“I started getting really bad headaches,” Stephanie said of her first couple of weeks on the program. “My kidneys hurt at one point and I brought that up to them and they told me to still get cardio in that day. Even though I was complaining of pain and I continued feeling very hot and very dehydrated. So there were things that just kept coming up. I sort of realized I didn’t like the way that I was being spoken to at all. I was told I was gonna be dropped from the program because I ate half of a burger patty with no bun on a date and Teddi said I was abandoning my responsibility for a man and not making ideal choices because of it. It felt very degrading and very bullying.”

Another woman, who was identified only as a 34-year-old bride, joined All In in January 2018 after hearing about it on RHOBH, and she lost about 60 pounds. Looking back, the unnamed former client said the program was “pretty intense” and “very structured.” She also said she struggled with the first couple of weeks because she was not allowed to have “protein for the first 15 days” and had soup for dinner “every night.”

In September, before Bravo failed to renew Teddi’s contract for RHOBH season 11, social media user Emily Gellis Lande shared a number of alleged stories from some of Teddi’s past clients on her Instagram account. In these stories, Teddi’s coaches were slammed for supposedly failing to address the pain their clients were experiencing due to the extreme diet and tough exercise regimen they were advised to follow.

In response to the claims against Teddi, her coaches, and her accountability business, a number of nutritionists and personal trainers warned that if the allegations are factual, the program could be dangerous.

“If I want to have orthopedic surgery on my knee, I’m not going to get Kanye West to do it,” celebrity trainer and nutrition expert Harley Pasternak told the outlet. “Because someone’s great at one thing doesn’t mean they know anything about the other thing. So if this is an entertaining person on a reality show, if someone’s going to say, ‘Oh, that’s also who I want to get my health information from,’ you know what? Buyer beware.”

“It is very important for people to seek out educated and credentialed personal trainers as opposed to social media influencers,” agreed Denny LeVine, a certified personal trainer. “You should be looking for an expert who understands the science behind exercise, and can apply those principles specifically to you and your unique body.”

According to users on social media, they were given a non-personalized meal plan that restricted them to just 500 to 1,000 calories a day and required an hour of cardio after joining All In. And, if they failed to present their coaches with pictures of their meals and workouts, they were allegedly berated or even dropped from the program. However, according to Teddi, the social media users’ claims regarding calorie restrictions were not true.

A source close to the program also denied the calorie restrictions, claiming clients are advised to consume between 1,100 and 1,200 calories each day during the two-week “Jumpstart” period, which is less than the suggested caloric intake of between 1,600 and 2,400 for an adult female. Then, in the weeks that follow, the calorie intake is increased as the program becomes more tailored to their individual needs.

“All In has never, nor will ever, support such a low caloric intake of 500 calories a day,” the insider insisted.

Registered dietician Lisa Moskovitz said an extreme weight-loss diet can lead to poor eating habits even for those who haven’t suffered from an eating disorder in the past.

“You’re living and breathing by strict guidelines,” she said. “You’re thinking about food all of the time. You’re obsessing over the scale … And that is disordered eating.”

There have also been questions raised regarding the list of options for meals, which is reportedly the same for each client.

“Nutrition is not a one-size-fits-all,” said nutrition consultant Megan Rigby. “What foods do they like? What don’t they like? What’s their medical history? All of it plays a really big role in to what their nutrition should be.”

In response to the allegations, Teddi told Page Six that she and her team question their potential clients about past eating disorders before they are accepted into her All In program.

“Applications submitted by those with a history of disordered eating are thoroughly reviewed, often rejected and only considered following confirmation from a medical professional that the individual has been in a successful recovery for quite some time. This strict policy was implemented to protect those more susceptible of certain triggers and to avoid resurfacing past emotions and trauma. Those who engage in unhealthy eating methods are strongly advised against applying to the program,” she explained.

Teddi then denied that all of her clients are restricted to the same list of food.

“There are a variety of nutritional food options on our menu. We have found that clients do best following a simple menu in the initial stages. We allow lean, clean proteins throughout the program and we encourage clients to eat balanced meals. Protein-rich veggies are a large part of our plan. It’s all about tailoring a program to meet each client’s goals and needs for a healthier lifestyle,” she stated.