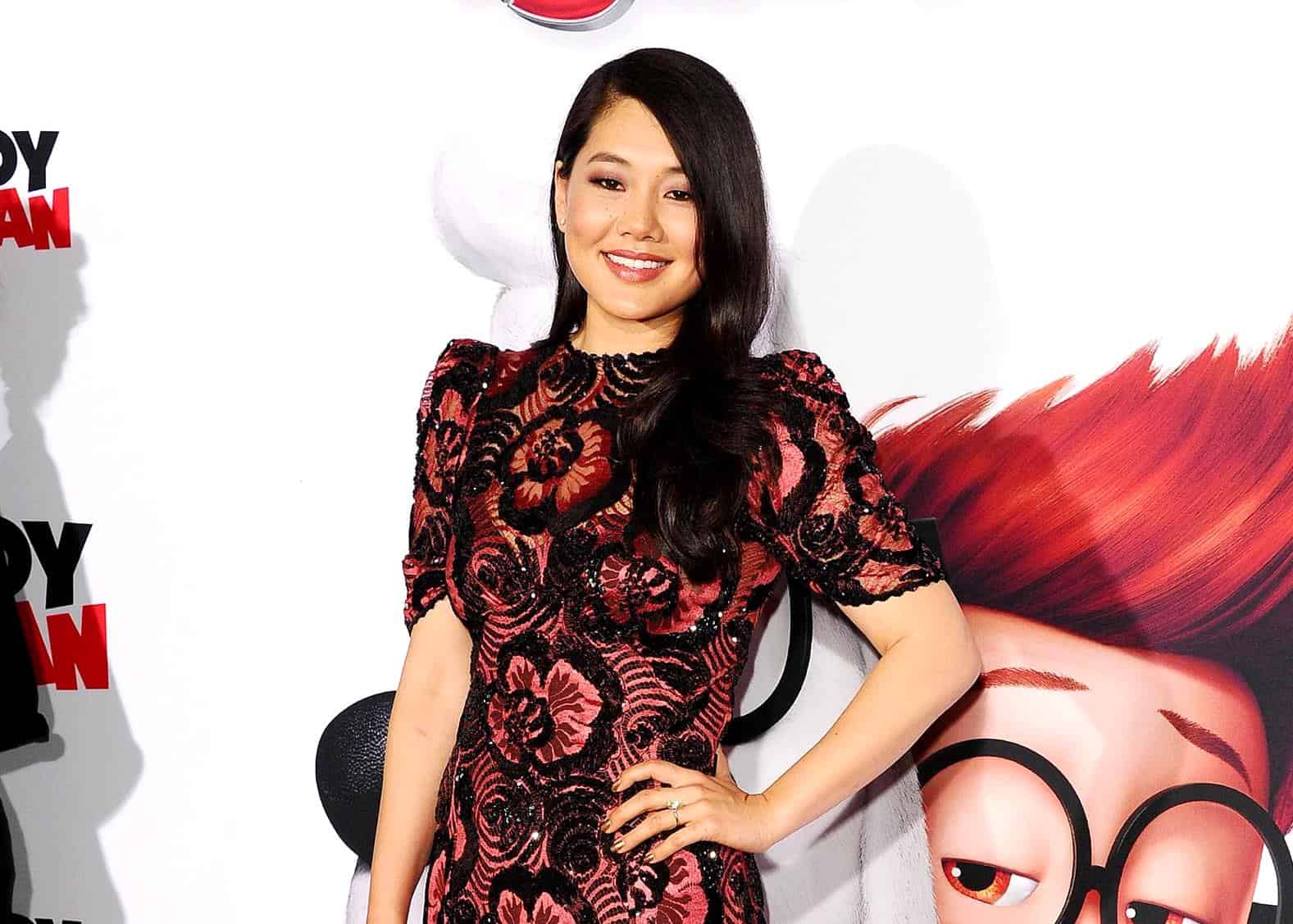 There’s a new diamond-holder in town, and her name is Crystal Kung Minkoff!

The mother-of-two is an entrepreneur and is married to filmmaker Rob Minkoff, who directed the original Lion King movie.

As PEOPLE confirmed in their report, the 35-year-old is set to come on board the cast of The Real Housewives of Beverly Hills for its 11th season. She’ll be joining Kyle Richards, Dorit Kemsley, Lisa Rinna, Erika Jayne, and season 10 newbie making her return, Garcelle Beauvais.

Crystal and her husband tied the knot in 2007 and share two children together, Max, 8, and daughter Zoe, 5. They celebrated their 13th wedding anniversary in September as Crystal shared in a photo to her Instagram feed. 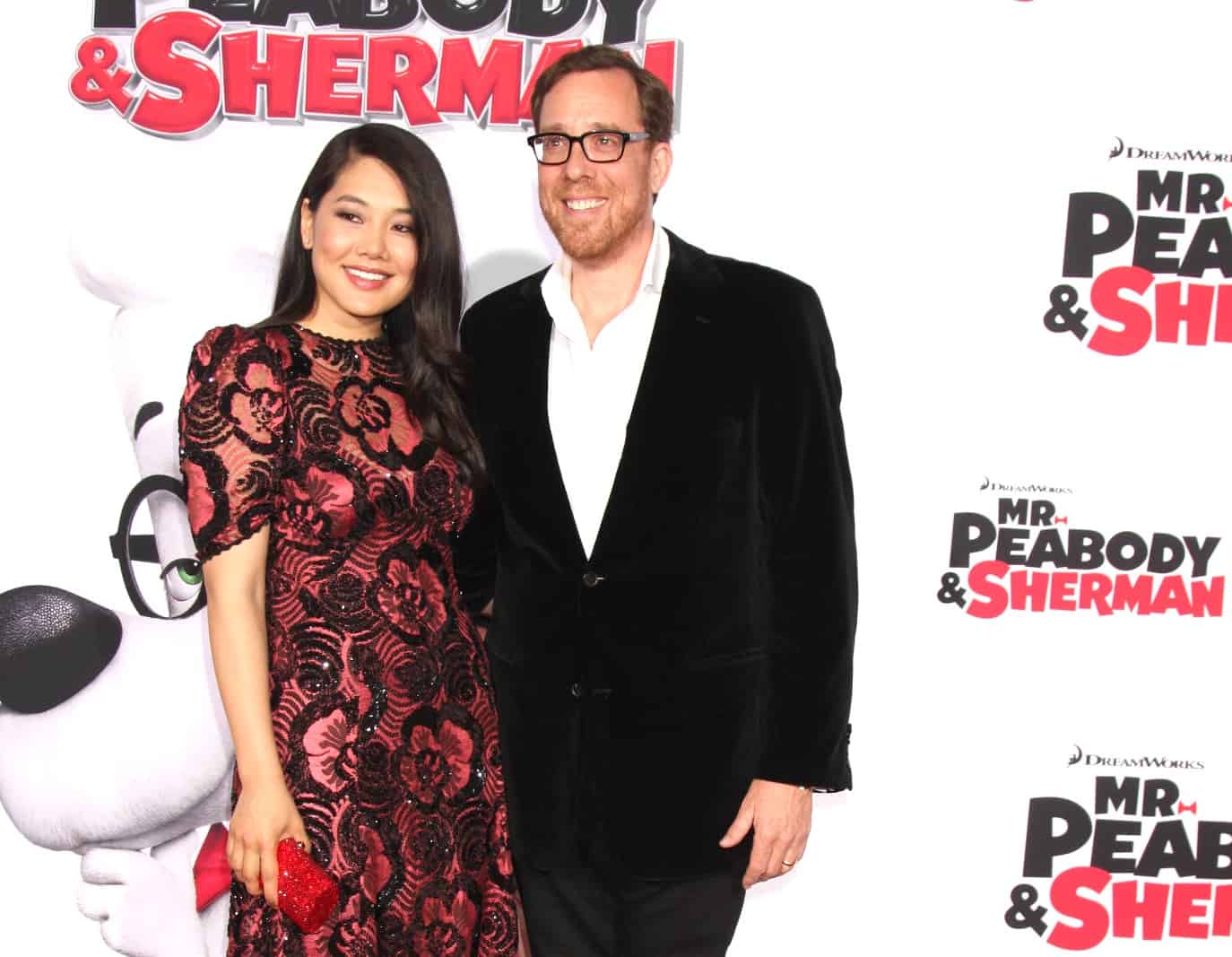 Crystal is also a keen businesswoman, working as the founder of Real Coco, a company that offers various coconut products, from milk, water, coffee creamer, and chips.

Crystal’s husband also directed the films The Haunted Mansion, Stuart Little, and Stuart Little 2, among others.

The new housewife joins the cast after the firing of Teddi Mellencamp and the exit of Denise Richards after she endured a rocky season with her fellow castmates.

Actress Tori Spelling was reported to be an upcoming RHOBH housewife, but those reports were recently shut down with rumors of the network looking to shy away from actresses since Denise’s departure.

Kathy Hilton is also rumored to join the cast as a “friend of” for next season while reports of Kris Jenner coming on as a guest have also made the rounds.

The Real Housewives of Beverly Hills is currently in production for season 11.