Home Real Housewives of Beverly Hills News RHOBH Fans Suspect a Housewife Has Quit the Show After Erika Jayne Shares Cryptic Post Amid Cast Trip: “And Then There Were Four”

RHOBH Fans Suspect a Housewife Has Quit the Show After Erika Jayne Shares Cryptic Post Amid Cast Trip: “And Then There Were Four” 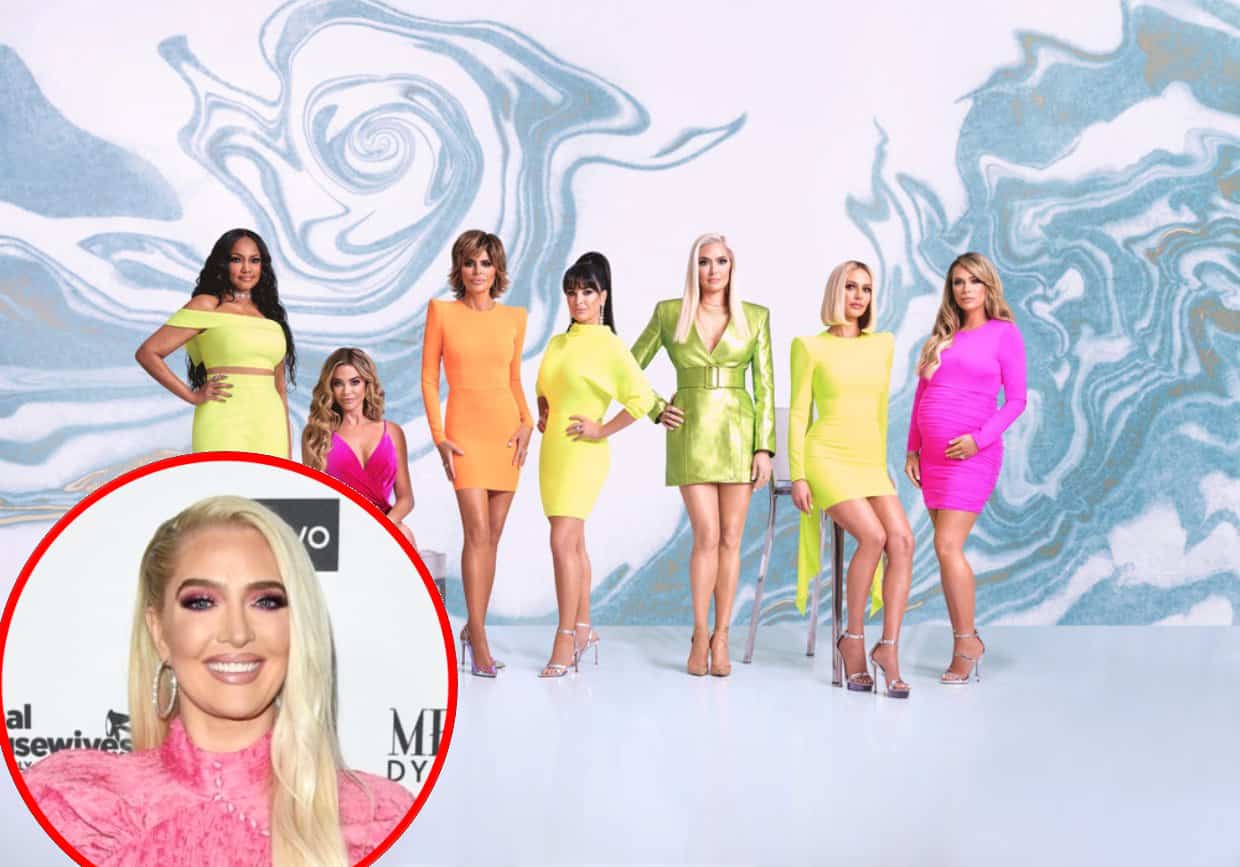 Amid the Real Housewives of Beverly Hills cast’s season 11 trip to Lake Tahoe, the reality star and Broadway performer shared a cryptic post on her Instagram page, which quickly led to rumors that suggested Garcelle Beauvais had quit the Bravo series.

“And then there were four,” Erika wrote on October 30, along with a photo of Ray Liotta, Robert DeNiro, Paul Sorvino, and Joe Pesci in a photo for their film Goodfellas. 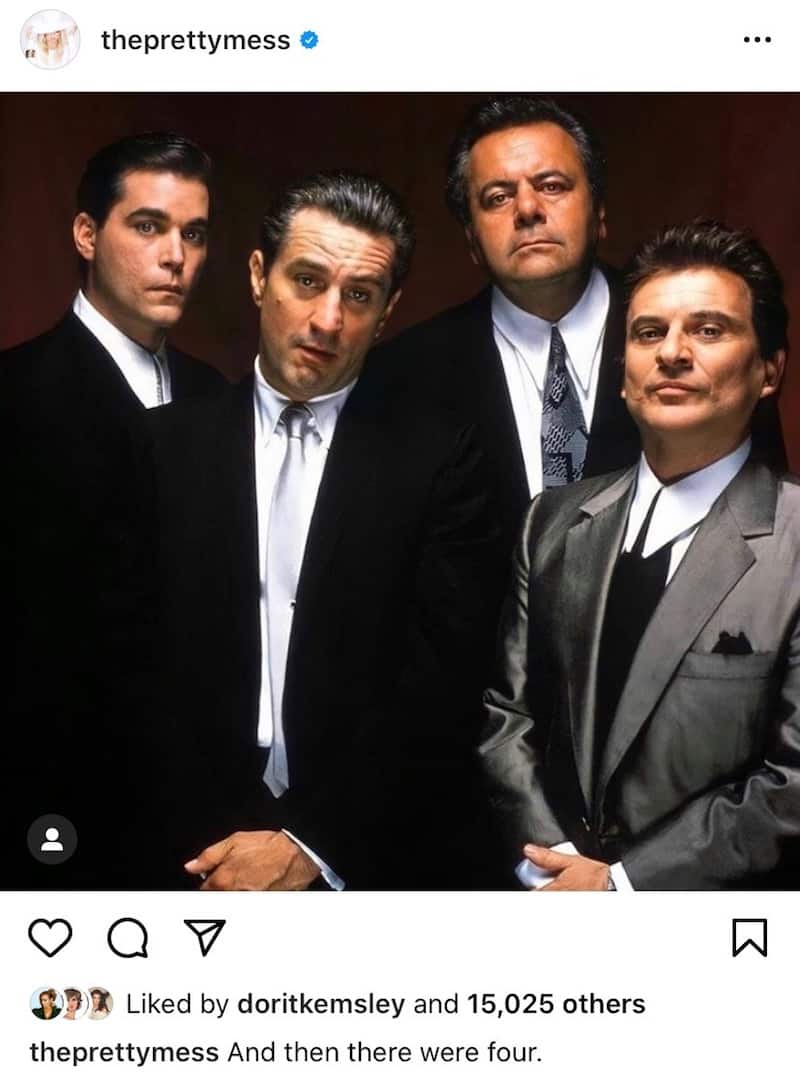 As soon as the photo was shared, a number of RHOBH cast members, including Dorit Kemsley, Lisa Rinna, and Kyle Richards, “liked” the post as others took it as a hint that Garcelle was leaving the show.

“Did Garcelle quit?? Or is this just because Teddi is gone and now it’s only [four]? Hmmm,” wrote another.

“What about Garcelle and [Sutton Stracke]??” asked a third.

A fourth person also suspected a Garcelle exit and asked, “No more GB?”

Meanwhile, on Garcelle’s page, she shared a photo of herself in Lake Tahoe and was quickly met with a question regarding her current status on the RHOBH cast.

“We came we saw we conquered!” Garcelle wrote in the caption of her pic, also adding the hashtags “#tahoe” and “#blacklivesmatter” with a praying hands emoji.

“Are you still on [Housewives]??? We need to know!” one of her followers shared. 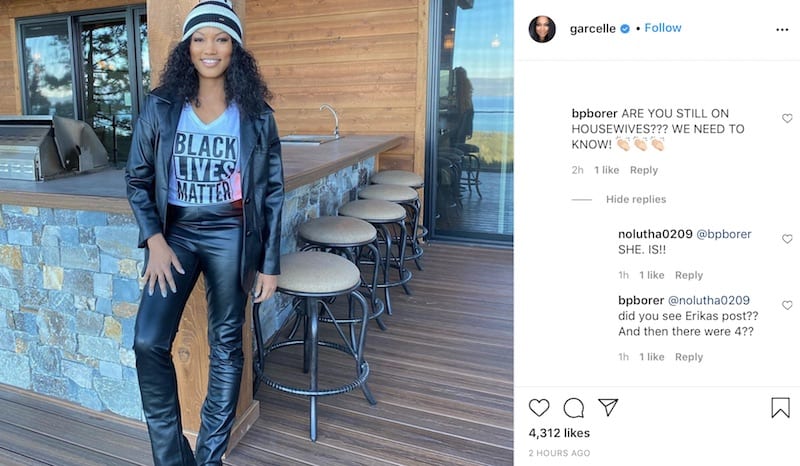 In the comments section of Garcelle’s post, Erika seemed to suggest that the two of them were on good terms when she posted a pink hearts emoji.

Sutton also weighed in, writing, “So cute!!! Love the tee!” 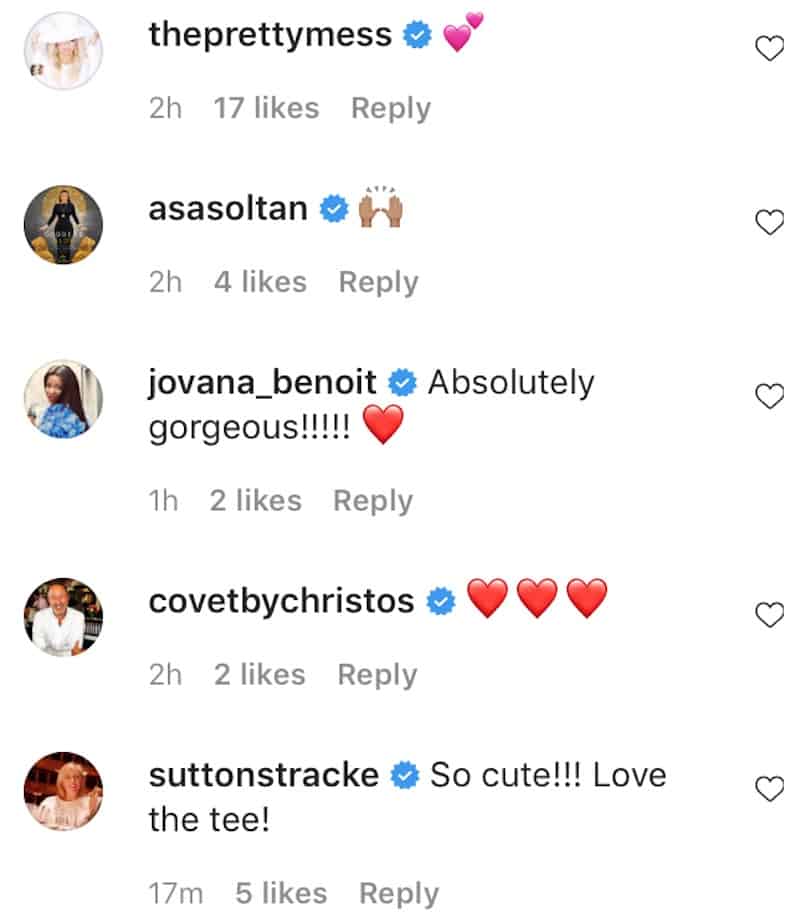