Home Teen Mom REPORT: Chelsea Houska Quit Teen Mom 2 During Season 10A Reunion, Why She Quit Plus Find How Cast Reacted to Her Unexpected Exit

REPORT: Chelsea Houska Quit Teen Mom 2 During Season 10A Reunion, Why She Quit Plus Find How Cast Reacted to Her Unexpected Exit 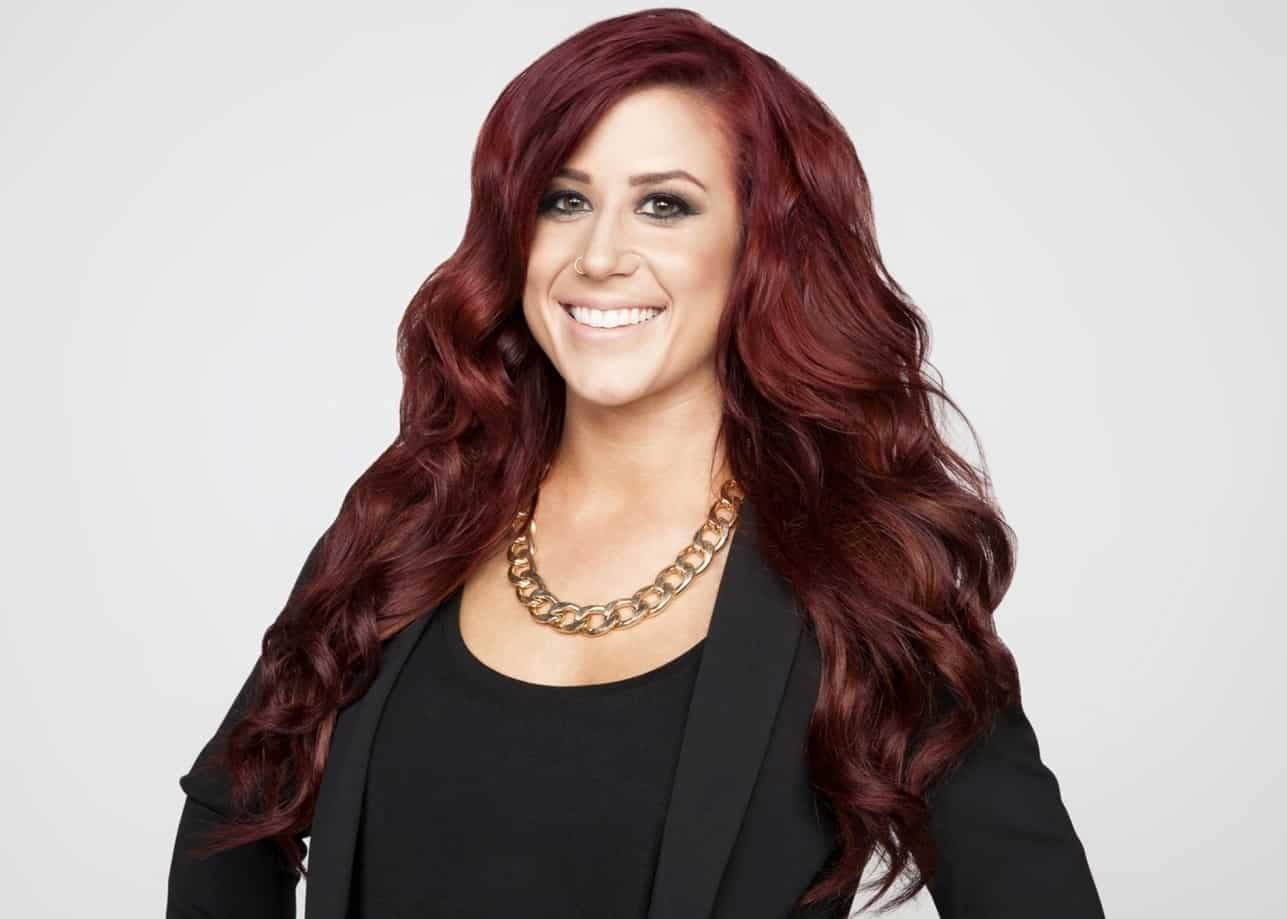 As she and her husband Cole DeBoer prepare to welcome their third child, the fourth for the longtime MTV reality star, a new report has revealed that Chelsea made the announcement to her Teen Mom castmates while filming the season 10A reunion special virtually from her home in South Dakota on Thursday.

“The girls were filming from their homes, along with Dr. Drew [Pinsky] and Nessa, and at the end when all of the girls were on-screen together with [the hosts], they let Chelsea make her announcement to them,” a source revealed to The Ashley’s Reality Roundup on October 29. “Chelsea told everyone that she has decided that it’s best for her family if they move on from the show, and that it was a really hard decision, but that she feels like a weight has been lifted from her shoulders.”

As for how her castmates, including Leah Messer, Briana DeJesus, Kailyn Lowry, and Jade Cline, reacted to the news, the insider noted that the ladies were all supportive of Chelsea’s decision to move on from the show.

“The girls were all supportive of her decision, but no one else announced that they were leaving,” the source continued. “It’s obvious Chelsea’s life doesn’t really fit the show anymore, though.”

According to the report, Chelsea shared her plans to leave the show after season 10 with her producers earlier this month. Meanwhile, the rest of the series’ staff, including the four other women of the show, were blindsided by the news.

It is not yet known if Chelsea will be replaced ahead of the series’ upcoming season 10B.

Chelsea and Cole, who wed in 2016, announced they are expecting another child in early 2021 in August, and that same month, they confirmed their new baby is a girl.

The couple is also parents of three-year-old son Watson and two-year-old daughter Layne.

Teen Mom 2 season 10 is currently airing on Tuesdays at 8 p.m. on MTV.