Home Teen Mom REPORT: Jenelle Evans To Be Replaced By Jade Cline On Teen Mom 2, Plus Find Out How Jenelle Is Reacting To Firing By MTV

REPORT: Jenelle Evans To Be Replaced By Jade Cline On Teen Mom 2, Plus Find Out How Jenelle Is Reacting To Firing By MTV

by Lindsay Cronin May 8, 2019 6 comments
ShareTweetWhatsappPinterestRedditTumblrMailFlipboard 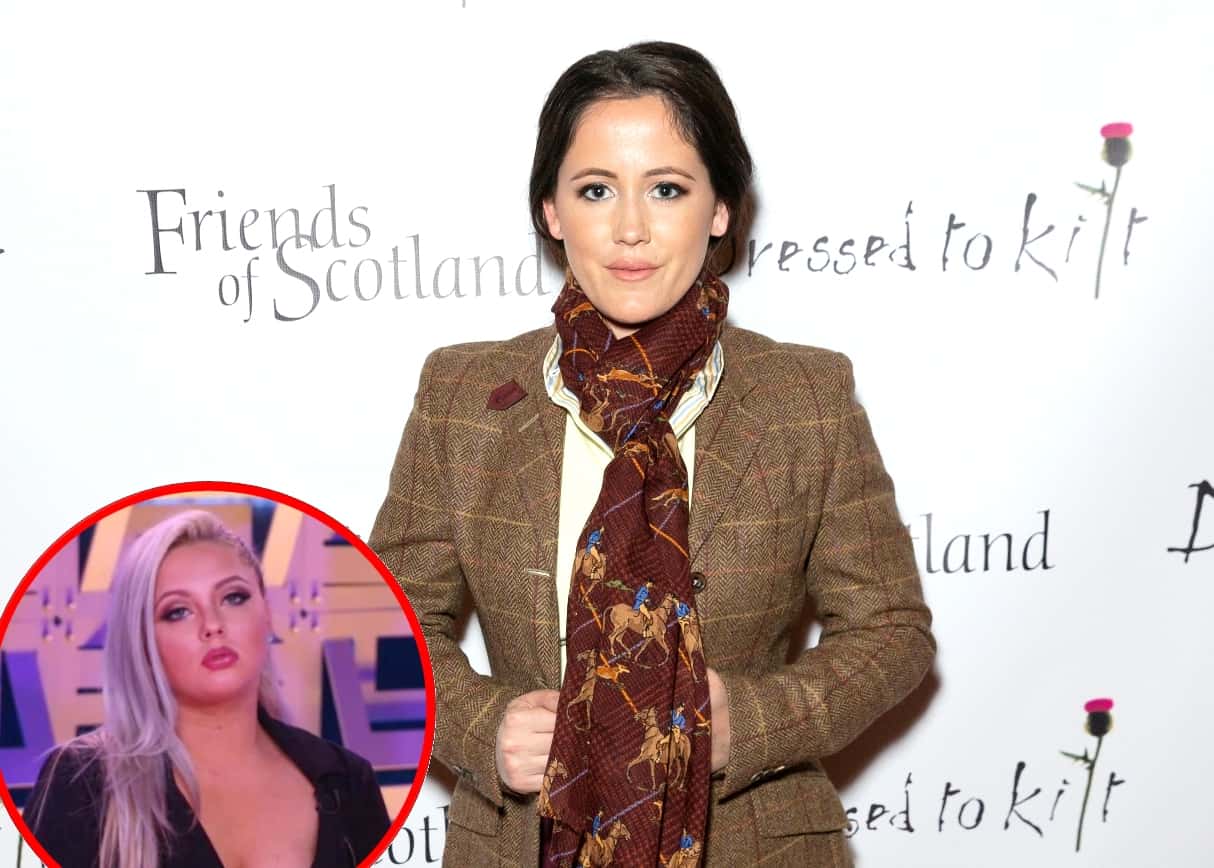 MTV has reportedly found a replacement for Jenelle Evans after firing her earlier this week after the tragic killing of her dog.

According to a new report, Teen Mom: Young and Pregnant star Jade Cline will be joining the cast of Teen Mom 2 for its upcoming season in place of Jenelle, who is said to be “really upset” about the removal of her story.

“The network plans to move Jade from Young and Pregnant and she will be the fifth girl on Teen Mom 2,” a behind-the-scenes insider revealed to The Ashley’s Reality Roundup on May 7. “Jade has been filming for Teen Mom 2 and the other Young and Pregnant girls aren’t currently filming.”

“The other girls’ crews have known for several weeks, even the ones who are not on the Jade shoots because everyone talks and some work on multiple girls’ shoots,” the source added.

While Jenelle wasn’t fired from Teen Mom 2 until Tuesday, Jade reportedly began filming the series earlier this year “just in case” something was to happen with Jenelle.

As fans have surely heard, MTV chose to cut ties with Jenelle after learning her husband, David Eason, had killed their French bulldog, Nugget, after the animal nipped at their two-year-old.

Following her firing, which came after numerous companies pulled their ads from airing during episodes of Teen Mom because of Nugget’s death, a source shared how Jenelle has been feeling.

“Jenelle was shocked and is really upset,” an insider told Us Weekly on May 7. “The decision was given to her suddenly after a lot of back and forth with MTV.”

MTV confirmed Jenelle’s firing with a statement to press on Tuesday.

“MTV ended its relationship with David Eason over a year ago in February 2018 and has not filmed any new episodes of Teen Mom 2 with him since,” their statement read. “Additionally, we have stopped filming with Jenelle Eason as of April 6, 2019 and have no plans to cover her story in the upcoming season.”