Teen Mom 2’s Jenelle Evans Reveals She’s “Hurt” and May Divorce David Eason After Dog Killing, Plus He Shares Video of Ensley With Nugget and Responds to Backlash

by Lindsay Cronin May 2, 2019 8 comments
ShareTweetWhatsappPinterestRedditTumblrMailFlipboard 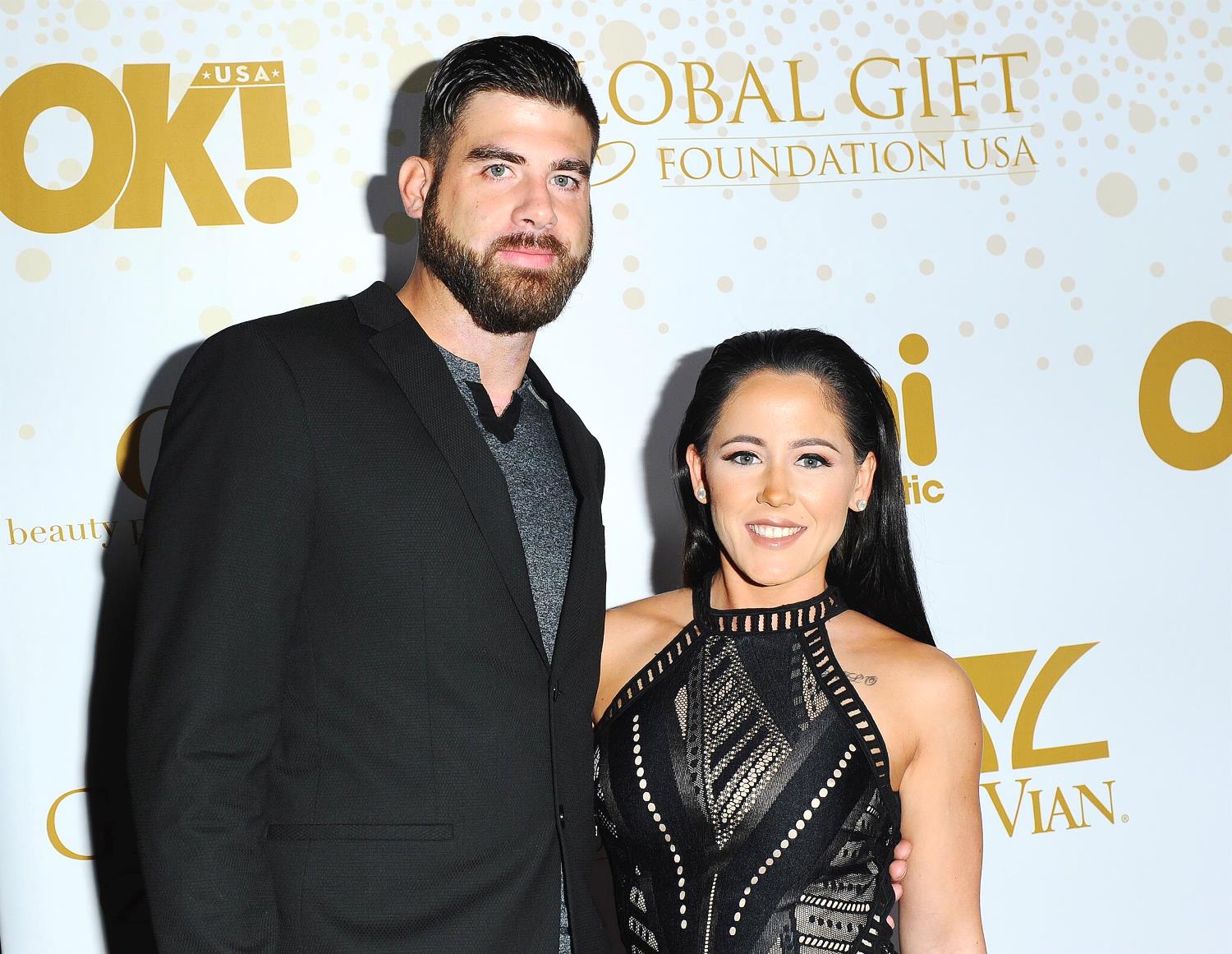 It could be the end for Jenelle Evans and David Eason’s marriage.

Following the horrific killing of the couple’s pet, a Frenchie named Nugget, the Teen Mom 2 star spoke out about David’s cruel behavior as he shared a video of the moment that prompted him to murder the dog in the woods near their North Carolina home.

“At this time, we are dealing with this rough situation. I want to focus on what’s best for me and my kids. [Divorce is] in thoughts, but nothing is finalized,” Jenelle told Us Weekly on May 1.

According to Jenelle, her husband killed their dog after he snapped at their two-year-old daughter, Ensley. As she explained, David doesn’t put up with that sort of behavior.

“He just took her and shot her in the woods… about two acres away from the house,“ she shared.

While Jenelle’s oldest son, Jace, was away on a cruise with her mother, Barbara Evans, her younger son Kaiser was at home at the time of the incident but had gone inside with Ensley before David murdered their pet.

David’s oldest child, daughter Maryssa, was also home at the time and “immediately went to her bedroom and didn’t come out all night until the next day.”

After the tragedy, Jenelle said she and David are no longer on speaking terms.

“I’m too hurt and upset at the fact he did that. It’s taking time to get over this whole situation, and it’s making me feel he’s very cruel and doesn’t have a heart on many ends,” she explained. “[I] would like for everyone to just give me my own time right now to figure things out and clear my head.”

As Jenelle considers a possible split, her husband has remained active on social media and in his latest post, he shared a video of the moment Nugget snapped at Ensley, as well as a photo of her red cheek.

“I don’t give a damn what animal bites my baby on the face… whether it be your dog or mine, a dog is a dog and I don’t put up with that sh*t at all,” he wrote in the caption. “I’m all about protecting my family, it is my life’s mission. Some people are worth killing or dying for and my family means that much to me. You can hate me all you want but this isn’t the first time the dog bit Ensley aggressively. The only person that can judge [whether] or not [an] animal is a danger to MY CHILD is ME.”

Around the time of his post, Jenelle prompted split rumors when she changed her Facebook status to “feeling devastated” and posted videos featuring Ariana Grande’s breakup track, “In My Head.”