by Lindsay Cronin May 1, 2019 12 comments
ShareTweetWhatsappPinterestRedditTumblrMailFlipboard 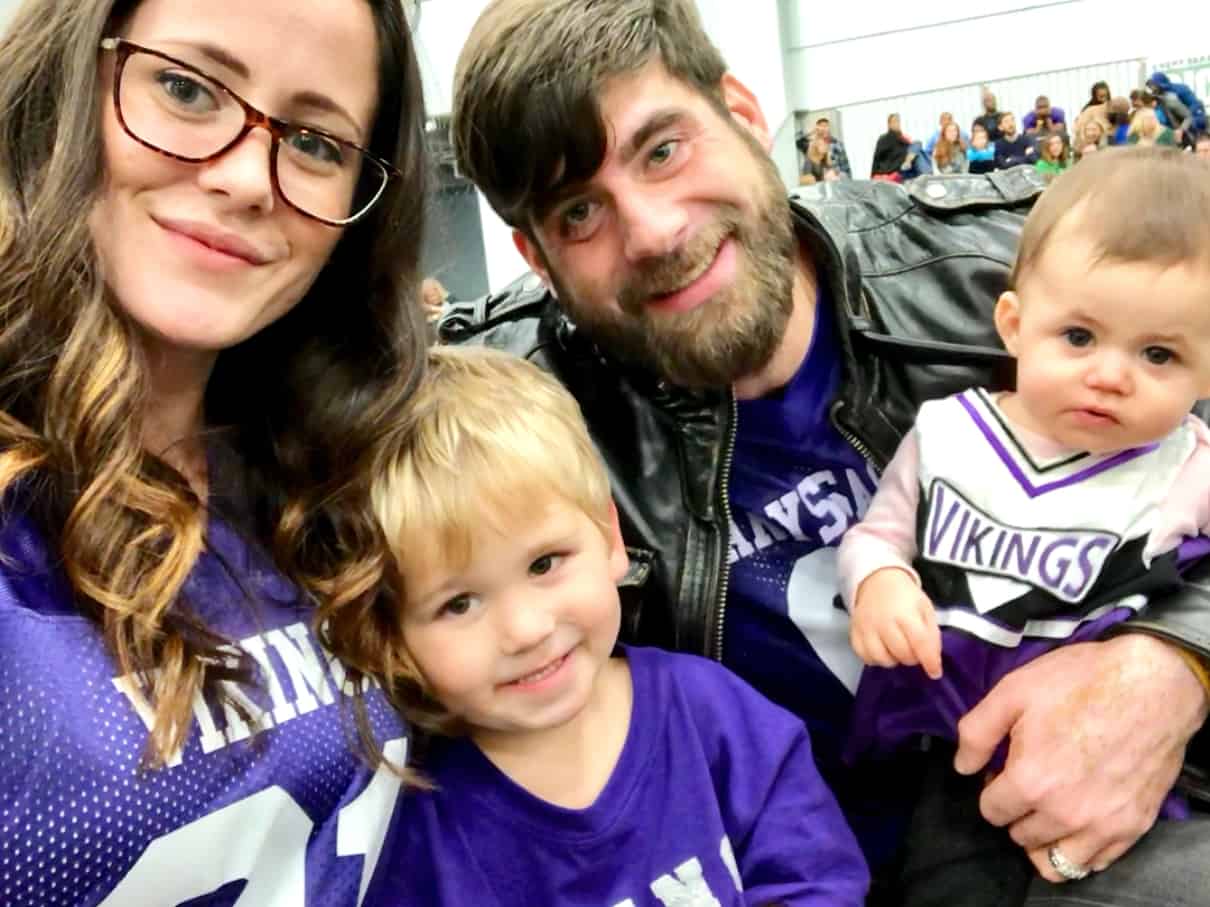 Are Jenelle Evans and her children in hiding following a horrific event at her family’s North Carolina home?

According to a new report, a 911 call was made from the Teen Mom 2 star’s home earlier this week after her controversial husband, David Eason, allegedly shot and killed her Frenchie, Nugget, after it snapped at their two-year-old daughter Ensley.

“She’s devastated,” a source close to Jenelle told Radar Online on April 30. “[Jenelle] doesn’t want to go home. She just picked up the kids. She doesn’t know where to go.”

“She is with a friend and doesn’t want to go home,” a second source shared.

At the time of the reported shooting, Jenelle’s oldest son, Jace, was on vacation with her mom, Barbara Evans, but Kaiser and Ensley were both in her care.

According to the Columbus County Sheriff’s Department, the 911 call was made by a male.

“A call was made today, and it was relayed that the woman’s husband had killed her dog,” the Sheriff’s Department confirmed to Radar Online. “The Sheriff is out there right now investigating and there will be an incident report filed later.”

“Nugget was a tiny dog. She snapped at Ensley,” an insider explained. “Little dogs will do that with toddlers who mess with them. He didn’t bite her or hurt her. Just snapped.”

“David took the dog outside and shot it. Point blank,” the insider continued.

“He killed the dog because it snapped at his daughter. But that’s no excuse. No words,” the second insider added.

While insiders suggested Jenelle and her kids were in hiding after the tragedy, the reality star took to Twitter on Tuesday night to assure her followers that she did not run away from home.

“I didn’t ‘run away from home.’ Haven’t been home all day and been busy taking care of my kids and myself. Had no idea any visitors came by my house… still don’t know what happened at my house. Please stop making up rumors,” she tweeted. “I haven’t spoken to any media and still not. Bye.”

I didn’t “run away from home”. Haven’t been home all day and been busy taking care of my kids and myself. Had no idea any visitors came by my house… still don’t know what happened at my house. Please stop making up rumors. I haven’t spoken to any media and still not. Bye ????????

Jenelle also told her Twitter audience not to assume anything about her current situation and according to Radar Online’s insider, fans shouldn’t jump to conclusions about a potential divorce. After all, David has been known for his erratic behavior for years and that hasn’t been a problem for Jenelle thus far.

“She hasn’t left him before after some of the insane sh*t he’s pulled,” the source noted.