Home Teen Mom REPORT: MTV is Planning to Fire Jenelle Evans From Teen Mom 2 After David Eason’s Killing of Their Dog, Plus She Returns Home After Considering Divorce

REPORT: MTV is Planning to Fire Jenelle Evans From Teen Mom 2 After David Eason’s Killing of Their Dog, Plus She Returns Home After Considering Divorce

by Lindsay Cronin May 6, 2019 15 comments
ShareTweetWhatsappPinterestRedditTumblrMailFlipboard 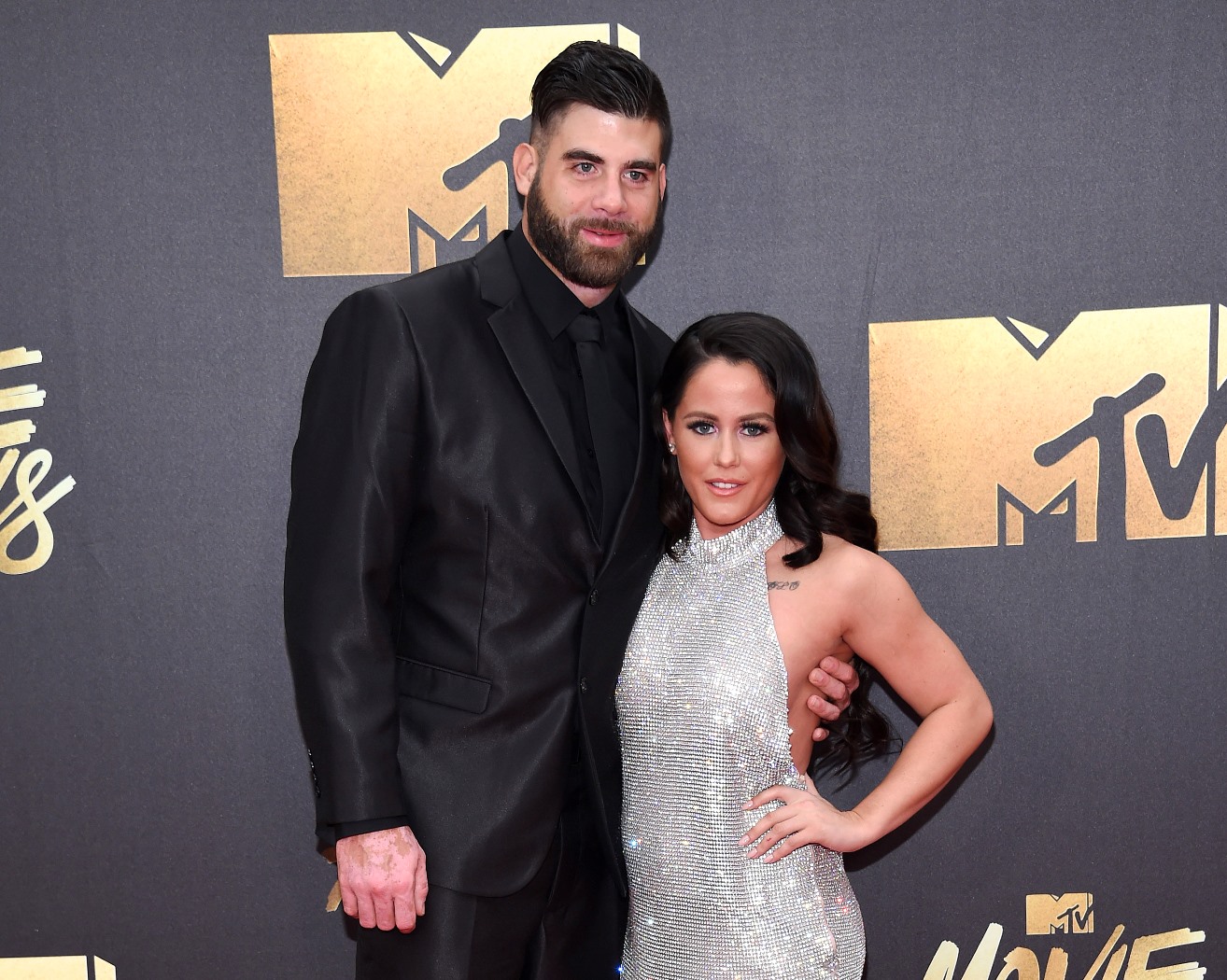 Jenelle Evans may lose her job with MTV as a result of her husband David Eason‘s recent killing of their family dog, Nugget.;

As advertisers continue to boycott the Teen Mom franchise due to Nugget’s tragic death, a new report claims MTV is actually “planning” to fire the mother of three, who recently returned home to David, from Teen Mom 2 after nine seasons.

“MTV is planning to fire Jenelle,” an insider told Radar Online on May 4, adding that her fate was reportedly sealed after the recent reunion taping in New York City.

As fans may recall, Jenelle was reportedly confronted by reunion host Nessa Diab at the taping and stormed off stage after being asked about the racist social media posts both she and her husband have shared.

“Jenelle hasn’t filmed once since the reunion,” the insider said. “After the blowout, Jenelle and show executives had a phone call where she screamed at them for blindsiding her. They assured her that things were fine. Truthfully, they were just blowing sunshine up her a**. They had already made the decision not to film with her anymore.”

“Crews are filming with the other girls, but not her,” the source added.

According to the report, Jenelle’s producers and film crew are afraid of her husband and have been refusing to go to North Carolina for some time.

“Even though he’s banned from filming he still shows up everywhere they film and they do not think they are safe,” the insider explained.

“Jenelle doesn’t know that she is getting fired,” the insider continued. “But it should be obvious to her that they are… David killing the dog is just the final situation for Jenelle.”

While the insider seemed firm in their beliefs that Jenelle’s days on Teen Mom 2 were over, another insider doubted the network would let her go because she’s their main source of drama. In addition, it wasn’t Jenelle who killed Nugget and David has already been fired.

In other news, Jenelle recently confirmed on her Instagram Stories that she had returned home to David and their family after spending several days away.

“Got 7 eggs this morning,” she wrote after going back to her controversial partner. 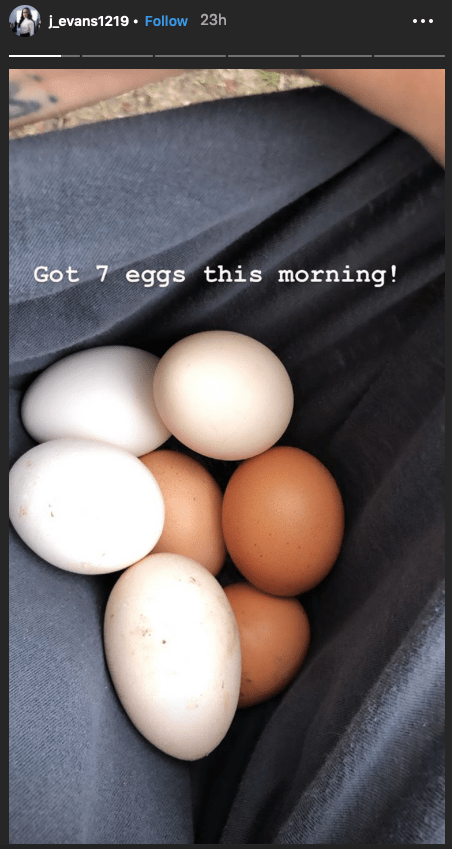 After leaving home last week after the death of her beloved dog, Jenelle said she was considering divorce.

“At this time, we are dealing with this rough situation. I want to focus on what’s best for me and my kids. [Divorce is] in thoughts, but nothing is finalized,” she told Us Weekly at the time.

Jenelle also revealed David took Nugget into the woods behind their house and shot her for nipping at their two-year-old daughter, Ensley.

“He just took her and shot her in the woods… about two acres away from the house,“ she shared.