by Lindsay Cronin May 7, 2019 34 comments
ShareTweetWhatsappPinterestRedditTumblrMailFlipboard 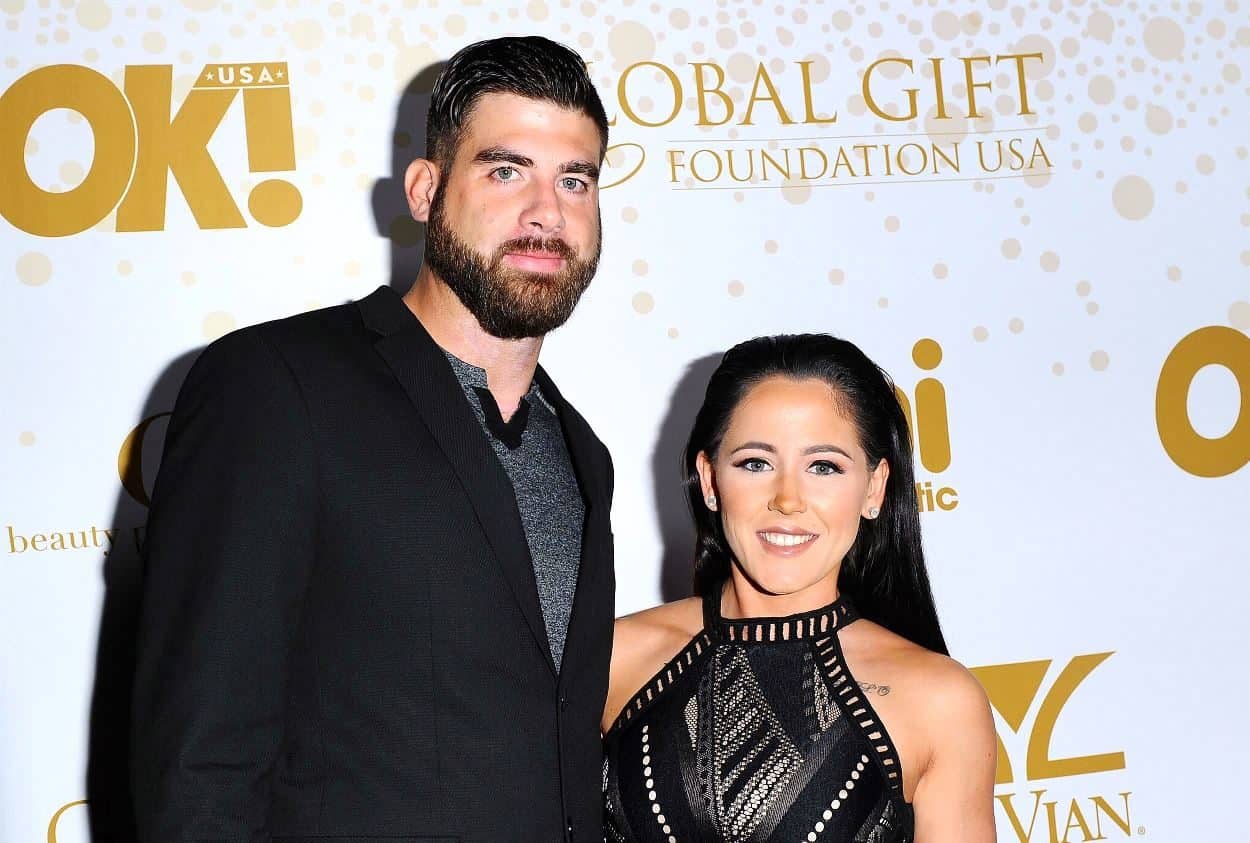 Jenelle Evans and David Eason have both been fired from Teen Mom 2.

Just over a year after David was cut from the show due to a series of homophobic tweets, MTV has confirmed they will no longer be filming Jenelle’s story for the show.

“MTV ended its relationship with David Eason over a year ago in February 2018 and has not filmed any new episodes of Teen Mom 2 with him since,” an MTV spokesperson confirmed to Us Weekly in a statement on May 7. “Additionally, we have stopped filming with Jenelle Eason as of April 6, 2019 and have no plans to cover her story in the upcoming season.”

TMZ is also reporting the firing, stating Jenelle will no longer be receiving her annual six-figure salary from MTV, reported to be over $300,000 per season.

“I don’t give a damn what animal bites my baby on the face. Whether it be your dog or mine, a dog is a dog and I don’t put up with that sh*t at all. I’m all about protecting my family, it is my life’s mission. Some people are worth killing or dying for and my family means that much to me,” David wrote on Instagram after the incident. “You can hate me all you want but this isn’t the first time the dog bit Ensley aggressively. The only person that can judge whether or not an animal is a danger to MY CHILD is ME.”

With his post, David shared a video of Nugget nipping at Ensley and a photo of her red cheek.

Jenelle also spoke out about the incident, telling Us Weekly days ago that she was focused on her children, including nine-year-old Jace and four-year-old Kaiser, and considering divorce.

“I’m too hurt and upset at the fact he did that. It’s taking time to get over this whole situation, and it’s making me feel he’s very cruel and doesn’t have a heart on many ends,” she said.

In addition to receiving tons of backlash from viewers, MTV was also dealt with a number of advertisers, including TWIX, Chipotle, Dove Chocolate, and Greenies, pulling their ads from airing during the Teen Mom franchise and announcing they have “zero tolerance for animal cruelty.”