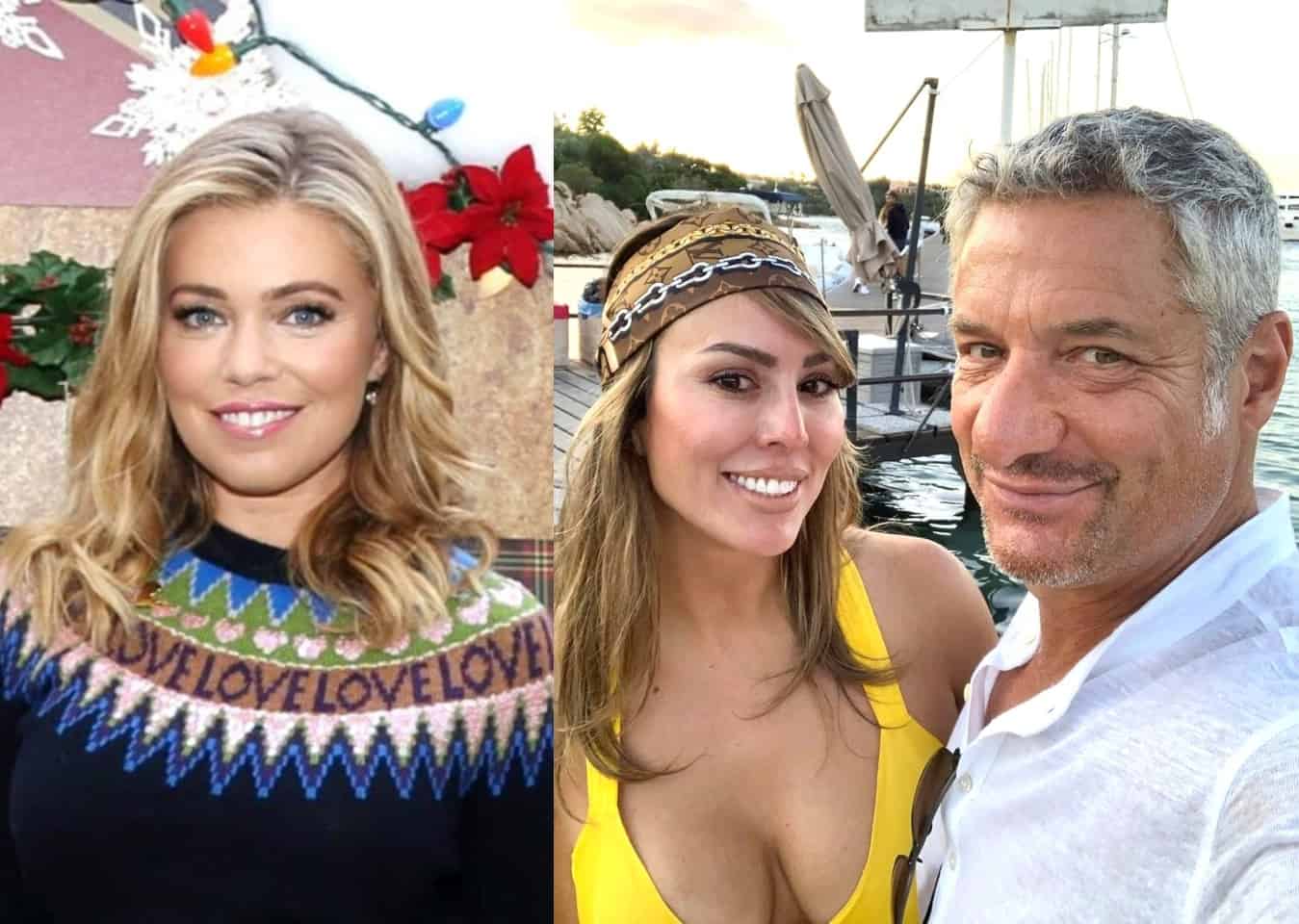 Lauren Sivan, the former fiancee of Rick Leventhal, was “crushed” when Kelly Dodd called her out on Instagram by suggesting that she lied about being sexually assaulted by producer Harvey Weinstein.

Days after the Real Housewives of Orange County cast member accused Lauren of being a desperate “stage 5 clinger” and stated that Rick’s daughter Veronica “hated” her, a source close to the television host is speaking out about the horrible things Kelly has said and revealing how both Lauren and Veronica felt about Kelly’s many insults.

“For Kelly Dodd to do that – it’s beyond belief,” the friend told the Daily Mail. “Both Lauren and Veronica are surprised by Kelly’s angry response to a benign photo. Lauren remained close with his daughters, particularly Veronica, after the split.”

After Lauren shared a photo of herself and Veronica on a four-wheeler earlier this month and said she’ll “forever tell people I had you as a teen,” despite Kelly’s new role as Veronica’s stepmom, Kelly fired back at Lauren by noting that Veronica had previously told her and Rick that she hated Lauren and “tore [her] face out of every picture.”

Kelly also said it was “too bad” Lauren didn’t have kids of her own.

Although Lauren didn’t acknowledge Kelly’s comments, Kelly wasn’t done dissing her and further lashed out in another series of comments, one of which accused Lauren, who dated Rick for six years before splitting in 2006, of being “beneath” her.

“This chick is such a wannabe stage 5 clinger it’s embarrassing. Rick has text messages telling her to stop glomming on to me and Kelly to gain more followers. She is so desperate for attention she did the [#MeToo] movement. The girl needs to move on get her own marriage and kids,” she wrote.

Continuing on about Kelly’s comments, the source said that Lauren’s decision to come forward with her story about Harvey is not something that should be downplayed, especially considering the courage it took her to go public against the predator.

“Suggesting that Lauren… somehow did that to enhance her fame when that was the opposite of the case. Lauren, who is a wonderful reporter, struggled to find jobs because she is now known as a whistleblower who put Harvey Weinstein where he rightly belongs which is in jail. For Kelly Dodd to do that…It’s beyond belief,” the insider stated.

Kelly also accused Lauren of regularly reaching out to Rick but according to the source, Lauren has been in a committed relationship with actor Andrew Howard for years and hasn’t spoken to Rick since February.

The source then noted that Kelly was actually in touch with Lauren months ago after mistakenly attaching her email address to a group invite to Rick’s 60th birthday party.

“In November 2019, Kelly sent out an e-vite for Rick’s birthday but somehow Lauren’s email was attached to Rick’s account so somehow Lauren got an email announcing she was co-hosting a birthday party for Rick,” the source said. “She contacted him to figure out what was going on. Kelly then followed her on Instagram and DM’d her about it.”

“Kelly wrote Lauren numerous times to tell her she had no problem with Lauren attending the party or remaining friends with Rick,” the insider added.