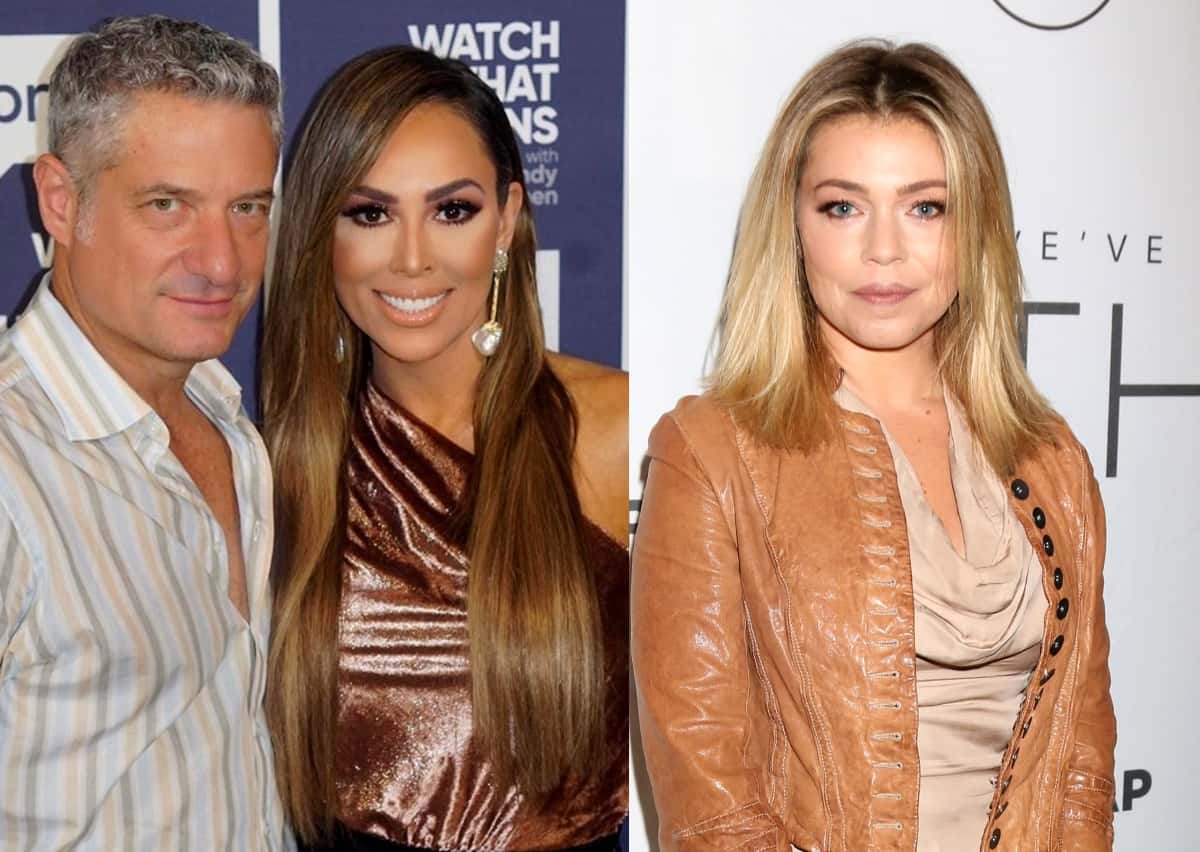 Kelly Dodd continued her rant against Rick Leventhal‘s ex-fiancée, Lauren Sivan, on Instagram over the weekend after first taking aim at Lauren in the comments section of one of her Instagram posts last week.

Days after the Real Housewives of Orange County star told Lauren, a Los Angeles-based reporter, that Rick’s daughter Veronica “hated” her and poked fun at Lauren for not having kids of her own, Kelly slammed Lauren as a “stage 5 clinger” and suggested she lied about being sexually harassed by Harvey Weinstein and Roger Ailes as Lauren responded to a fan who labeled Kelly as “jealous.”

On October 23, after seeing a report regarding her feud with Lauren on the Real Housewives Franchise page on Instagram, Kelly, who married Rick earlier this month, fueled the drama between them.

“This chick is such a wanna be stage 5 clinger it’s embarrassing… Rick has text messages telling her to stop glomming on to me and Kelly to gain more followers,” Kelly wrote in a comment. “She friended me first and DM’d me first. She is so desperate for attention she did the [#MeToo] movement. The girl needs to move on get her own marriage and kids. His daughter showed us pics of her head cut [off] because she hated her as a teen. Rick will tell you she never ever raised his kids! She’s a liar. Go [away] desperado you are washed up!!” 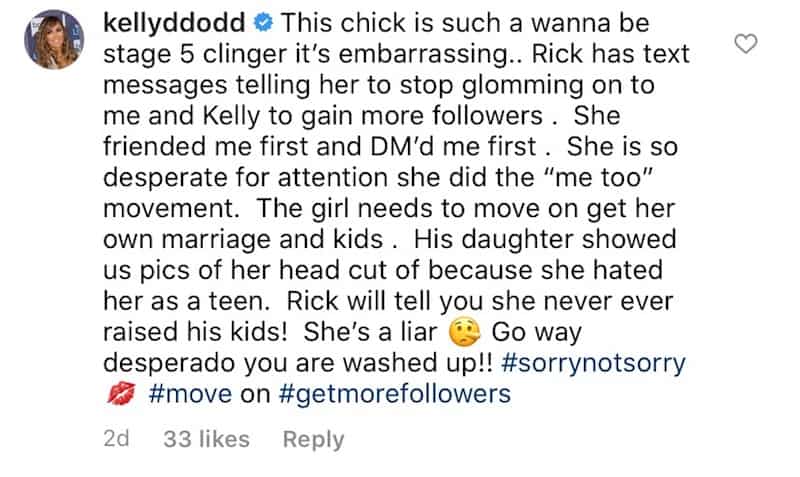 After a fan came across Kelly’s comment and suggested she was giving Lauren a “bigger platform” by creating drama with her, Kelly agreed with the woman before proceeding to diss Lauren again.

“You are right!! She’s so beneath me!! Washed up loser in life,” Kelly wrote along with a heart emoji. 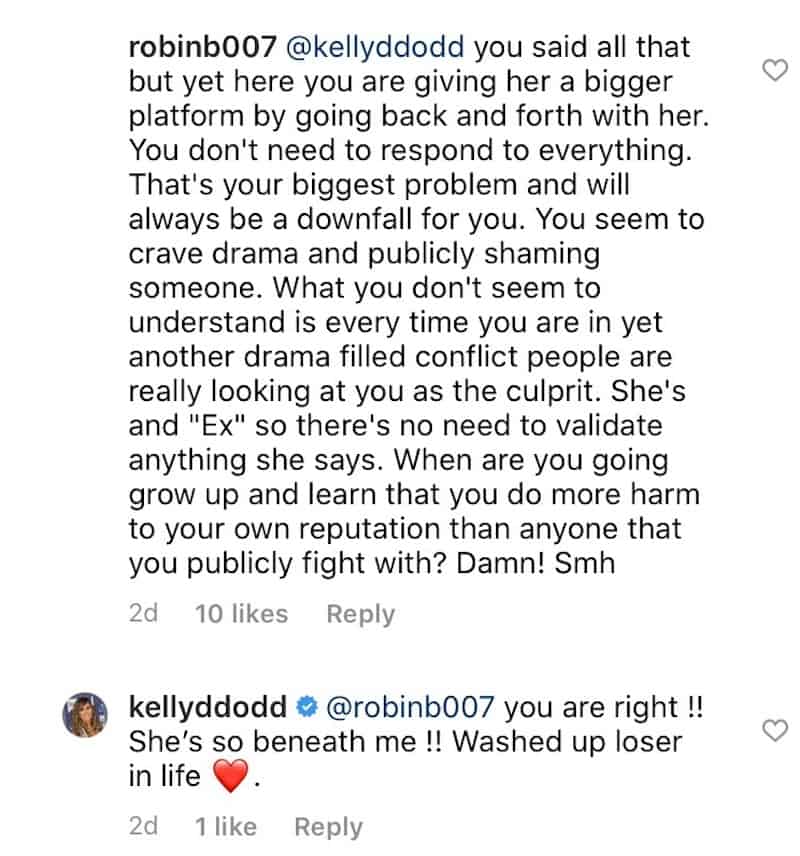 While Lauren didn’t react to Kelly’s statements in the comments section of the post, she did respond to a fan on her own Instagram page who accused Kelly of acting out because she’s “jealous.”

“Looking through your IG I get why Kelly is jealous, you’re beautiful, young and you did something right because your step children still love you,” the fan commented. “I’m sorry you have to deal with Sociopath Kelly. And why is she stalking you? Because she is jealous.” 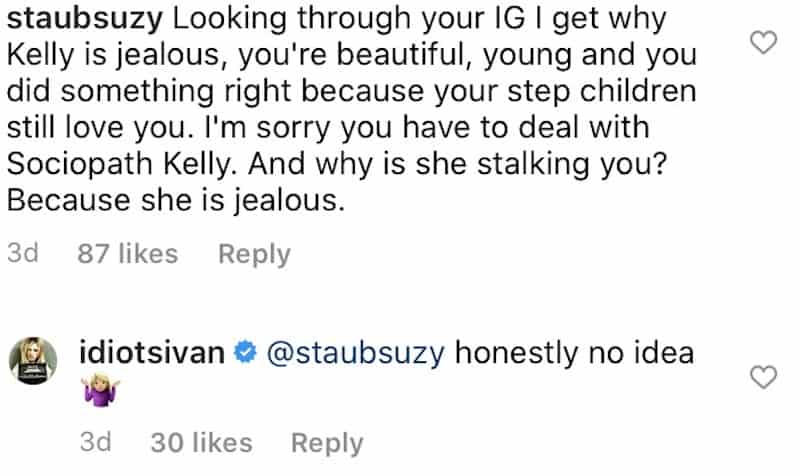 Rick and Lauren got engaged after one year of dating before calling off their 2006 wedding without an explanation.