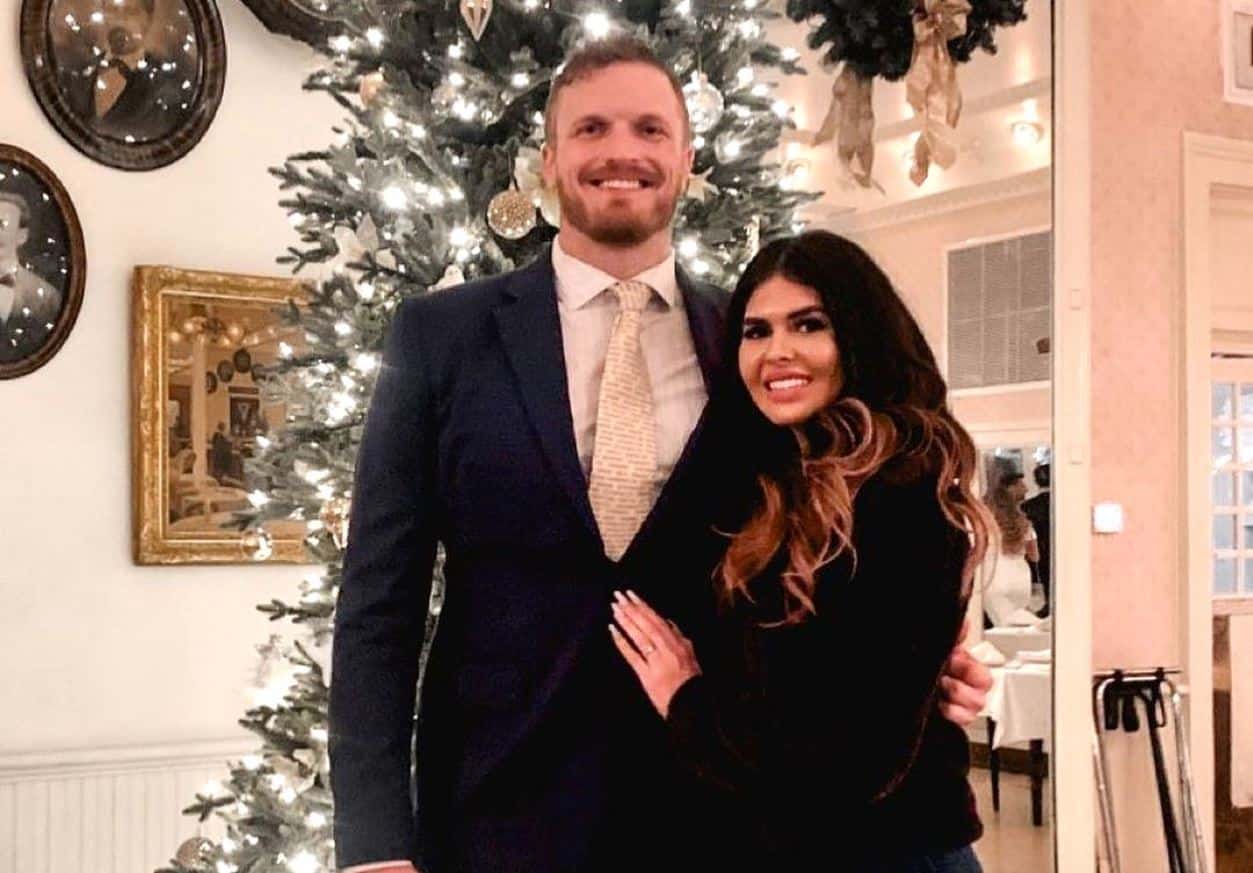 The reality star and Maddie Noel (now Charleston) made it official this weekend as Jeff noted that Hurricane Zeta hitting the Gulf Coast upended their initial wedding plans but didn’t ultimately standing in the way of their getting hitched.

“Hurricane Zeta changed our plans but it couldn’t stop us!!” Jeff, 37, exclaimed in his caption. “This is the way.”

Maddie also shared numerous photos for the occasion, also noting how the hurricane didn’t get in their way of officially getting hitched.

“Hurricane Zeta changed our original plans, but it couldn’t stop us.????” Maddie posted with a few adorable polaroids of the two scattered around pumpkins for the Halloween occasion.

Maddie then shared a photo of her and Jeff’s hands with their new wedding bands, celebrating their union with a simple purple heart emoji in the caption.

Jeff went public with Maddie last year just a week after he was involved in a very serious motorcycle accident — after which he spent 40 days in the hospital.

The reality star shared a photo of the two to his Instagram back in February, gushing about how much Maddie was there for him during the difficult time.

“40 days in the hospital and now time to transition back to ‘normal’ life. Each and every day presents a new challenge but couldn’t have done it without @_maddienoel_ by my side for every moment,” Jeff shared alongside a photo of himself in a wheelchair with Maddie hugging him. “Hopefully she doesn’t beat me too bad at our daily games of uno.”

Fans of the show may be happy to see Jeff finding another partner after his devastating split from his ex-wife, Reagan Charleston, in 2018. Reagan quickly got re-married and conceived a child with husband Reece Thomas.

Bravo has not yet confirmed a third season of the show, although Tamica Lee hinted at the network returning to the show sometime this year.