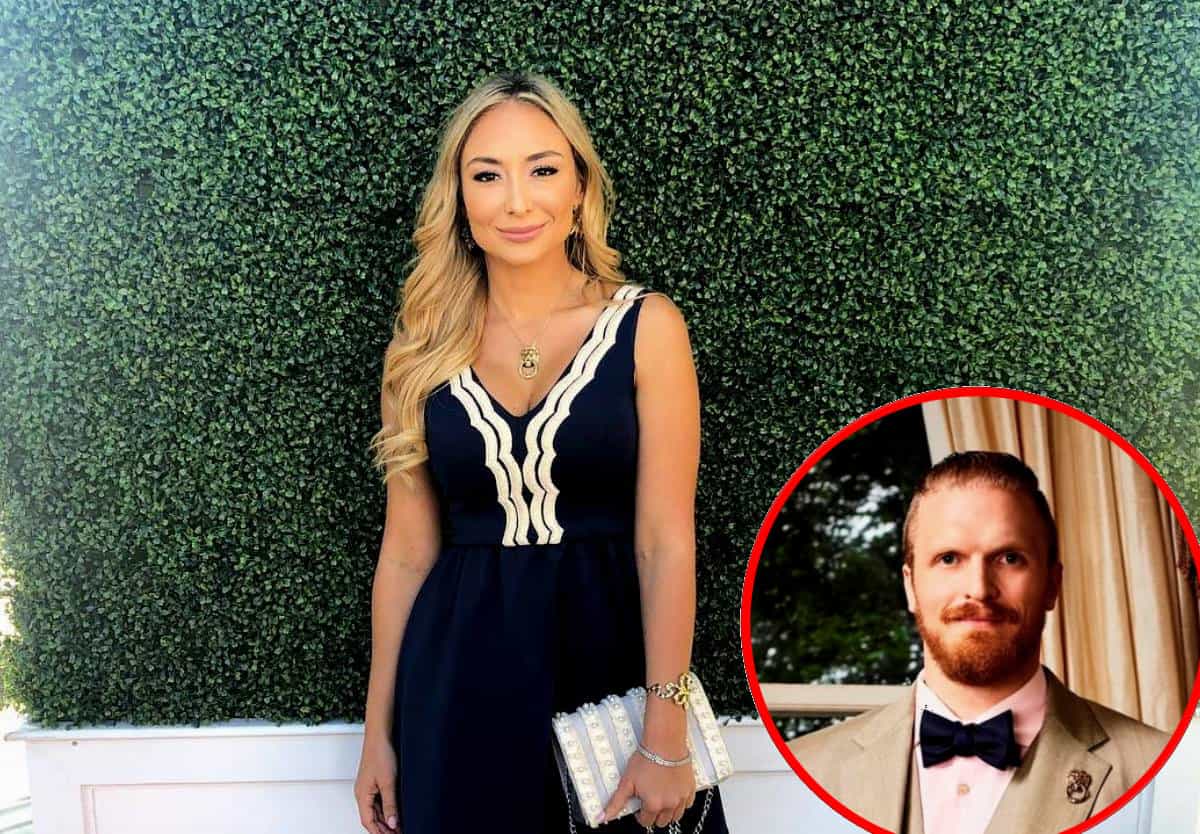 Reagan Charleston held an impromptu Q&A session for her fans and followers on Instagram last week and during the chat, she explained why she’s keeping her ex-husband Jeff Charleston‘s name, even after marrying new husband Reece Thomas.

After welcoming her first child with Reece in June, the Southern Charm: New Orleans cast member spoke about starting a family with Reece, revealed her thoughts on having more kids, and shared some exciting news about her jewelry line.

“I have no plans to change name. I spent last 7 years building a successful brand with blood, sweat, & tears under that name. And it would be like starting over,” she explained. “Not to mention difficult (website, press, social media, packaging, brand recognition). It’s on my degrees & published law review articles. Jeff gave his blessing & Reece gave his blessing… I’ve said it so many times before: Ladies, keep your [maiden] name to avoid such a conundrum [because] you never know [what] will happen and people love any excuse to judge.” 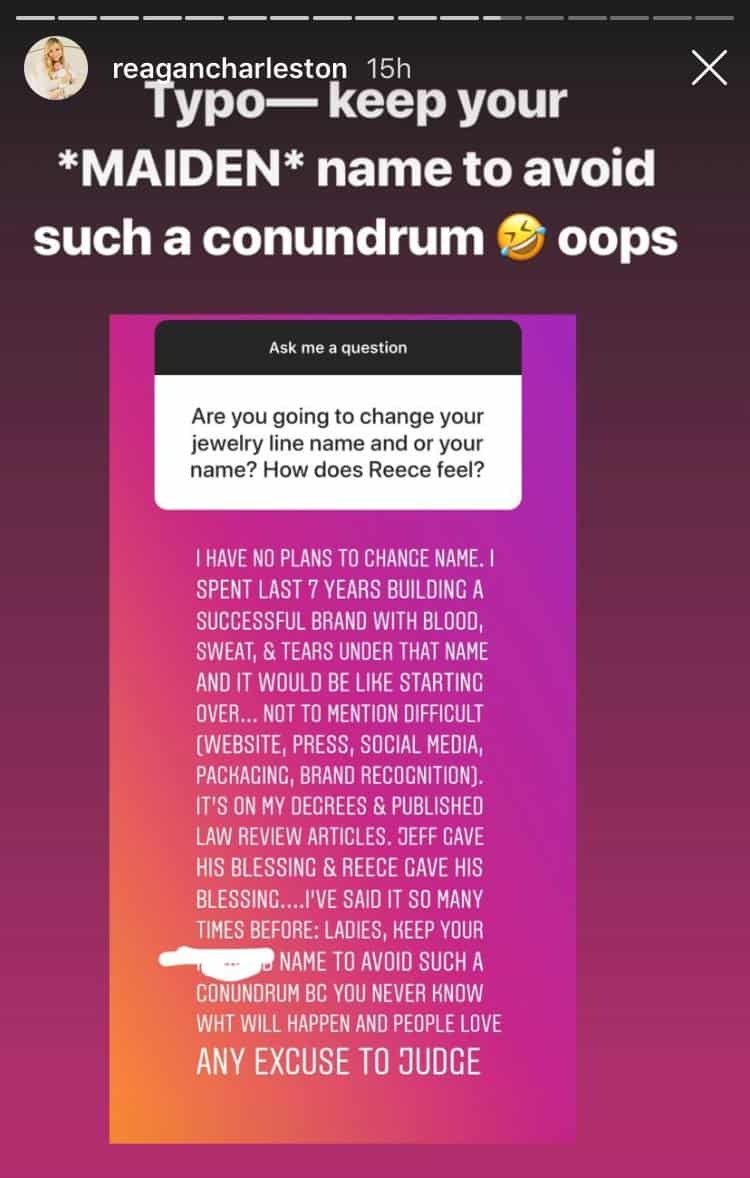 While some have felt that Reagan moved on from her marriage to Jeff with Reece too quickly, Reagan has denied any such thing and admitted that when it came to her pregnancy, she and Reece weren’t surprised.

“Were you and Reece trying to have a baby?” someone asked.

“Yes! We knew we wanted to start a family,” Reagan explained. “Since we were both in our 30s & not getting any younger, we decided not to wait. We def didn’t realize what a commotion we were getting ready to cause!” 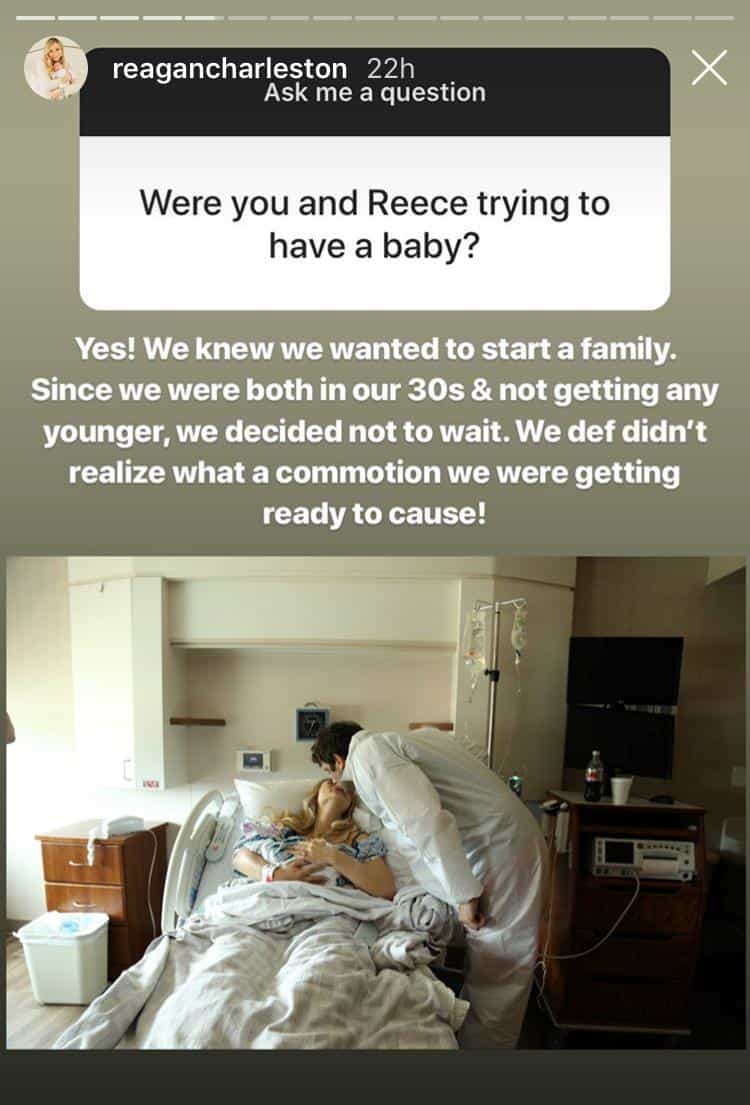 Following the birth of their first child, Reagan said she is hoping to have one more child with Reece, while he prefers two more. 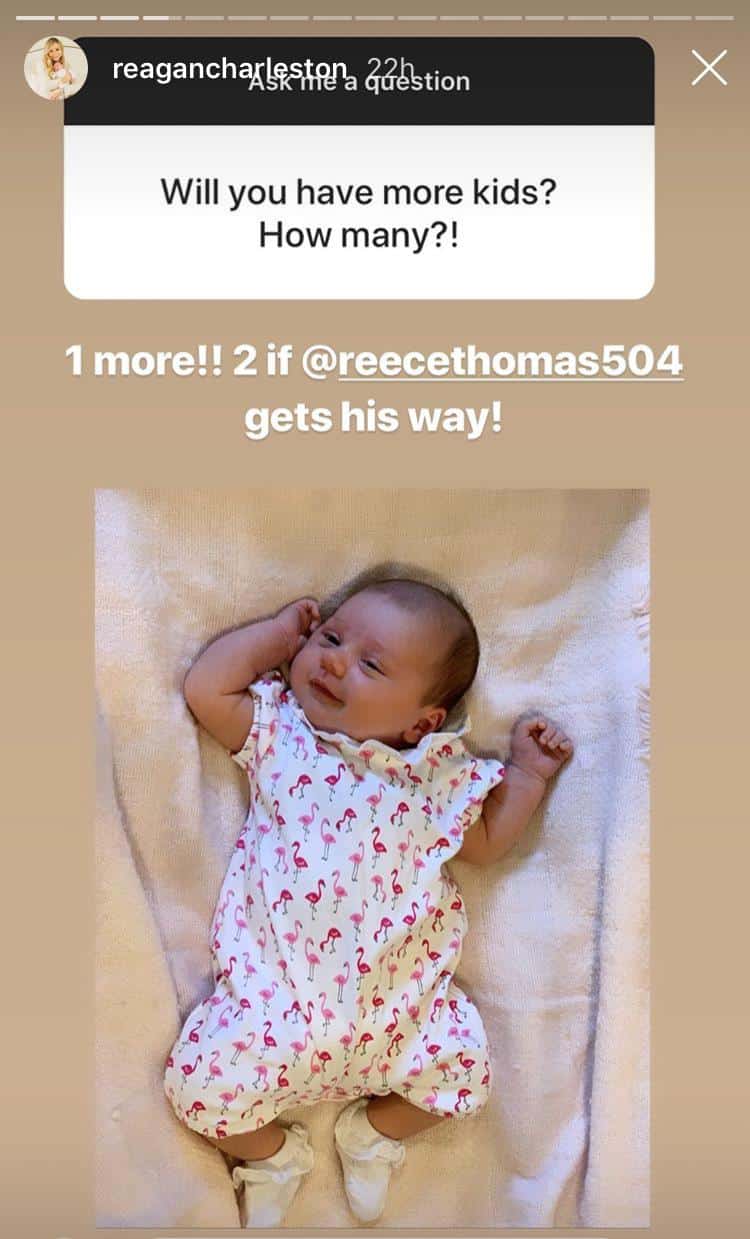 It also appears Reagan and co-star Tamica Lee continue to remain on good terms as Reagan’s daughter recently made her television debut on WGNO with Tamica, which Reagan shared a photo of during her chat with fans. 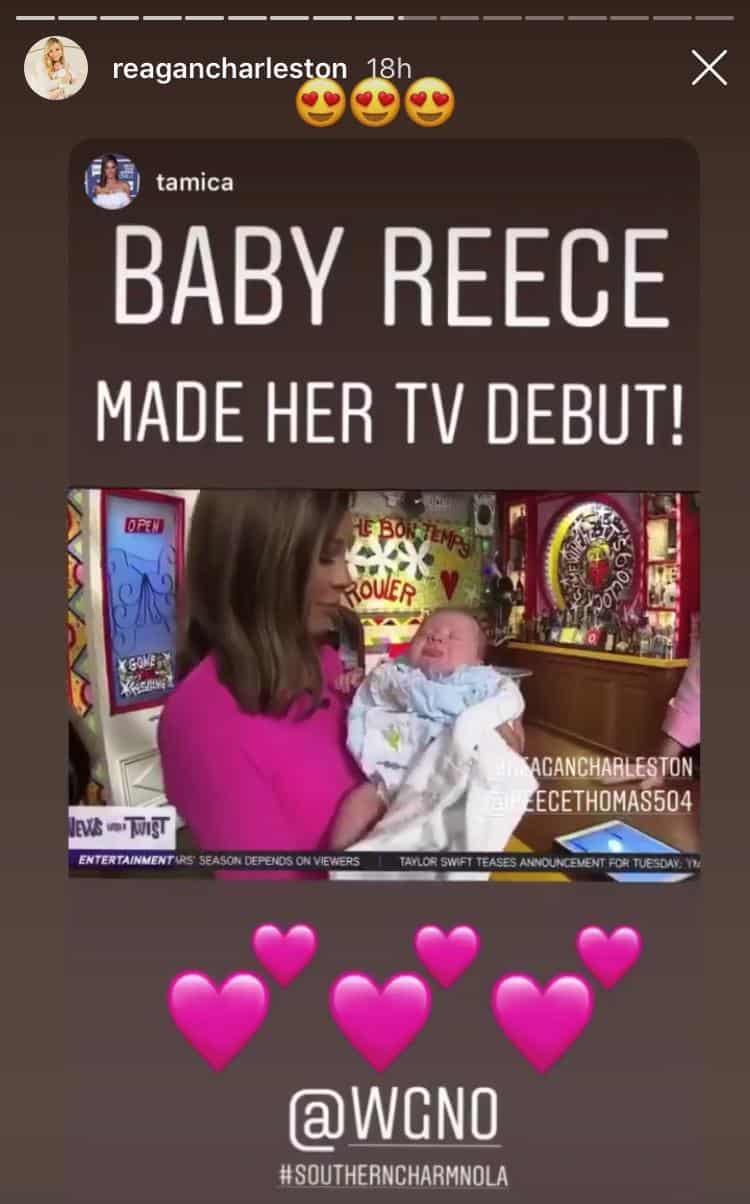 Also during the chat, Reagan announced that her jewelry line would soon be available in department stores.