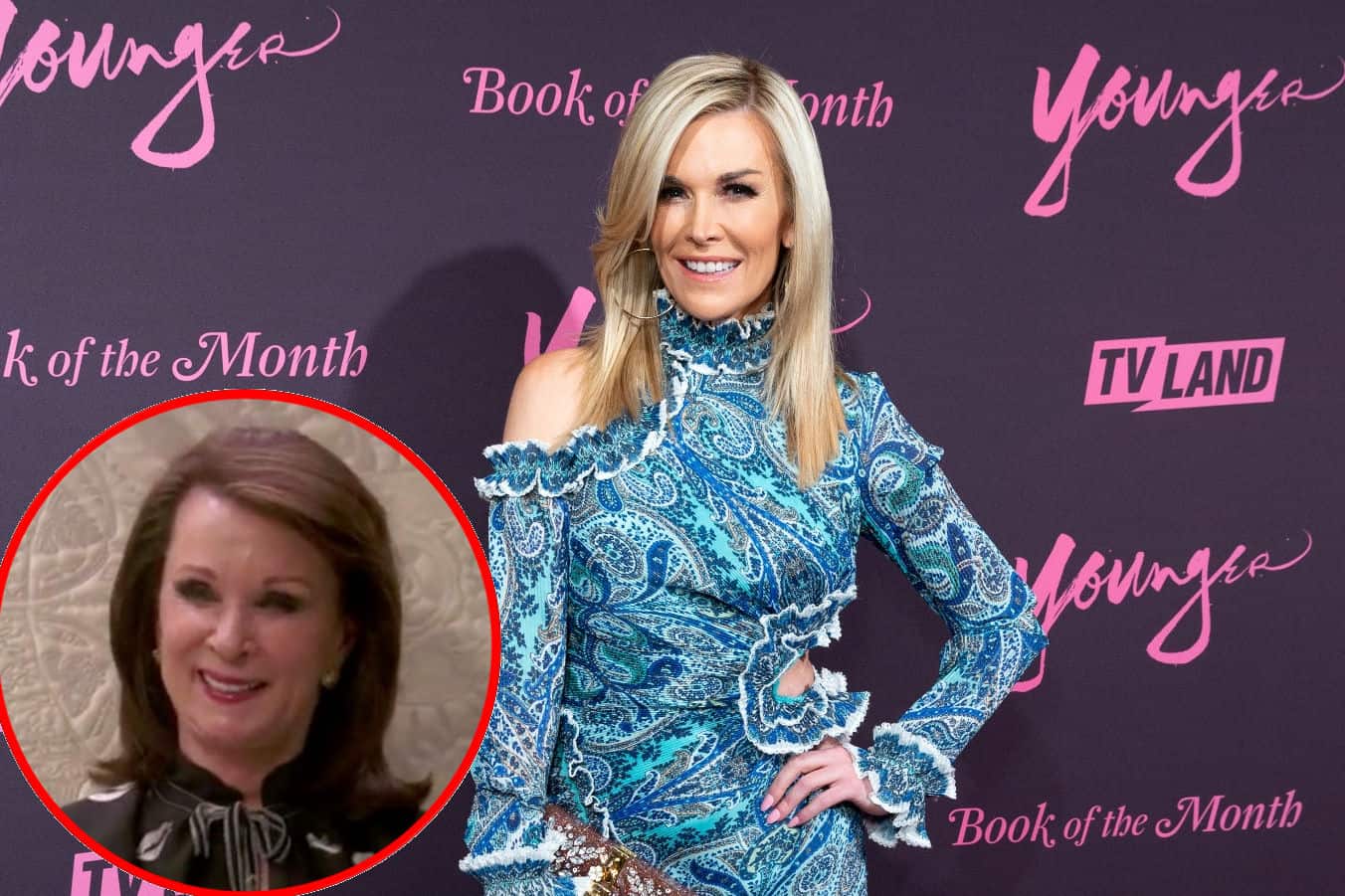 Dale Mercer is defending her daughter, Tinsley Mortimer, against comments she made in the past about not being involved in the political process.

During the season nine reunion of The Real Housewives of New York City, Tinsley got dragged by fellow co-stars Carole Radziwill and Dorinda Medley for saying that politics weren’t her “thing” after she confessed to not getting a New York absentee ballot in time to vote in the 2016 general election.

On the day of the 2020 election, Bravo fan account Bravo By Betches posted a voting-themed meme to encourage fans to vote, and they referenced Tinsley’s season nine reunion comments.

“Please don’t be like this NYC housewife, who declared at season 9 reunion that voting was ‘not my thing,'” the post wrote.

Dale then stepped in to clarify Tinsley’s comments. She explained what really went down ahead of the 2016 election and what stood in the way of Tinsley’s participation at the polls.

“I would like to clear this up,” Dale commented on the Instagram post that mocked Tinsley’s comments (re-posted by Queens of Bravo). “Tinsley was saying that politics were not her thing…not voting! She voted in the primary in 2016 in Florida, but did not request an absentee ballot soon enough after she unexpectedly was invited to join ‘RHONY’ and three weeks later had moved and was filming in NYC.”

She continued, “Several months ago, Tinsley gave $2,000 to Joe Biden, and Scott [Kluth] gave a donation, as well. In addition, Scott and Tins hosted a large reception for Joe in Chicago. Thanks!”

Neither Tinsley nor her fiancé Scott were vocal about their support or their reception for Biden, although Tinsley was pictured previously with the democratic presidential hopeful back in 2018, reported Page Six.

During that reunion, after Tinsley explained her absentee ballot situation, Carole, Dorinda, and Bethenny Frankel all shared that they voted for Hilary Clinton while Ramona Singer, Sonja Morgan, and Luann de Lesseps all decided to stay mum about how they cast their votes.