RHOSLC Star Mary Cosby Explains Why She Married Her Step-Grandfather as Costar Lisa Barlow Says She Was “Shocked” to Find Out, Plus Premiere Live Viewing Thread! 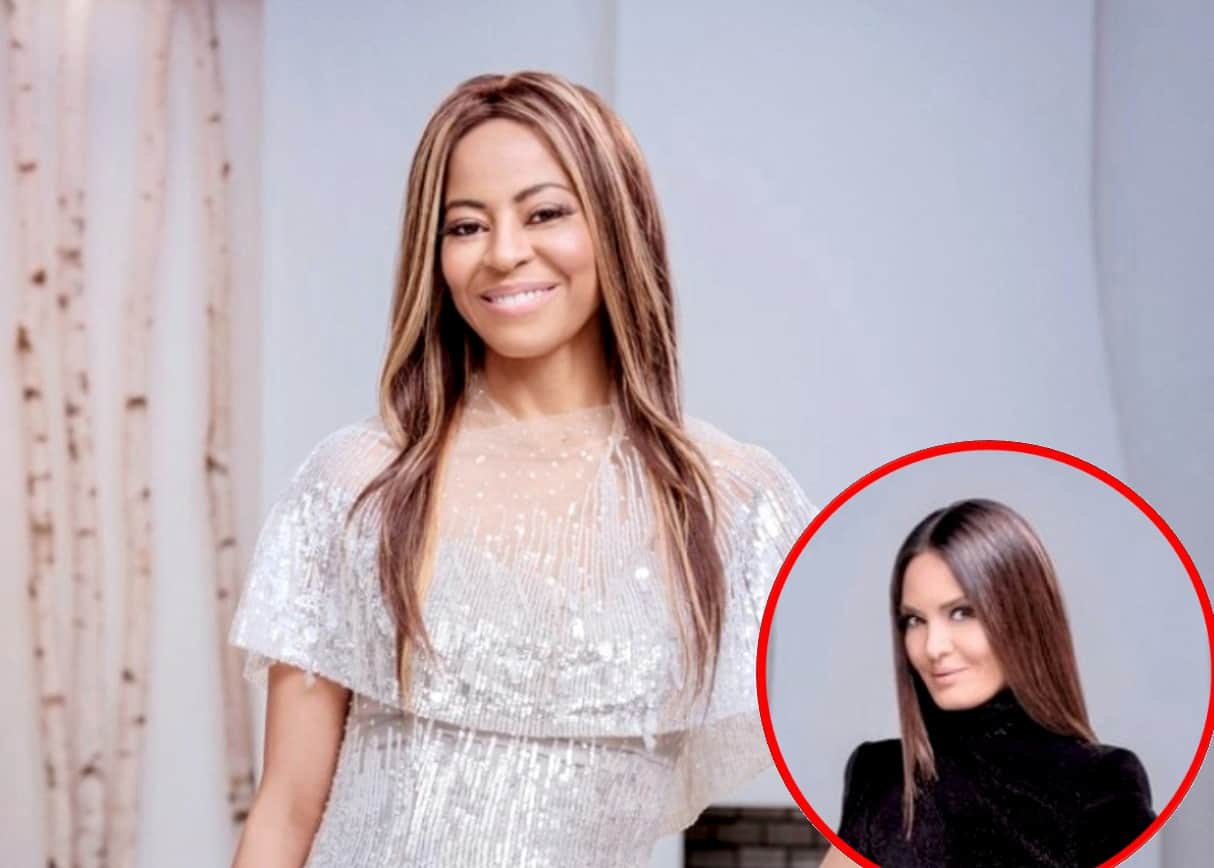 The premiere of Real Housewives of Salt Lake City happens this week, but plenty of scandal has already been brewing!

One of the already-shocking story backgrounds comes from cast member Mary Cosby, who is married to her grandmother’s second husband, Robert Cosby Sr.

Mary explained in a sneak peek of tonight’s RHOSLC premiere episode that her marriage was more a legal matter vs. a matter of the heart, as it was a familial dealing from her grandmother to keep the lineage secure.

“We were kind of a, I would say, an arranged marriage. It was kind of in my grandma’s will for us to marry,” Mary shared in the clip, posted below, which was first obtained by PEOPLE on November 11, as Robert noted the idea for the union came from his late wife who wanted him to be taken care of after her passing.

“She said, ‘If anything ever happens to me, Bobby, I want you to marry one of my girls because they’ll look out for you,'” he said.

The couple, who have been married for 21 years and share a teenage son, know the situation may appear strange to outsiders, but feel “blessed to this day” due to the arrangement.

“They’ll get over it,” Mary said of her detractors “Just digest it.”

When one of Mary’s potential detractors, co-star, Lisa Barlow, found out about her castmate’s unique marriage situation, she admits she felt some type of way about it.

“I would not be human if I weren’t surprised by it. I was definitely taken aback. Like, ‘Wait, what?’ I was shocked,” RHOSLC star Lisa told Us Weekly on the Getting Real with the Housewives podcast on Friday. “I don’t know Mary’s story. I’ve never walked in Mary’s shoes. Mary does have fabulous shoes.”

Lisa, a marketing company owner and purveyor of several tequila brands, commented further on being a “Mormon 2.0,” as she is a non-conventional practitioner who “doesn’t check all the boxes.”

“When you think about Mormonism, there’s like a laundry list of things don’t ever do, which basically makes you perfect and I am far from that, but so we just found Mormon religion in general is a choice,” the reality star explained. “But for me, I’m like, you know what, I’m still an individual. I’m not like everybody else. So why would we all check off the same boxes? So I’m just doing Mormonism my way.”

Despite Mormonism’s reputation as a traditional or conservative religion, the newfound Bravolebrity noted that the Salt Lake City Mormon community “loves” the franchise that has set up shop in the city.

“I think everyone in Utah wants to be on the show,” the mother-of-two said. “I think some people might start coming back to church again when they figure out they can be Mormon 2.0.”

RHOSLC Live Viewing – This is also the live viewing thread for tonight’s premiere of the RHOSLC, so feel free to comment and chat below as the new episode airs at 10/9c on Bravo TV!