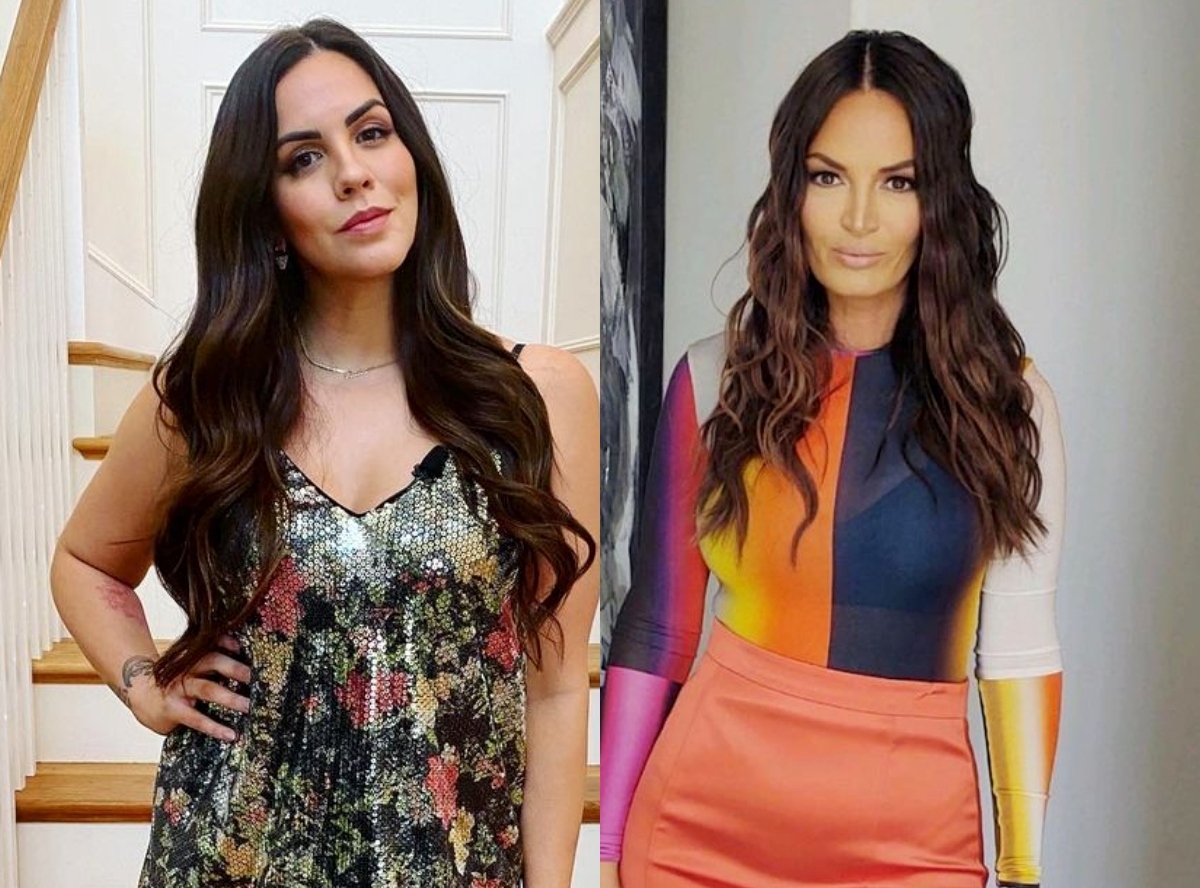 After watching the premiere episode of The Real Housewives of Salt Lake City, the Vanderpump Rules cast member took to her Instagram Stories, where she suggested that Lisa is not as in control of the Sundance Film Festival parties as the series alluded to last week.

“They refer to Lisa as the Sundance queen, saying, ‘If you want to get into any party at Sundance, you’ve gotta know Lisa. You’ve gotta kiss the ring,’” Katie began in a video, which was shared on Instagram by Queens of Bravo.

“I’m from Park City, where the Sundance Film Festival takes place, and that may not make a lot of a difference but still, I’ve been to a lot of parties there [and I’ve] never heard this woman’s name,” Katie continued. “There are people’s names who I know to use and she’s definitely not one of them. Just saying.”

As fans of Pump Rules well know, Katie is from Utah, as is her co-star, Lala Kent. And, in recent months, they’ve made it clear on social media that they’re thrilled to see that a Real Housewives franchise has been launched in the area.

Katie and Lala have also been seen spending time with the women of RHOSLC and may actually make a cameo on the series later this season. After all, in January, a report from Page Six confirmed that Katie and Lala were caught filming at a boutique with several cast members.