Home Real Housewives Of Salt Lake City News Lisa Barlow Unsure There Will Be a RHOSLC Season 2, Discusses Hardest Part of Filming as She Teases the “Emotional Journey” She Went on, Plus Live Viewing Thread

Lisa Barlow Unsure There Will Be a RHOSLC Season 2, Discusses Hardest Part of Filming as She Teases the “Emotional Journey” She Went on, Plus Live Viewing Thread 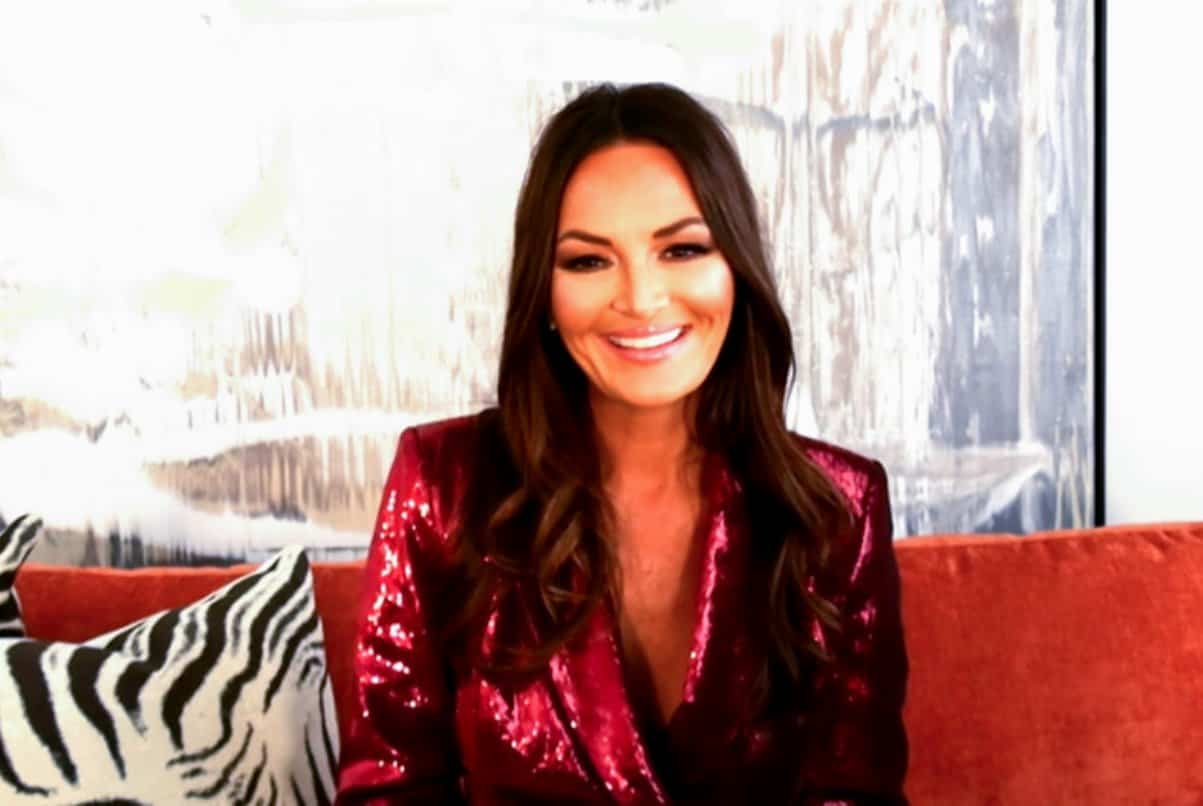 While appearing on a local news program, Lisa, the unofficial “Sundance Queen” of the Bravo reality show, gushed over the place she calls home before sharing her thoughts on a second season, dishing on her beauty secrets, and revealing the hardest part of production.

“I love our city. I’m so grateful that we live here. You know, growing up in New York and moving here… This is our home now. We’ve been here for 15 years and it really is the seventh star of [RHOSLC],” Lisa revealed on Good Things Utah, adding that there is “so much Utah has to offer.”

Although there has been no word yet on whether RHOSLC, which premiered last week to lackluster ratings, will be renewed for a second season, Lisa said she hopes to see the series renewed.

“I hope so!” she proclaimed. “I don’t know [if we’ll get a second season] but I think it’s [possible]… I don’t think [the producers] want to leave and I hope we get a season two and they all want to come back.”

On Real Housewives shows across the board, injections are quite prevalent. However, when it comes to Lisa’s beauty regimen, she steers clear of them.

“I’m really anti-injections, for me. But I love them,” she explained. “Like, whoever wants to get them, get them. But like my forehead moves. People don’t believe me but I’m insane about my skin and I love spray tans.”

As for her hair, Lisa uses the products of her fellow reality stars, Brie Bella and Nikki Bella.

“We co-own a full line of hair and body products with the Bella twins. So I only use their hair products. I love how shiny my hair is [and] all the ingredients our luxurious,” she explained.

Looking back at her time on RHOSLC, Lisa said the most challenging part of filming was having so many people, and all of their equipment, at her home at the same time.

“The hardest thing was how many people come into your house when they’re shooting at your home. It’s an entourage. It’s like 15 people,” she revealed, adding that she and her castmates filmed “40 to 60 hours a week.”

“They’re capturing as much of your life as they can,” she added.

Lisa went on to say that during the debut season of RHOSLC, fans will definitely see plenty of drama from her and her castmates.

“You go on an emotional journey with all of us,” she shared. “You have six women with six completely different personalities in all of the settings and they bring it. I always say, ‘The bigger the heart, the bigger the emotion,’ and you get that.”

Real Housewives of Salt Lake City Live Viewing – This is also the live viewing thread for tonight’s new episode of season one, which airs on Bravo at 10 p.m. Feel free to share your comments in our chat below as the episode airs.