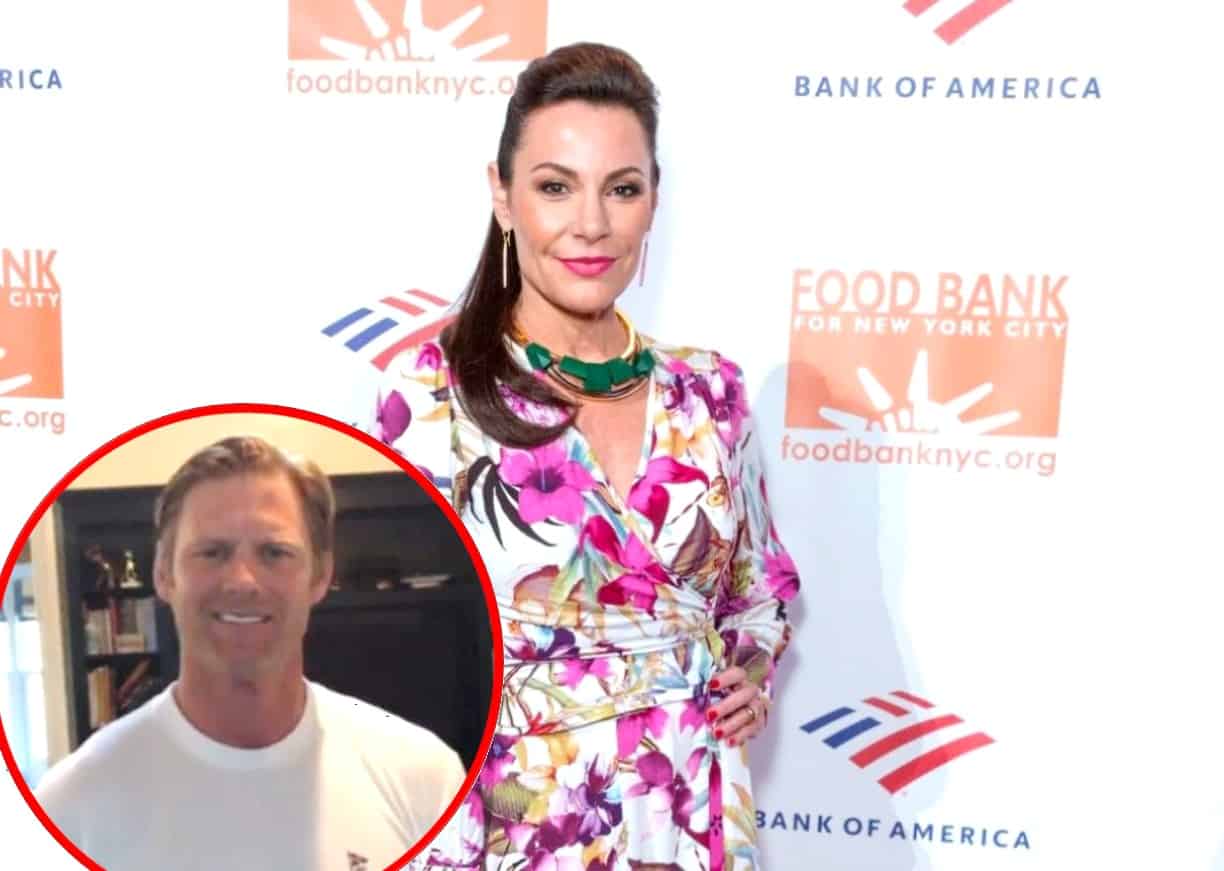 Luann de Lesseps is out and about with a brand new man!

The two left the Italian hotspot after lunch, climbing into Garth’s Mercedes-Benz and driving off together, reported Page Six.

The outlet first reported the news of Luann’s new beau on November 19 as the pair went public with their newfound relationship. Garth is a trainer from South Africa who’s apparently six-foot-six and hunky — aka just Luann’s type.

Speaking with the podcast Ex-Appeal on November 18, Luann confirmed the relationship and got candid about her new boyfriend.

“We actually met on the dating app [Hinge]…he lives locally in the Hamptons,” she told the podcast, saying that when she originally saw Garth’s picture on the app, she thought it was “too good to be true” until they met up in person.

RHONY fans have seen Luann date and flirt here and there after her very public divorce from Tom D’Agostino Jr. back in 2017. Could Garth perhaps be her next big love?

The Real Housewives of New York City is currently filming and should air sometime next spring.