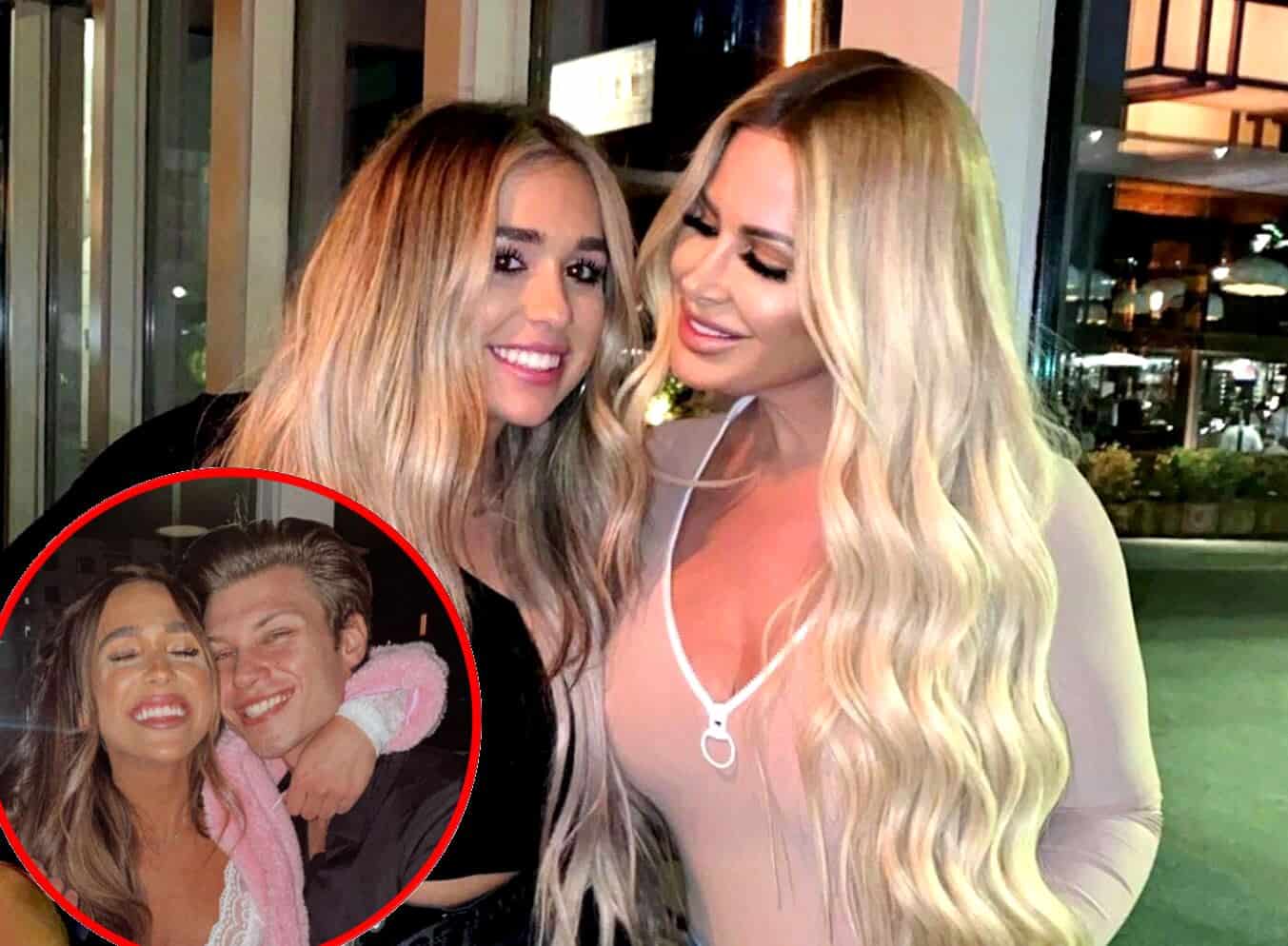 Ariana Biermann has a new man in her life and her mom, Kim Zolciak, seems to approve.

As the 19-year-old Don’t Be Tardy cast member and her boyfriend, Aaron Scott, continue to share photos of one another online after making their official debut in July, Kim posted an image of her own of Aaron. In the photo, she was seen standing alongside the model and his identical twin brother, Adam Scott.

“Are you seeing double? Which one is [Ariana Biermann’s] boyfriend?” she asked in the caption of her November 21 photo. 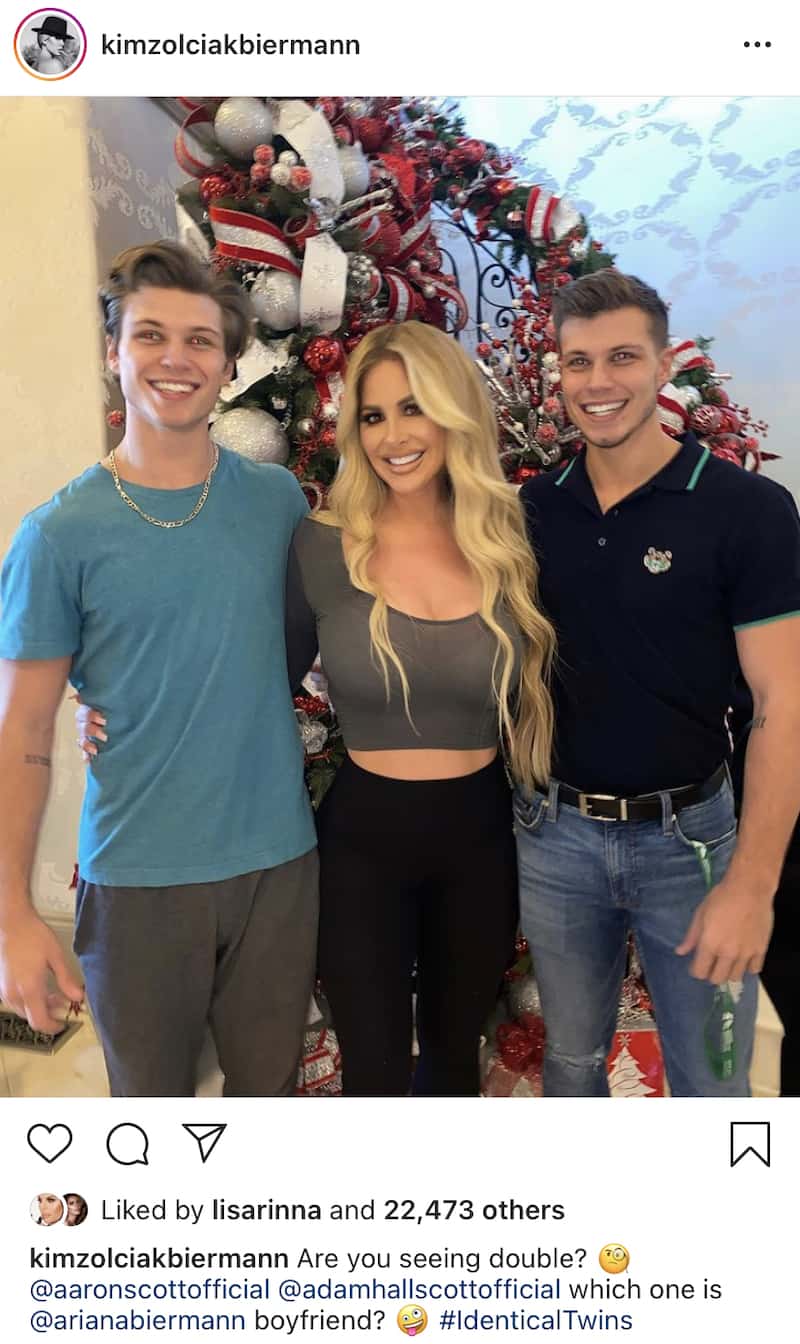 “It was so nice meeting all of you! I hope you all had a wonderful day!” Adam wrote in response to Kim’s photo.

“So wild how exact your mannerism are!! So nice to finally meet you!!” she replied. 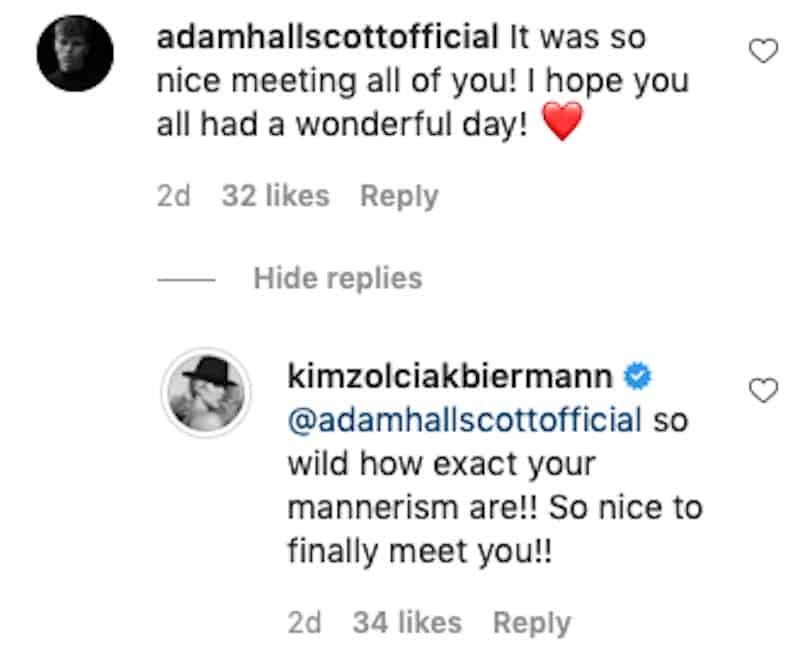 While fans haven’t yet seen Aaron on Don’t Be Tardy, Kim’s Real Housewives of Atlanta spinoff, their relationship shows no signs of slowing down, which means viewers will likely meet him next year if the series is renewed.

On Sunday, Ariana made it clear that she and Aaron are quite serious by dropping the “L” word in the caption of a photo of the two of them.

“Hi I love you,” she wrote with a series of images of Aaron holding her in his arms. 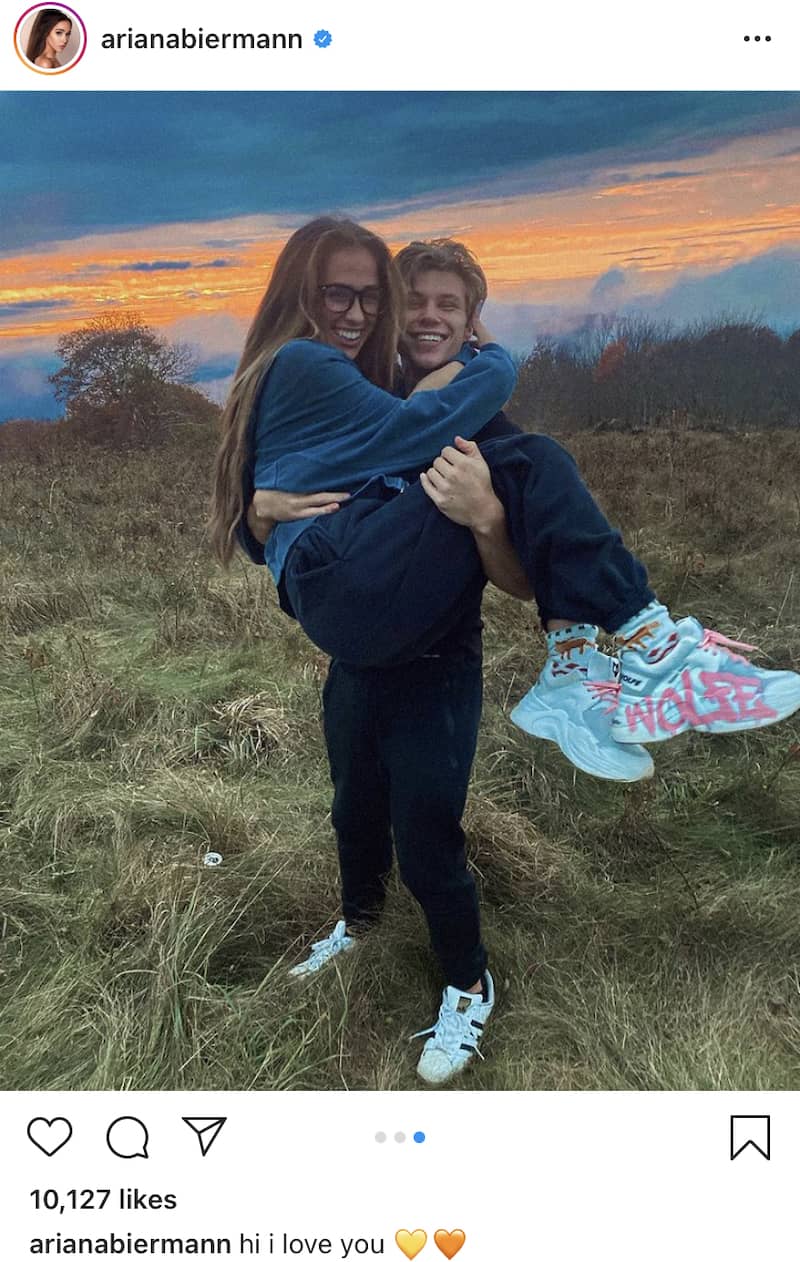 Around the same time, Aaron shared a post with similar photos.

Over the past few months of their relationship, Ariana and Aaron have posted plenty of photos in which Aaron’s ripped physique has been on display.

Last month, during an interview with E! News, Ariana said things between her and Aaron were “pretty serious.”

“We are doing amazing. He is honestly one of the most incredible people that I’ve ever met. And just like my best friend,” Ariana gushed. “He gets along very well with my family, which makes me really happy and he is a very driven, motivated person, which helps me motivate myself as well.”

“We just better each other in every aspect and it’s just honestly such an amazing experience and I’m so happy right now with my life, and just everything it’s going amazing,” she added.

As for Brielle’s thoughts, she told the outlet she loves Aaron and thinks “he’s amazing.”

“He checks off every, any box on the list,” she revealed.