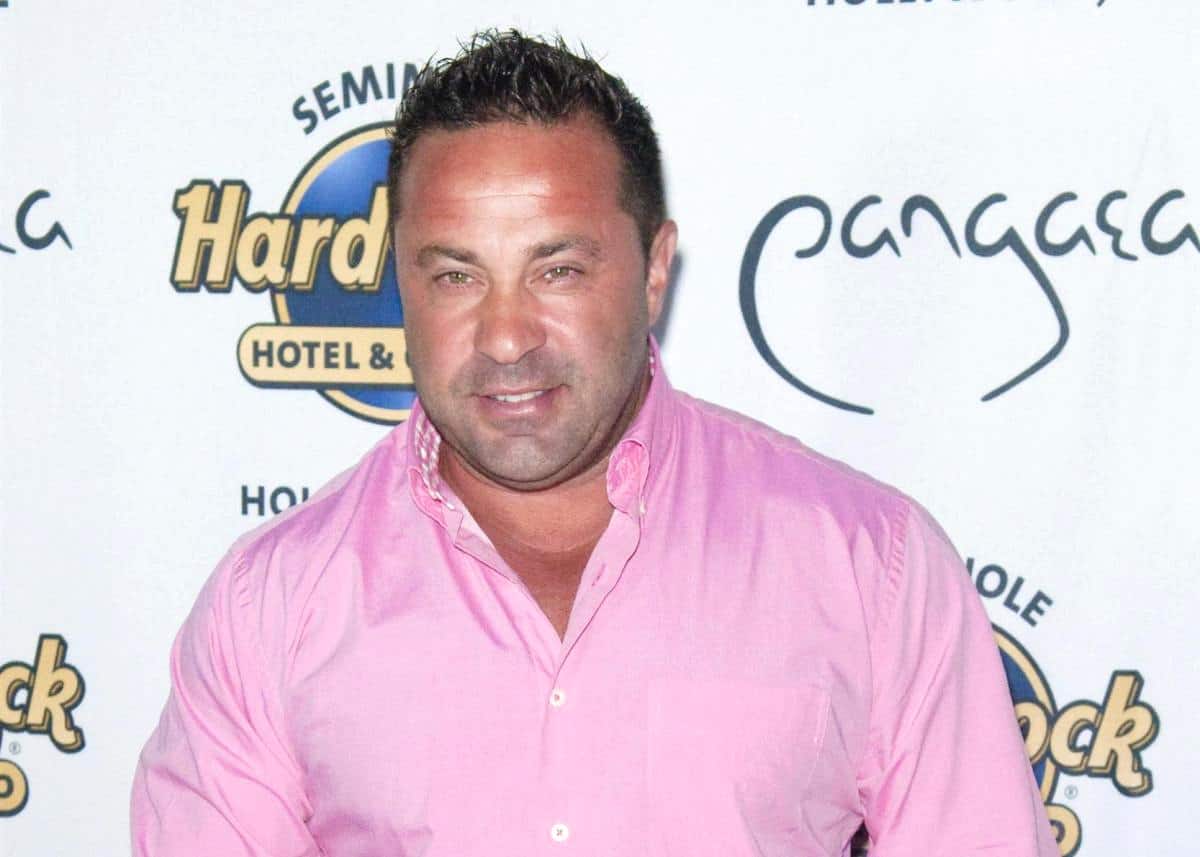 The former Real Housewives of New Jersey star has been living it up in Italy lately after losing his deportation case back in April 2020. He has admitted to having a new woman in his life, but he hasn’t revealed her identity.

Joe recently took to his Instagram Stories and shared a photo of a mystery woman with the caption, “what a beautiful day,” as reported by The Sun. 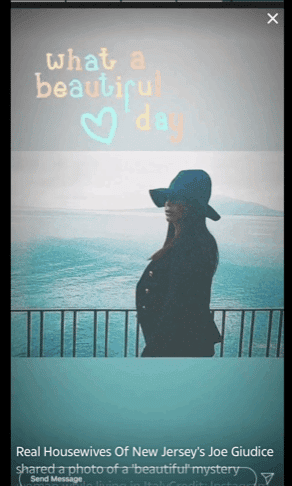 The mystery woman appears to be on a balcony overlooking a gorgeous body of water while donning a dark jacket with a blue hat. It seems like a rather romantic setting.

The former developer first discussed a potential love interest on The Wendy Williams Show in October.

“I’m actually seeing a lawyer,” he revealed to Wendy. “She’s helping me out a lot out here. You know what I mean?”

Joe admitted that the two were not actually living together, but the lady in question is supposedly helping him with business deals and other projects.

“It’s good because I got a lot of things going on out here and she’s putting a lot of deals together for me,” he shared.

As fans know, Joe finalized his divorce with RHONJ star Teresa Giudice after 20 years of marriage and welcoming four daughters together: Gia Giudice, 19, Gabriella, 16, Milania, 15, and Audriana, 11. Two of his four daughters, Gia and Milania, just recently returned to the United States after visiting Joe in Italy.

In fact, it appears that he might have also revealed his attorney girlfriend in a video he uploaded to his YouTube account documenting his time with the girls. In the video, Milania can be seen dancing with a woman who looks very similar to the lady in his Instagram Story, but this has not been confirmed.

Teresa recently went public with her new beau, Luis Ruelas, and Joe has openly claimed that he’s “happy” for his ex-wife and her new relationship. He even went as far as to call Luis “hot.”