PHOTOS: ‘RHOC’ Elizabeth Vargas’ Ex-Husband Bernt Bodal Appeared on Undercover Boss, His Alleged Net Worth Is Shared Plus What the Former American Seafoods CEO Said About Experience on the Show 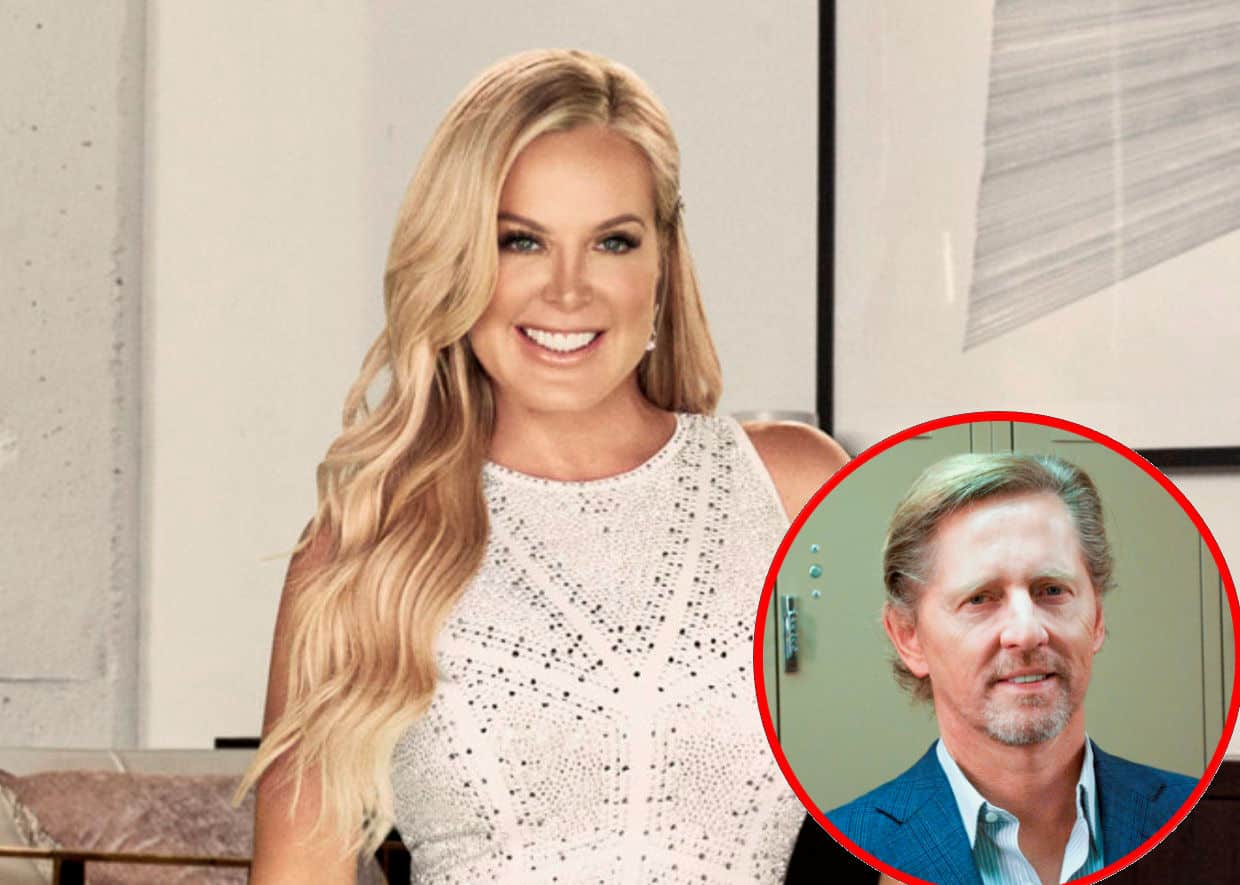 Elizabeth Vargas’ ex-husband, Bernt Bodal, is a very mysterious personality on The Real Housewives of Orange County, but as a report recently revealed, Bernt is actually no secret to reality television.

While Bernt, who served as the CEO of American Seafoods until 2017, is not expected to be seen on any future episodes of the Bravo reality series, he was featured on an episode of CBS’s Undercover Boss in February 2012. After filming the show, he opened up about the experience and the changes he made to the organization because of it.

“During the production of the episode, I was able to appreciate first-hand the hard work and the dedication of American Seafoods’ employees, both on our vessels and at our New Bedford processing operations,” he revealed to Business Wire. 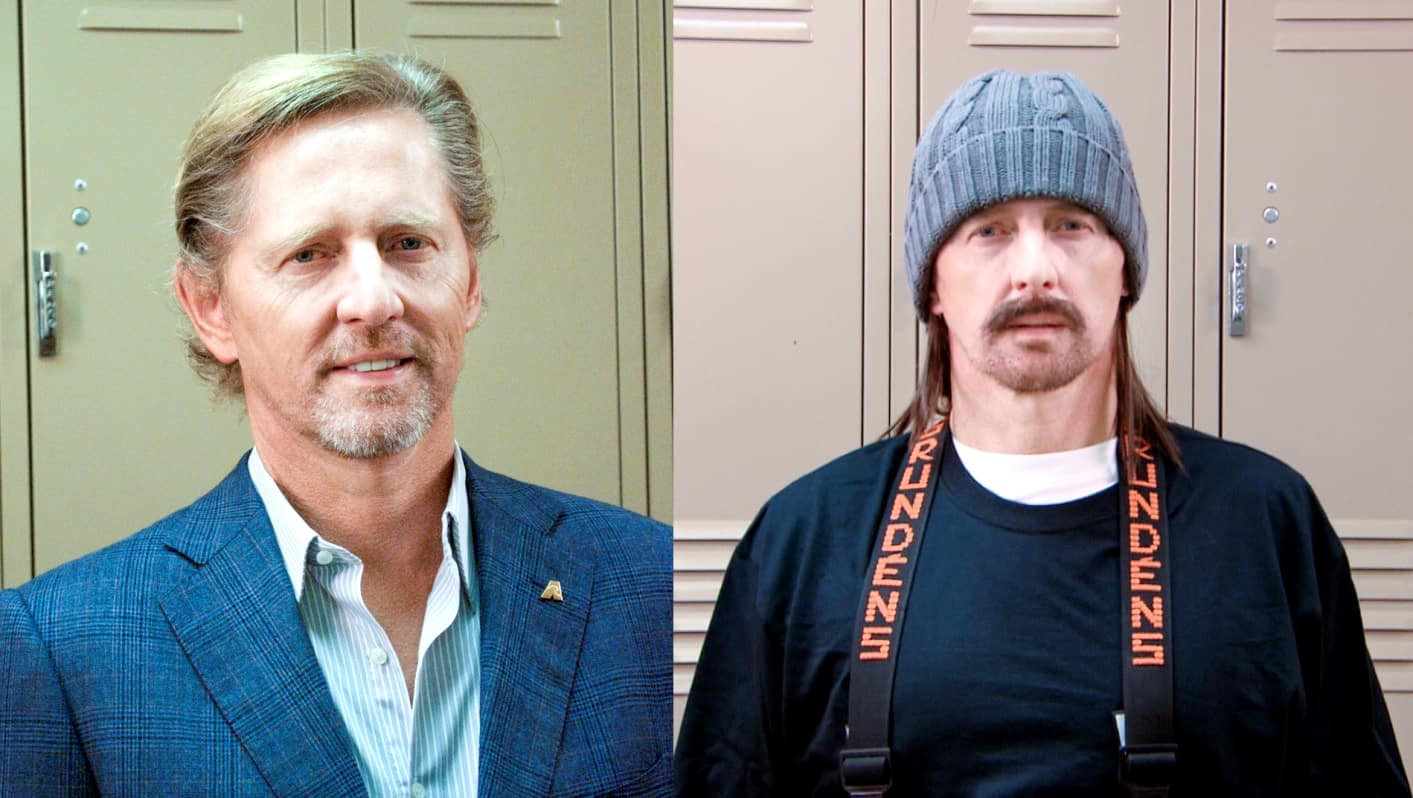 According to a report from All About the Real Housewives, Bernt was the CEO of American Seafoods at the time the episode was filmed, and he is now a shareholder of the company and is believed to have a net worth allegedly worth around $200 million (although that number might be higher as he’s been referred to as a billionaire on the RHOC).

“While I had my start in this business as a deck-hand, returning ‘undercover’ as CEO and majority owner was a totally different experience. It reminded me that what our employees do is hard, physical work, but the reward – healthy seafood from sustainable fisheries – is well worth it,” Bernt continued of his time on Undercover Boss.

Because he was reminded of how isolating being at sea can be during the experience, Bernt decided to provide his employees with internet access that would allow them to remain in touch with their family and friends while on the job.

“It was technically challenging, but it will definitely make the life on board the vessels better for our employees,” he said of the decision.

“While it was well outside my comfort zone, it made me appreciate the jobs our employees perform, not all of them pleasant, to make the great products we market around the world,” Bernt added.

As for his relationship with the newest member of RHOC, the two of them were married for about 20 years before splitting up after Bernt, who previously claimed he did not want children, reportedly got another woman pregnant.