RHOSLC Star Lisa Barlow Claps Back at Katie Maloney’s Recent Shade, Says Heather Gay is Making Her Look “Mean” and “Dismissive” to “Paint a Narrative For Herself,” Plus Live Viewing Thread! 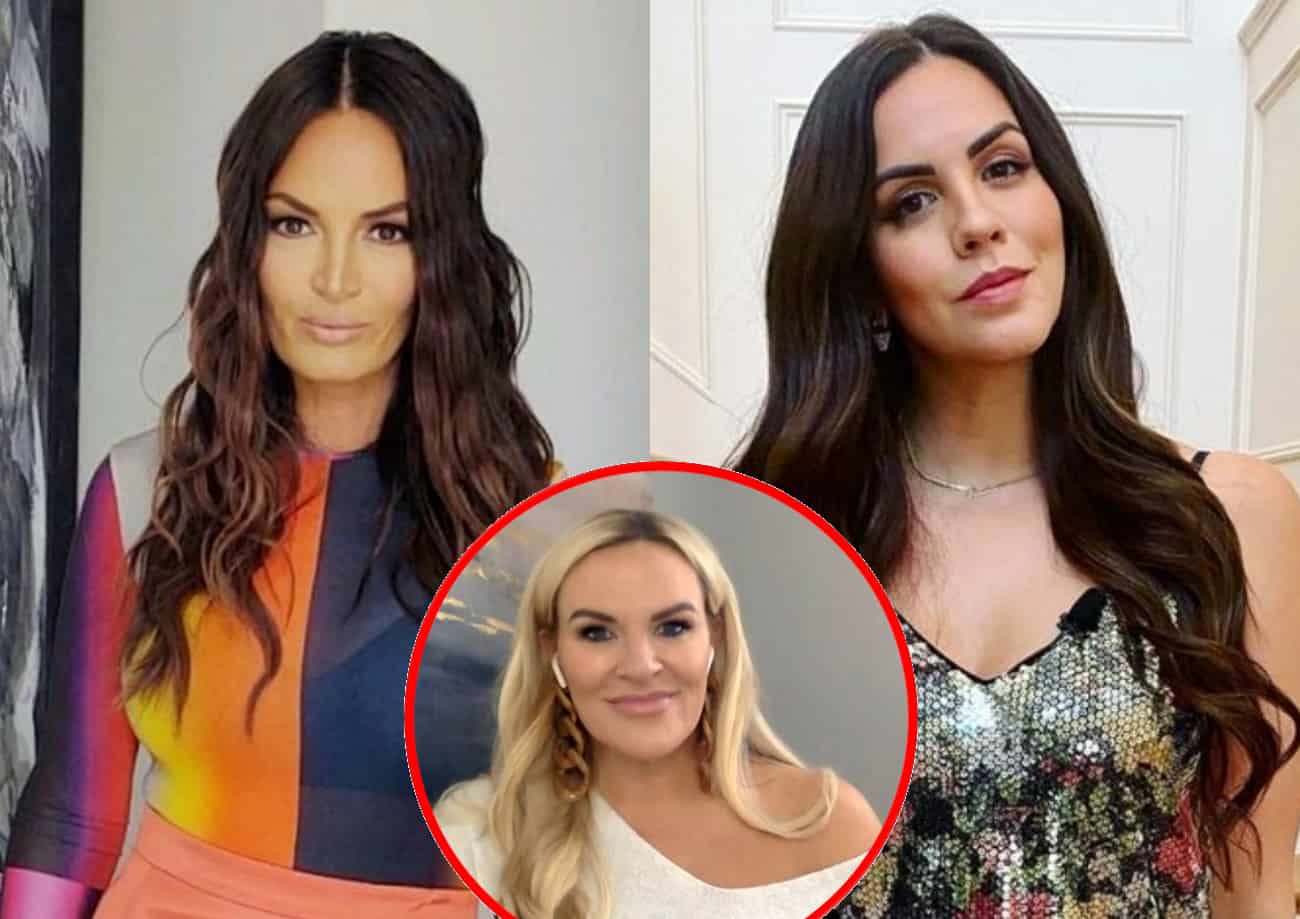 After Lisa Barlow said she was known as the “Sundance Queen” in Salt Lake City, Vanderpump Rules star Katie Maloney took her to task for the claim. Now, Lisa is clapping back.

The Sundance Film Festival is a renowned, yearly festival that takes place every January. Since its original inception via actor Robert Redford, the fest has been known to be an A-list hot spot as new films from big names celebrate their upcoming features to be released in the mainstream.

Lisa claimed on The Real Housewives of Salt Lake City premiere episode to be a major player involved with the festival, and Katie, a Salt Lake City native, said she had “never heard” of the newfound reality star.

In a new interview, Lisa clarified the statement she made about her role in the matter and defended her position as someone who’s actively involved in the yearly festivities.

“I think you’re gonna see what I do at Sundance and I love what I do at Sundance. I’ve never called myself ‘The Sundance Queen.’ Some people call me that and it’s usually the people that I go out of my way to go [the] extra mile for,” she shared with Entertainment Tonight. “When you see the episode with me working so hard on Sundance and how many events I do in such a short period of time and who I’m doing these events with, I think everyone will understand who Lisa Barlow is. Whatever’s said is said but I know who I am, I know what I do, I know what I’ve accomplished and I’m really proud of it.”

In addition to tending to what was said about her by Katie, Lisa also answered to her co-star Heather Gay‘s comments about her being “dismissive” and “arrogant” on the show after Lisa denied Heather’s claim that their friendship went back to college.

Lisa explained that she’s actually “always been kind” to Heather and didn’t appreciate being painted as a mean girl on the show.

“I know when I met her, we both know when that was and how it happened, so just to hear her saying what she was saying surprised me,” Lisa remarked. “I was a little taken aback with how she was describing and just basically saying how I feel or think and even down to the way she talked about [me not liking her because she’s divorced or not Mormon enough]. I own alcohol brands and my husband’s divorced — I’m his second wife. So to me that was like 180 from anyone [who] knows me.”

Lisa went on to reveal that she met Heather when she helped her do an event at Sundance by way of Meredith Marks.

“I thought Heather was super nice when I met her, super funny. I don’t know why she wants to say we have all this history but she’s more than welcome to provide proof,” Lisa stated. “I think that’s gonna be a lot of work for her, she’s gonna have to fabricate stuff.”

She continued, “The fact that she’s painting me as this mean, dismissive girl to paint a narrative for herself is not cool, not cool at all. I was actually generous and kind to her […] I definitely haven’t been happy about it, because it’s basically telling America or the world like ‘Lisa Barlow’s a mean girl’ or ‘she’s being so dismissive, we have all this history.”

The Vida Tequila owner went on the explain that Heather has since “changed her tune,” saying that she has known of Lisa, which to Lisa, is a “big difference.”

“Let’s give the example here: I know of Lisa Rinna, we’re both Housewives, we have mutual friends, [but] it doesn’t mean I know Lisa Rinna,” the RHOSLC star said. “I would never claim to know Lisa Rinna. It’s the same situation.”