Home Real Housewives of New Jersey News RHONJ Alum Jacqueline Laurita Shades Melissa Gorga, Doesn’t Get Her “Purpose on the Show,” Shares Where She Stands With Teresa Giudice and if She’d Ever Make a Return

RHONJ Alum Jacqueline Laurita Shades Melissa Gorga, Doesn’t Get Her “Purpose on the Show,” Shares Where She Stands With Teresa Giudice and if She’d Ever Make a Return 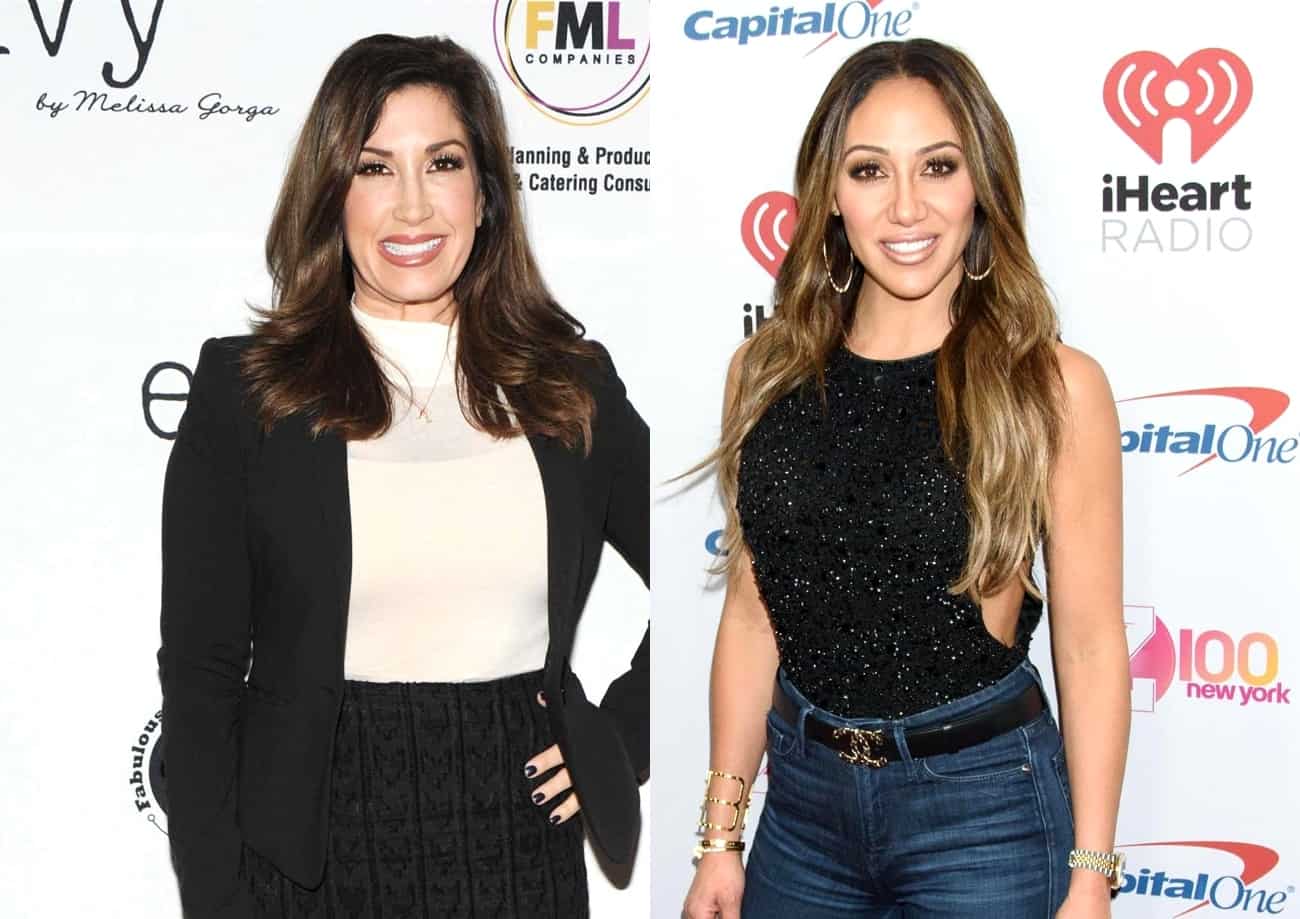 Jacqueline Laurita may have left The Real Housewives of New Jersey after season five, but she still has a few opinions on the show and its current cast.

In a new interview, the former RHONJ star answered a few questions, including what she thinks of the show in its current iteration, who she likes on the cast, and if she would ever make a return.

“Last season I watched the first three episodes and then the reunions because I feel like I don’t have time to watch TV,” Jacqueline told the Bravo After Thoughts account regarding her current relationship with the franchise. “But the reunions kind of tell me the whole story from the whole season. So I try to catch the reunions, that’s the best part.”

The former reality star noted that she’s a fan of Jackie Goldschneider since she’s “very smart and intelligent,” and she appreciates Dolores Catania. She also stated that she finds newbies Jennifer Aydin and Margaret Josephs “funny” and good at holding their own, but she has differing opinions on the others.

Although she noted that she and foil Teresa Giudice definitely don’t talk, she admitted that the RHONJ OG is “always good TV.” However, Jacqueline is confused about why Melissa Gorga is still on air full-time.

“I don’t really know Melissa’s purpose on the show,” Jacqueline said. “I mean she looks good.”

The mother-of-three said that she noticed how the women are “aware of the cameras” these days and know “what kind of drama to bring,” so they often seem to be “just playing to the cameras.”

“I just wish people would be more themselves and say what they’re really thinking and feeling,” she shared. “I feel like everyone is not really being honest and true to themselves. That’s kind of the vibe I’m getting […] I think if everyone just kept it real, then it would be, like, an even better show, you know?”

Jacquline has since moved to Las Vegas, Nevada with her family, but fans still wonder if she could ever make a possible return to New Jersey and the RHONJ.

“No, I think I love it here and I think that I’m over that show,” she stated. “It just became so toxic and stressful all the time and I just think that [in] this stage in my life … I was ready to pass the torch to someone else and move on.”

The Real Housewives of New Jersey is set to return in 2021.