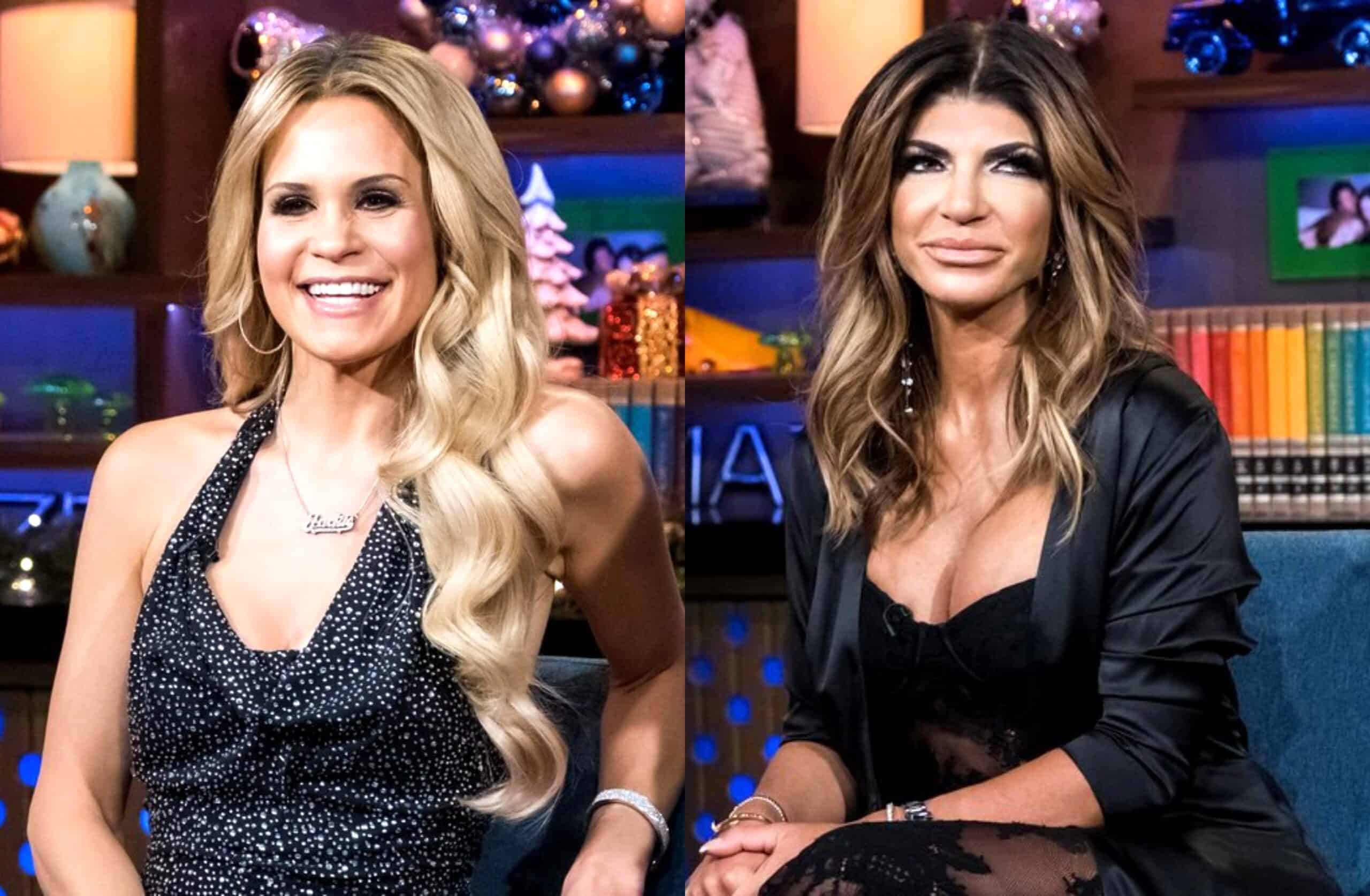 Weeks after a report confirmed that the Real Housewives of New Jersey cast members are back on good terms following a messy spat involving cheating rumors, Jackie revealed that her “ugly” feud with Teresa actually led her to skip a number of group events amid production on season 11.

“Jackie spilled major tea about the next season of [RHONJ],” Aneal Joshua, of Big Brother Canada, revealed on Twitter of Jackie’s comments during the special.

According to Jackie, things between her and Teresa got so bad during filming on the new episodes that she actually stopped filming with her castmates.

“[Jackie] said the feud between her and Teresa is so ugly that she opted out of filming some group events which killed her because she’s a type A personality and believes in showing up…that’s how bad it got,” he shared.

News of Jackie and Teresa’s feud first surfaced in August when Jackie was mysteriously absent from a cast trip to Lake George.

“It is very rare for a housewife not to attend an all-cast trip. And it has nothing to do with Jackie not being able to make it but has everything to do with a recent incident that occurred between her and the ladies,” an insider told All About the Real Housewives at the time, adding that Jackie had unfollowed Teresa on Instagram.

Two months later, an insider told Hollywood Life that Jackie and Teresa had been feuding due to claims Teresa had made regarding Jackie’s husband, Evan Goldschneider, allegedly being unfaithful.

“Then, they got together to resolve that, but then, Jackie put gasoline on the fire by digging into Teresa and Teresa’s fiery personality took over and things between them got worse,” the source continued.

Although things got worse before they got better between Jackie and Teresa, they have since “resolved everything.”

“They both wronged each other. They both apologized and moved past it — they are now in a good place,” the source shared.

The Real Housewives of New Jersey season 11 is expected to air on Bravo sometime next year.