Teresa Giudice and Jackie Goldschneider Feuded Over Cheating Accusations on New RHONJ Season, Details of Allegations and Cast Drama Revealed, Plus Did Melissa Gorga Take a Side? 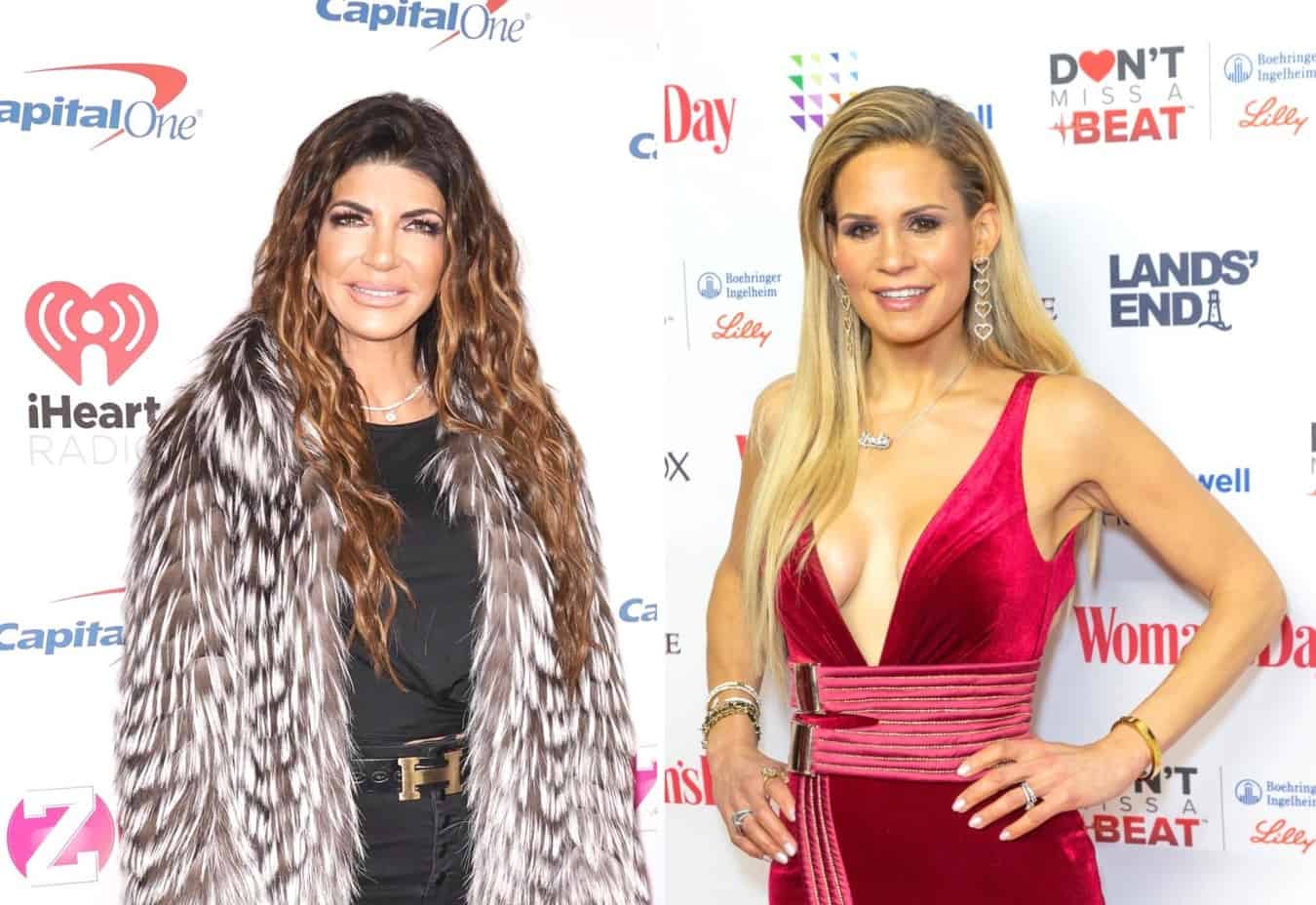 Teresa Giudice and Jackie Goldschneider reportedly feuded throughout production on the upcoming 11th season of The Real Housewives of New Jersey as a new report reveals details of the cheating allegations that fueled the drama.

According to a new report, the drama between the ladies ensued after Teresa shockingly accused Jackie’s husband, Evan Goldschneider, of cheating.

While the source revealed that both Teresa and Jackie said things they “shouldn’t have,” including “personal digs” about their families, it was Teresa’s claims against Jackie’s husband that took center stage.

“Jackie was initially upset because Teresa said [her husband] Evan [Goldschneider] was cheating on Jackie. Then, they got together to resolve that, but then, Jackie put gasoline on the fire by digging into Teresa and Teresa’s fiery personality took over and things between them got worse,” an insider revealed to Hollywood Life on October 16.

Because of her issues with Teresa, Jackie skipped the cast trip to Lake George. Then, at some point after the trip, the ladies “resolved everything.”

“They both wronged each other. They both apologized and moved past it — they are now in a good place,” the source shared.

Although Jackie endured drama with Teresa, she and Melissa Gorga, Teresa’s sister-in-law, remained on good terms.

“This season will be the season of Jackie. At one point, she was only talking to Melissa [Gorga] because everyone else sided with Teresa and she felt it was ridiculous that they were choosing sides.”

Luckily, despite Melissa’s relation to Teresa, Melissa stayed neutral and “always had Jackie’s back.”

Prior to Teresa and Jackie’s reconciliation, production was forced to “take a pause” because Jackie was refusing to film.

“She was so upset that the women would all side with Teresa over everything,” the insider explained. “She was over the drama of people always siding with Teresa no matter what and not having their own voice or opinion. Even Margaret [Josephs], who has always had [Jackie’s] back, strayed a bit and that upset Jackie, so she distanced herself and needed a break from filming.”