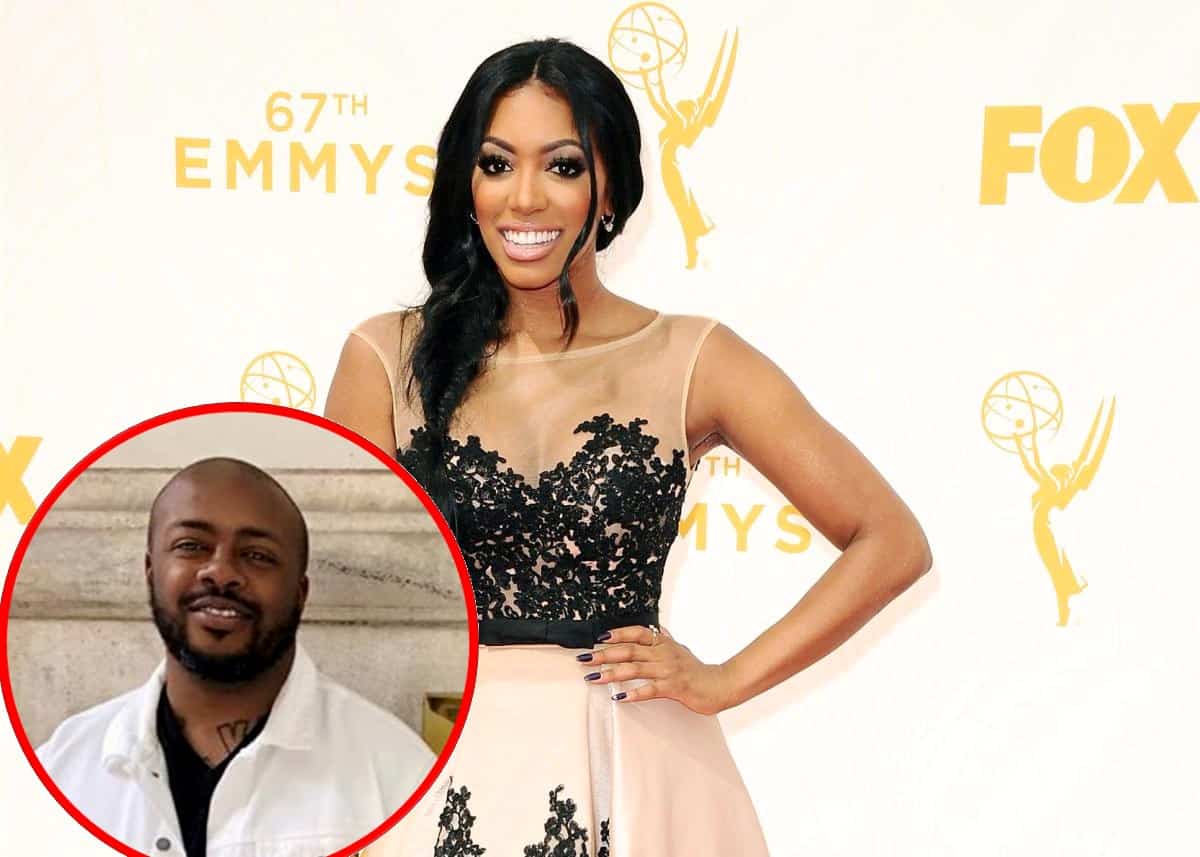 The Real Housewives of Atlanta is back for a new season, and Porsha Williams has plenty of drama on which to dish!

In a new interview, the reality star discussed some personal issues she’s been dealing with while filming for season 13 of the show, including a recent hospital visit that had fans concerned for the mother of one-year-old Pilar.

“Basically, it was an upper respiratory infection. I had all the symptoms of COVID, but I did not have COVID… It was really scary,” Porsha told Extra. “I was told by one of the doctors it could have been life-threatening, so once I got out, I saw everything in a new light.”

The 39-year-old also shed light on some pregnancy rumors she was subject to after posting a photo of herself in bed after leaving the hospital. Is Porsha expecting baby no. 2?

“My fans, love y’all, but y’all are extra… No, I am not pregnant. I think it was just a lot of fluid and a lot of medication,” she shared. “My stomach got completely swollen. I didn’t give a damn how big my stomach looked when I posted that picture. I was glad to be alive.”

Porsha also talked about her on-again-off-again relationship with former fiancé and father to Pilar, Dennis McKinley, clarifying if she was on the market after the two were … on again and off again earlier this year.

“I am single, but I’m not single and mingling. I am not dating,” she stated. “I am still very close with Dennis. We are family. He will be here for the holidays.”

Porsha also discussed more of her relationship with Dennis on the December 6 episode of Watch What Happens Live, answering a fan who inquired about Dennis’ recent now-deleted Instagram story in which he proclaimed himself “single AF.” The fan wondered what the current status of their relationship was and if they were living together.

“Girl, how he gonna live here if we single?” Porsha laughed. “No! We are single, we are exactly that single, but we’re very cordial, we have a great co-parenting relationship.”

Porsha also revealed the RHOA is “still filming” and has “a lot to unpack.”

RHOA Live Viewing – This is also the live viewing thread for tonight’s episode of the RHOA, so feel free to comment and chat below as the new episode airs tonight at 9/8c on Bravo.