Home Real Housewives of Atlanta News RHOA Star Porsha Williams Addresses StripperGate Scandal: “It Was a Good Time,” Plus Kandi Burruss Weighs in on the Drama 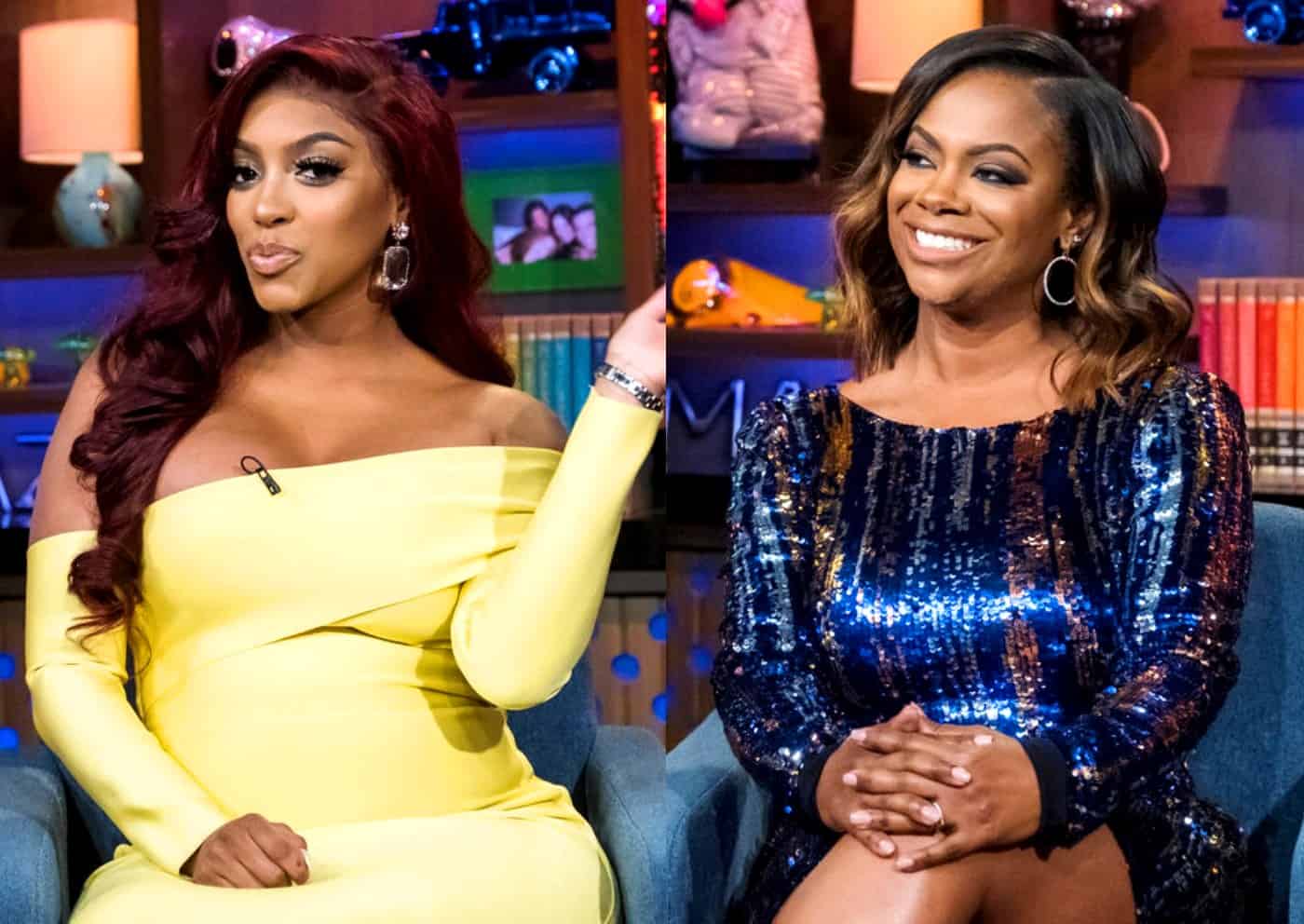 Season 13 of The Real Housewives of Atlanta is around the corner, and already, some major drama is going down around what fans are now calling “Strippergate.”

After the rumors started to swirl, the trailer for the upcoming season teased the drama, with Kenya Moore saying she heard “sex noises” coming from the bedroom and Tanya later crying about allegations over the matter.

“To me, it was a good time,” she told Entertainment Tonight. “It was what it was. I don’t really understand why it had to turn so negative. Maybe we’ll kiki about it at the reunion. I’m still ready to have fun!”

Porsha’s castmate, Kandi Burruss, discussed Strippergate in her own recent interview, and she gave some more details…well, somewhat.

“Here’s the thing. I was put in charge of the bachelorette party. Now you know very well that if I have anything that I’m in control of I’m gonna do my best to make sure that everybody has a good time,” Kandi told E! News. “So since I was in charge I just did my best to make sure it was a very over-the-top night that everyone would definitely remember and that’s what I did. And so let’s just say that these girls definitely got a night that they will never forget.”

Kandi went on to explain that “nobody was freaked out” by the male entertainer coming to perform, saying that the ladies were “more than happy” that he showed up.

But did Kandi hear “sex noises” that night?

“I will not say anything…I am not getting into that one,” Kandi laughed, also adding that at least Cynthia said that she had “the best party she ever had in her life.”

The Real Housewives of Atlanta season 13 premieres December 6 at 9/8c on Bravo.