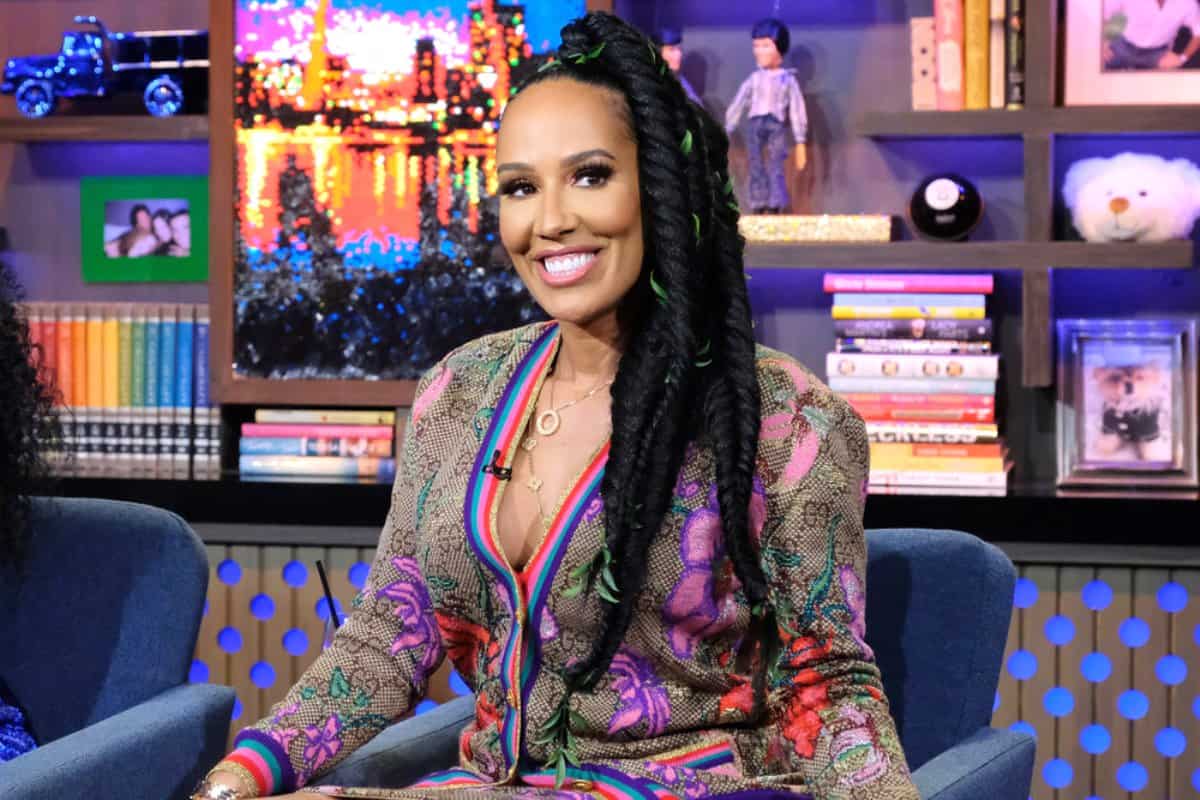 Tanya Sam has reportedly left the building on filming for The Real Housewives of Atlanta after this season’s antics got a bit too salacious for the guest reality star.

Tanya, who has appeared as a “friend of” on the past few seasons of the franchise, has apparently halted shooting for the show after the “strippergate” scandal was heavily promoted for the upcoming season — a hookup that allegedly went down at Cynthia Bailey‘s bachelorette party between Tanya, Porsha Williams, and a stripper at the party.

Sources have told TMZ that Tanya hasn’t quit the show entirely but just opted to stop filming due to the heightened attention on her in the promotion for the show.

“I will address this topic now and will not entertain this absurdity further. The rumor circulating about me is NOT TRUE,” Tanya wrote in a statement shared to her Instagram and Twitter in October after the rumors made the rounds. She also hinted that a lawsuit was possible after liking several tweets from fans who made the suggestion.

Tanya reportedly also had other issues while filming, like her relationship with her fiancé, Paul Judge, and rumors around his cheating coming to light, but the bachelorette party shenanigans were apparently the final straw for the RHOA guest star.

In addition to no longer joining the ladies for filming, Tanya also reportedly isn’t down to film for the reunion when the season comes to an end.

The Real Housewives of Atlanta season 13 premieres December 6 at 9/8c on Bravo.