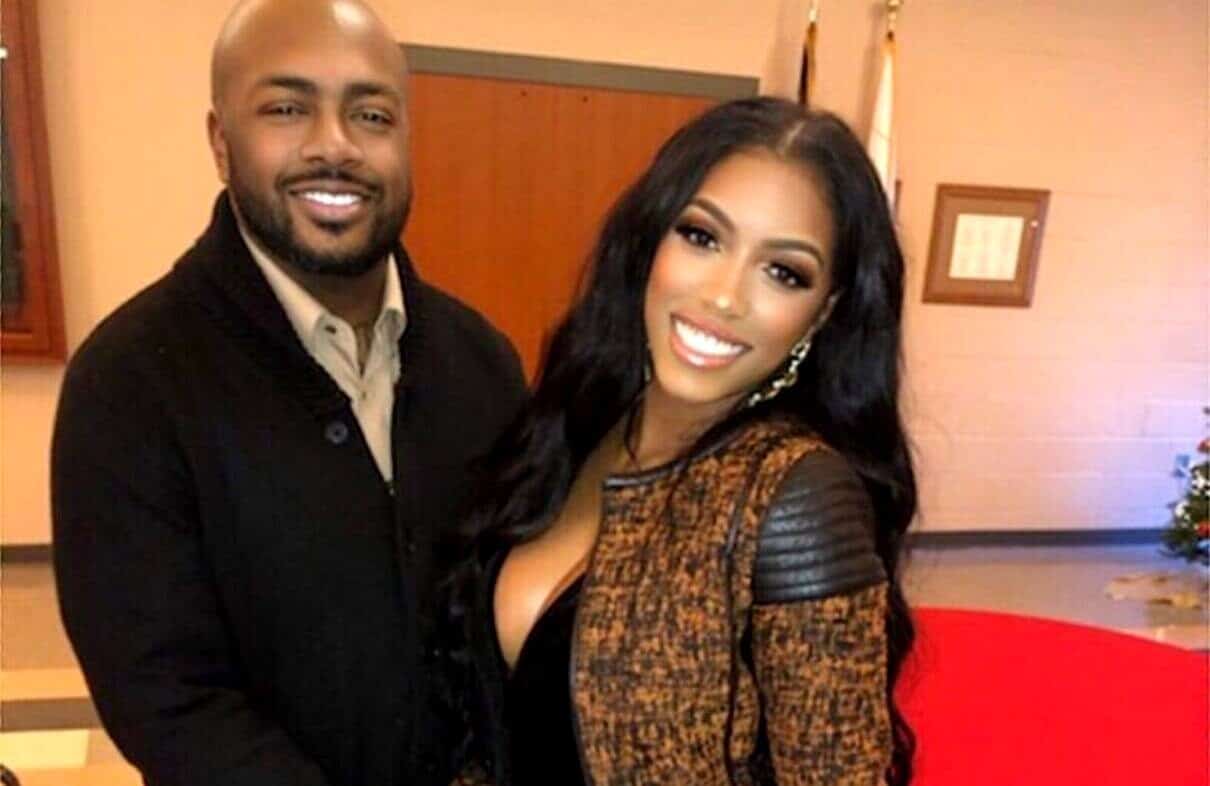 Have Porsha Williams and Dennis McKinley rekindled their romance?

Fans are speculating that The Real Housewives of Atlanta star is back with her former fiancé after she shared a series of family photos that show the two cuddling.

While wearing matching family pajamas, Porsha appears extremely happy as she’s smiling from ear to ear. Porsha, 39, captioned the Instagram post “Family [first]” with a family matters and holiday fun hashtag. Of course, fans immediately began to chime in on the unexpected photos.

“Yes Dennis get your family back together,” one fan wrote.

“You might as well marry Dennis now,” another added.

“Sis you and Dennis better figure this out… figure it out… get married…. hurry up and PJ #2…. stop playing,” a fourth fan begged.

Dennis also took to his Instagram to share a sweet family photo that he captioned, “Grateful to have the best Mother [and] Daughter combo the world has ever seen,” adding a family and legacy hashtag.

The couple’s relationship has been rather rocky as Dennis was caught cheating on Porsha while she was pregnant with their daughter, Pilar, 1. They attempted couples counseling, which was featured on the show, and it seemingly worked for a period of time. The pair announced they were engaged for a second time, but they revealed they planned to take things slow the second go-around. Then, in June, the couple called their engagement off yet again.

The star recently opened up about her relationship with Dennis on season 13 of RHOA and revealed that quarantining together contributed to their latest split.

“It started different, I’m not going to lie. Quarantine started like [a] honeymoon,” she said on the show. “[We were] f**king everywhere, and cooking everything, and, ‘Oh my God, he’s right here.’ Then, it turned to divorce within five months. I am divorced. It like sped my sh*t up.”

Porsha also revealed that she and the Hot Dog Factory owner had a massive argument that left her feeling unhinged and “broken.”

“Dennis and I, we had this major argument and it kind of just sent me over the edge. I don’t necessarily like who I am in the relationship right now. This breakup is just something that I need to do for me,” she explained, and she later added, “I’m so broken, I’m so weak. I can’t even deal with it.”

Porsha has not confirmed whether she and Dennis are in fact back together, but if they are, it doesn’t appear that they’re engaged for a third time. The beautiful 13-carat diamond Dennis originally gifted her in 2018 doesn’t appear to be on her finger in any of the photos.