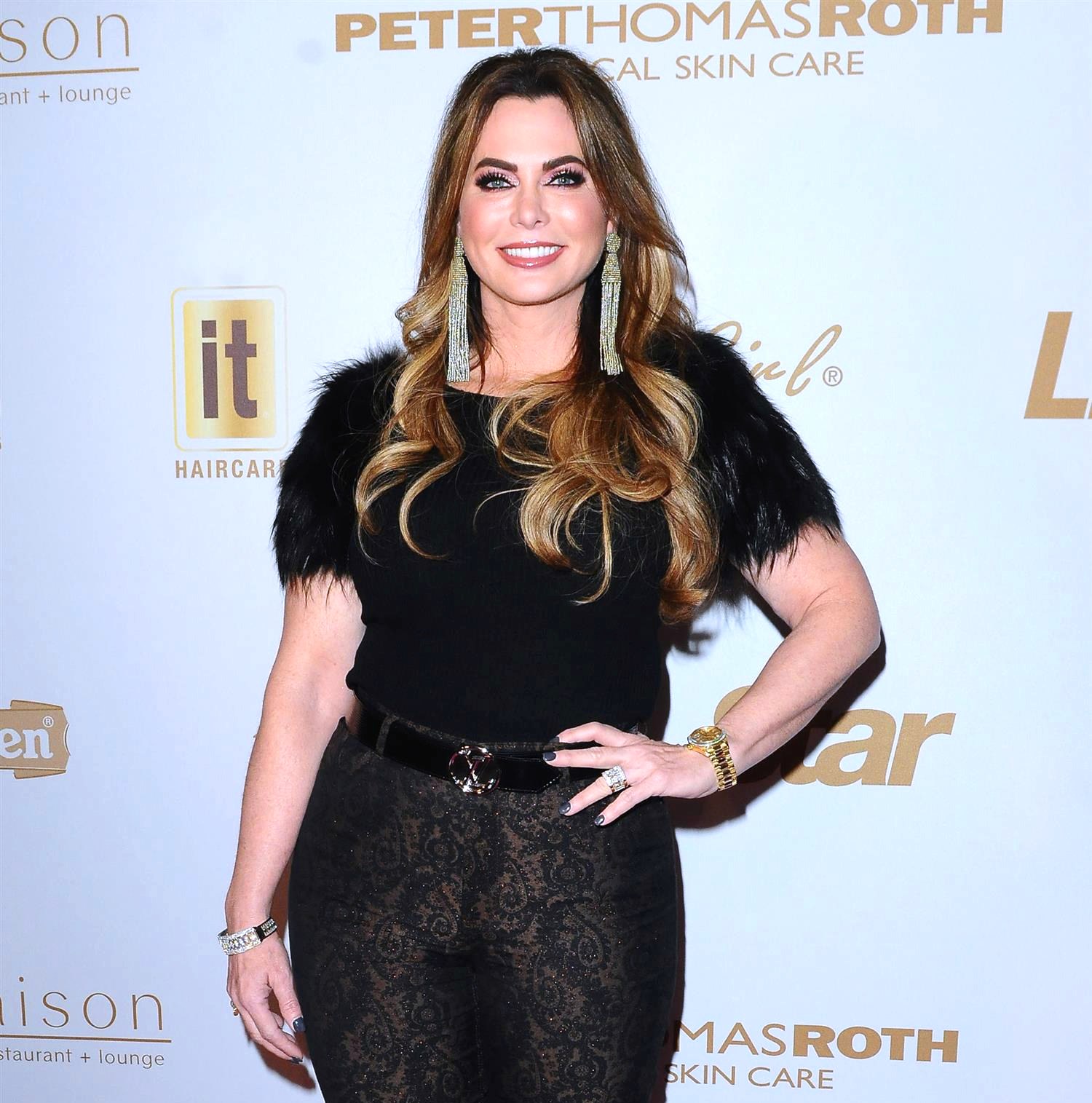 D’Andra Simmons was discharged from the hospital just before the early premiere of the fifth season of The Real Housewives of Dallas aired on Bravo.

After confirming to her fans and followers that she would be watching the debut episode at home, D’Andra thanked the medical professionals who helped her through her battle with COVID-19 as a number of Real Housewives reacted to her health update.

“I want to send so much love and gratitude to all of the staff at UTSW Hospital. From the nurses, techs, doctors and everyone in between who helped me throughout my time at the hospital. I want to say THANK YOU for taking such good care of me and putting your own health on the line to make sure I recovered safely,” D’Andra wrote in her December 31 post, which included a clip of her being wheeled out of the hospital.

“Yay, this is the BEST New Year’s Eve night I could have ever imagined. I’m so happy to be home and with my [hott hubby Jeremy Lock] again! I’m out of the [UT Southwestern Medical] COVID Ward and taking time to relax and recover at home. Finally something good to come out of 2020! God Bless,” she continued.

After D’Andra confirmed her hospital release, she was met with supportive comments from her fellow RHOD stars, Kary Brittingham and Dr. Tiffany Moon, as well as other Bravo stars, including The Real Housewives of New York City star Leah McSweeney and The Real Housewives of Orange County cast member Braunwyn Windham-Burke.

“Finally so happy,” Kary wrote, along with praying and red heart emoji. 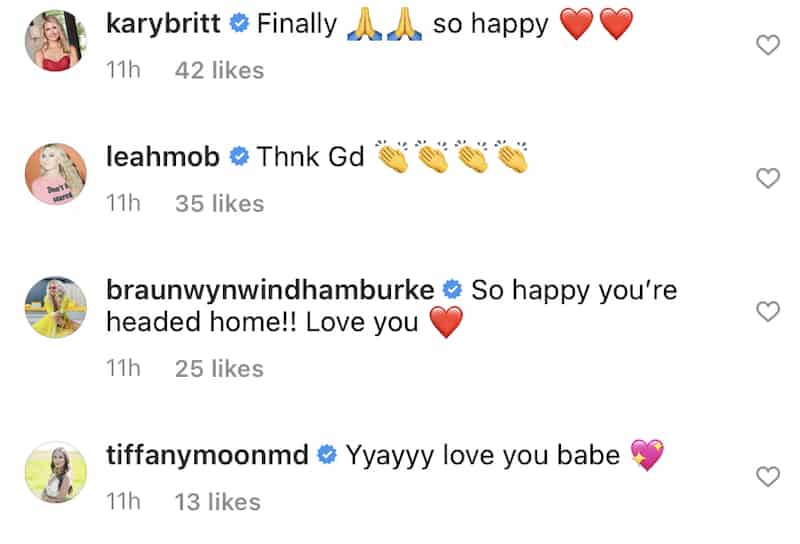 “So glad you’re out!!!” Candiace stated. 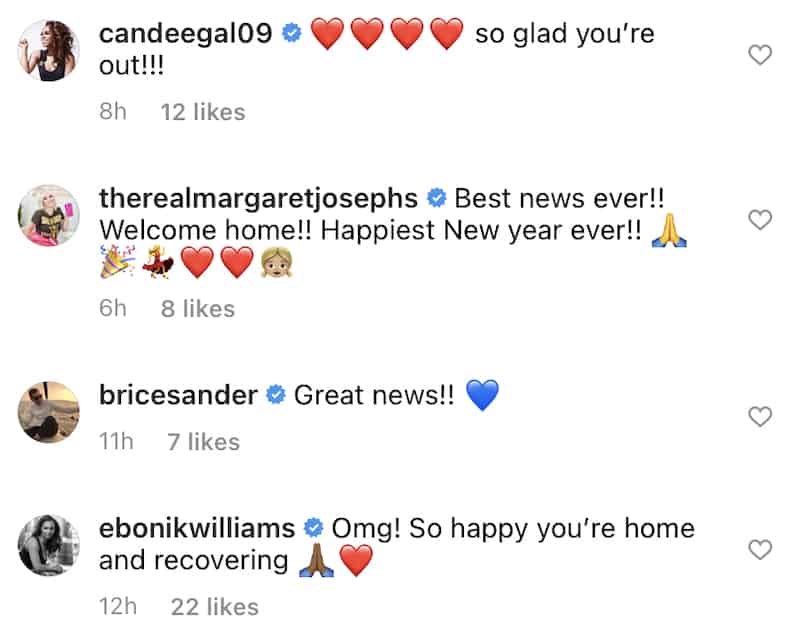