Home Reality TV News Kary Brittingham Discusses Shocking Text She Got From LeeAnne Locken After RHOD Premiere and What Upset Her Former Co-Star, Says There’s No Hope For Their Friendship 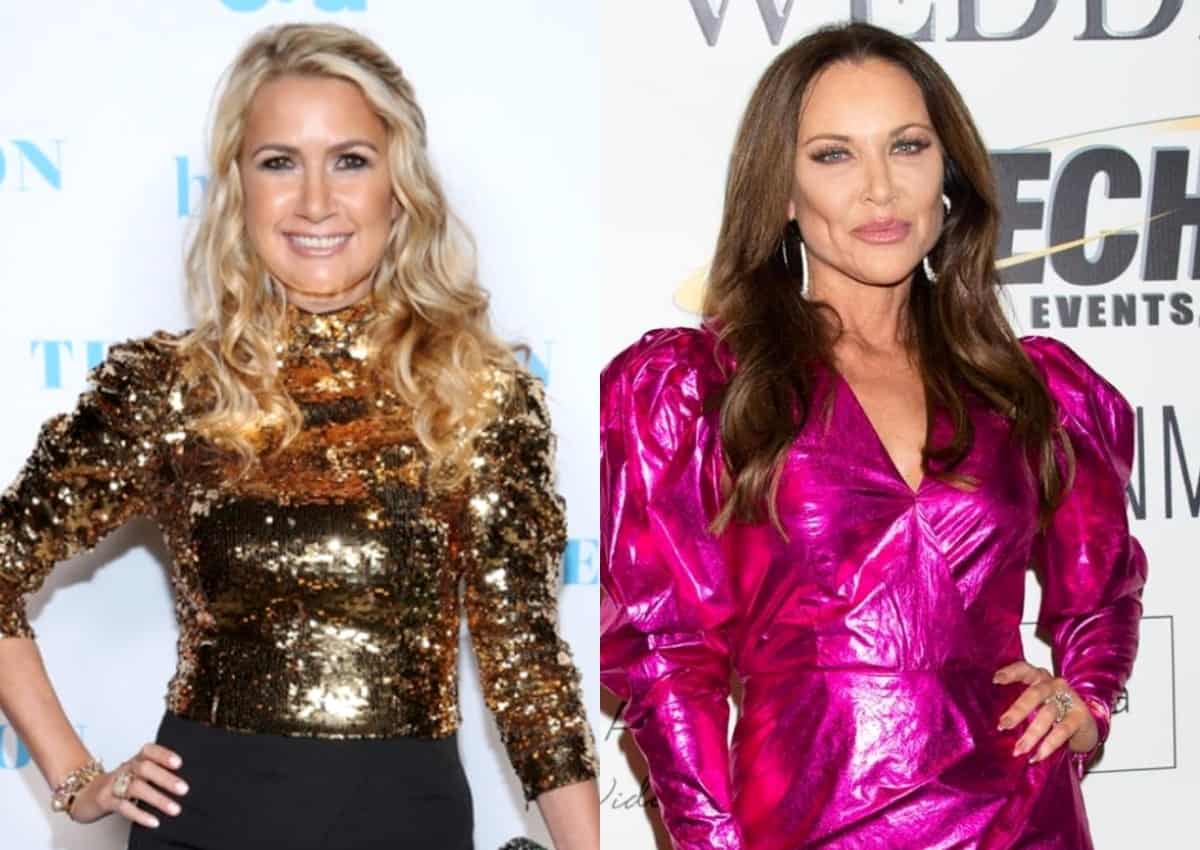 Although Kary and LeeAnne seemingly made amends at The Real Housewives of Dallas season four reunion, the pair have reportedly fallen out for a second time over comments Kary made on the season five premiere. Soon after the episode aired, Kary received a text message from the disappointed Dallas socialite.

If fans recall, LeeAnne was reportedly fired from the show for the controversial, racially insensitive comments she made about the Mexico native, even going so far as to call Kary a “chirpy Mexican.” Although LeeAnne eventually apologized for the remarks and Kary chose to forgive her, it was too little, too late, and Bravo is said to have given her the boot.

Then, a short time later, an old video of RHOD star Brandi Redmond surfaced, and she was also accused of being racially insensitive. In the video, Brandi was seen imitating an Asian woman and suggesting she also had “squinty eyes.” After receiving a great deal of backlash, the redhead beauty ultimately checked into a treatment center to better herself, and she recently revealed she was actually suicidal during that time.

Kary recently spoke with Daily Mail and revealed that LeeAnne is upset because of the way in which she compared the two controversies on the show. Kary was asked by a producer to explain the difference between the two scandals, and Kary responded with her honest opinion.

‘The difference between what LeeAnne did and what Brandi did in the video [is] LeeAnne was doing it out of hate,” Kary expressed.

She added, “Brandi’s video was very ignorant and stupid, but she’s been so devastated about it and I think that she will never do something like that again. Sadly, I never saw that from LeeAnne.”

The Kamo by Kary CEO explained that before the text, she and LeeAnne had truly gotten to a better place and even had lunch together where LeeAnne offered another heartfelt apology.

“We did go to lunch and she did apologize, and I told her, ‘I appreciate it and I wish you would’ve apologized a lot sooner,’” she explained before adding, “I feel like I forgive and forget; she apologized but it was actually when this last episode showed and I made the comparison, and she texted me she was disappointed.”

When she first received the text notification from her former co-star, the jewelry designer thought maybe LeeAnne was texting to apologize again, but she was shocked once she read the message.

Kary is making it very clear that she wants nothing to do with LeeAnne after receiving the text message. When asked if she can imagine herself having a friendship with LeeAnne again, Kary responded with a firm, “no!”