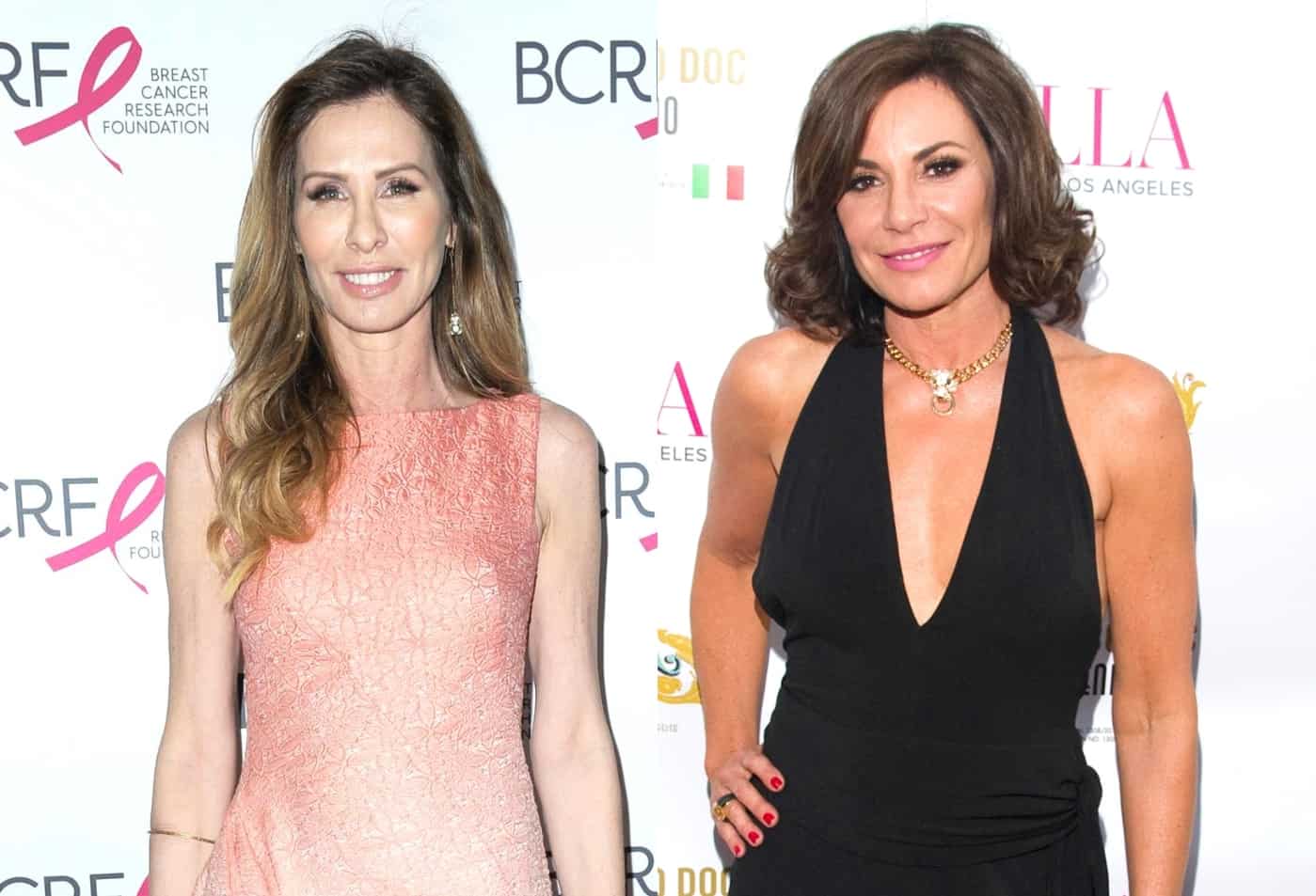 Luann de Lesseps is blasted by a Real Housewives of New York City insider after she’s seen partying without a mask as Carole Radziwill calls her an “idiot.”

Luann, 55, seems to be enjoying her time off after production was halted on RHONY as she was reportedly caught partying maskless with friends. Production was shut down for a second time last week due to a cast member testing positive for COVID-19.

According to a report from the Daily Mail, the countess attended a birthday party in Coral Gables, Florida with former Real Housewives of Miami stars Alexia Echevarria and Marysol Patton. Florida does not currently have a mask mandate despite the fact that over 400,000 Americans have succumbed to the virus.

Nevertheless, RHONY cast members are expected to follow certain guidelines, and a source close to the show says production is not happy with Luann. They view her barefaced display as highly disrespectful and “absolutely outrageous.”

“All eyes are on our show because someone has tested positive for the virus,” the insider explained. “Andy Cohen, Lisa Shannon at Shed, our production company, and Bravo, need to step up and say enough is enough. Is she planning on doing the mandatory quarantine when she comes back to NYC? We still have more filming to do.” 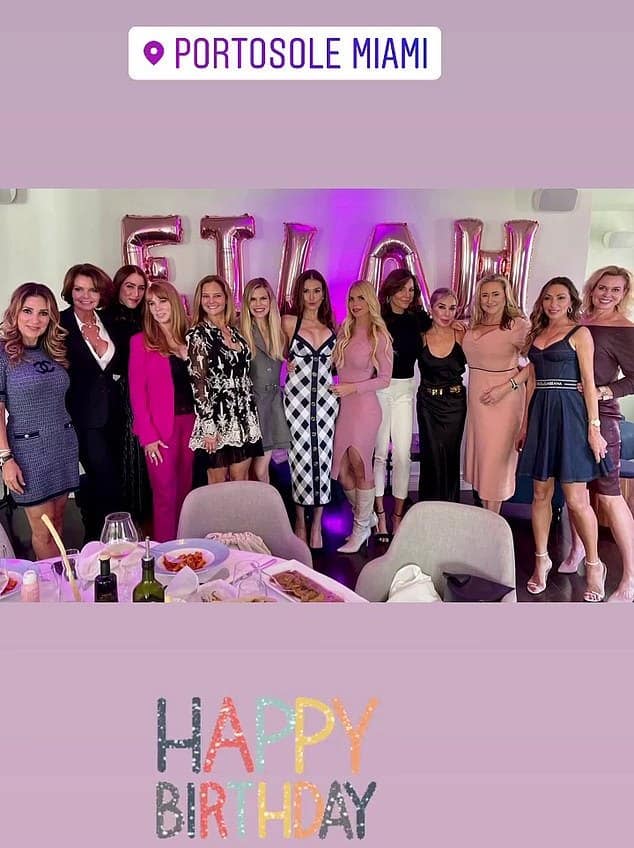 As the state of Florida has documented 36,000 new COVID-19 cases in the last two weeks alone, the “Feeling Jovani” songstress was allegedly completely carefree, even singing karaoke at one point during the event. Production is reportedly utterly frustrated with the star for not only potentially putting them in harm’s way, but also for embarrassing the show and setting such a bad example.

“Luann is in the public eye, she should be setting a much better example,” the source added. “She should’ve learned her lesson from her last misadventure in Florida.”

As fans well know, Luann was arrested in Palm Beach, Florida in 2017 and charged with five offenses, including battery on a cop, disorderly intoxication in public, and resisting arrest with violence. She was sentenced to community service and probation, which she violated at one point, but she finally announced she had completed her sentence in April 2019.

Production is apparently not alone in their annoyance as Luann’s former co-star, Carole, took to Twitter to slam her one-time friend, who also happened to be a nurse before marrying the Count.

“Trump is gone but the maskless idiots remain. At least they are all in once place. Good luck Florida,” Carole tweeted, adding a nurse Luann hashtag.