Home Real Housewives of New York City News REPORT: RHONY Cast Furious With Ramona Singer For Partying Across the Globe Amid Latest Production Shutdown, Plus When Filming Will Resume

REPORT: RHONY Cast Furious With Ramona Singer For Partying Across the Globe Amid Latest Production Shutdown, Plus When Filming Will Resume 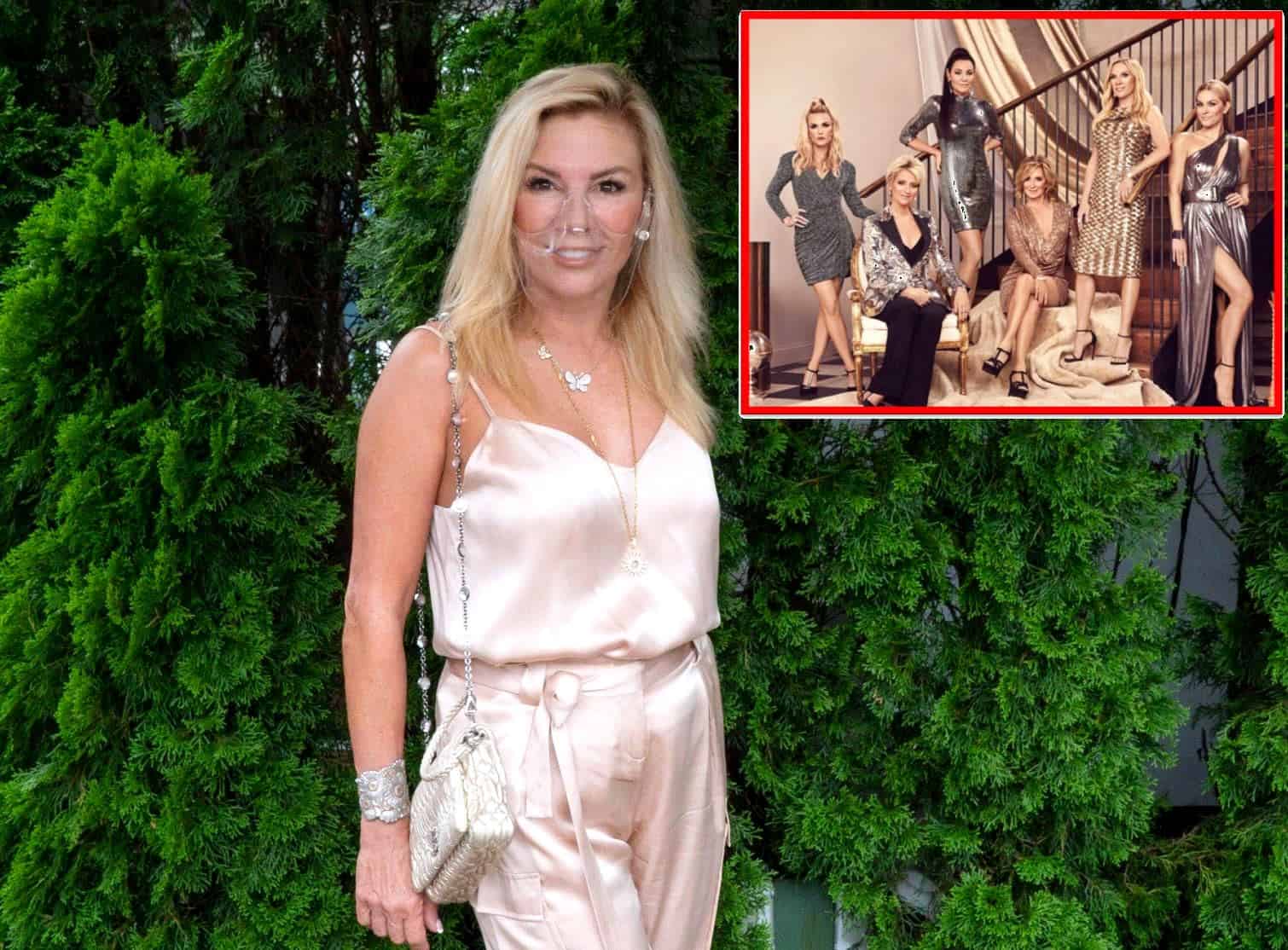 Ramona Singer is reportedly in hot water with her Real Housewives of New York City co-stars as production is set to resume next week.

Ramona has been spotted partying all over the globe amid the RHONY shutdown, and the other ladies are apparently fed up. If fans recall, production was halted for a second time in mid-January after one of the cast members tested positive for COVID-19. It was also shut down in October after a crew member reportedly tested positive.

According to sources, the network begged the cast to stay home or at least remain in New York, but Ramona apparently isn’t following those instructions. She was first spotted partying in St. Barts and then at Mar-a-Lago in Palm Beach, Florida. Now, a video has emerged allegedly showing the 64-year-old at a large yacht party dancing maskless alongside Jackie Siegel, (aka “Queen of Versailles”) who recently appeared on Below Deck.

An insider close to production spoke with TMZ and claimed that several cast members are “livid” with Ramona’s ongoing, careless behavior during the pandemic, and they’re especially frustrated that she hasn’t appeared to follow COVID guidelines or even bothered to wear a mask while living it up.

A source close to Ramona says she told the network she would be traveling and she plans to be tested before filming resumes.

This comes mere weeks after Luann de Lesseps was also spotted partying amid the production shut down as she was caught maskless at a birthday party in Coral Gables, Florida. At the time, Luann’s former co-star, Carole Radziwill, took to social media to label the countess a “maskless idiot.”

The current RHONY cast is set to film again early next week in Manhattan and then are reportedly heading to Ramona’s Southhampton home for their cast trip. Prior to the latest shutdown, the ladies were originally supposed to travel to Upstate New York, but the plan has changed as production wants to play it safe and film closer to home.

The Real Housewives of New York City season 13 is expected to premiere on Bravo sometime later this year.