Home Real Housewives of Dallas News D’Andra Simmons Denies RHOD is Scripted and Clarifies Why She Gives Notes to Producers, Plus She Talks Having Casts on Both of Her Legs and How Husband Jeremy Earns “Sexy Time”

D’Andra Simmons Denies RHOD is Scripted and Clarifies Why She Gives Notes to Producers, Plus She Talks Having Casts on Both of Her Legs and How Husband Jeremy Earns “Sexy Time” 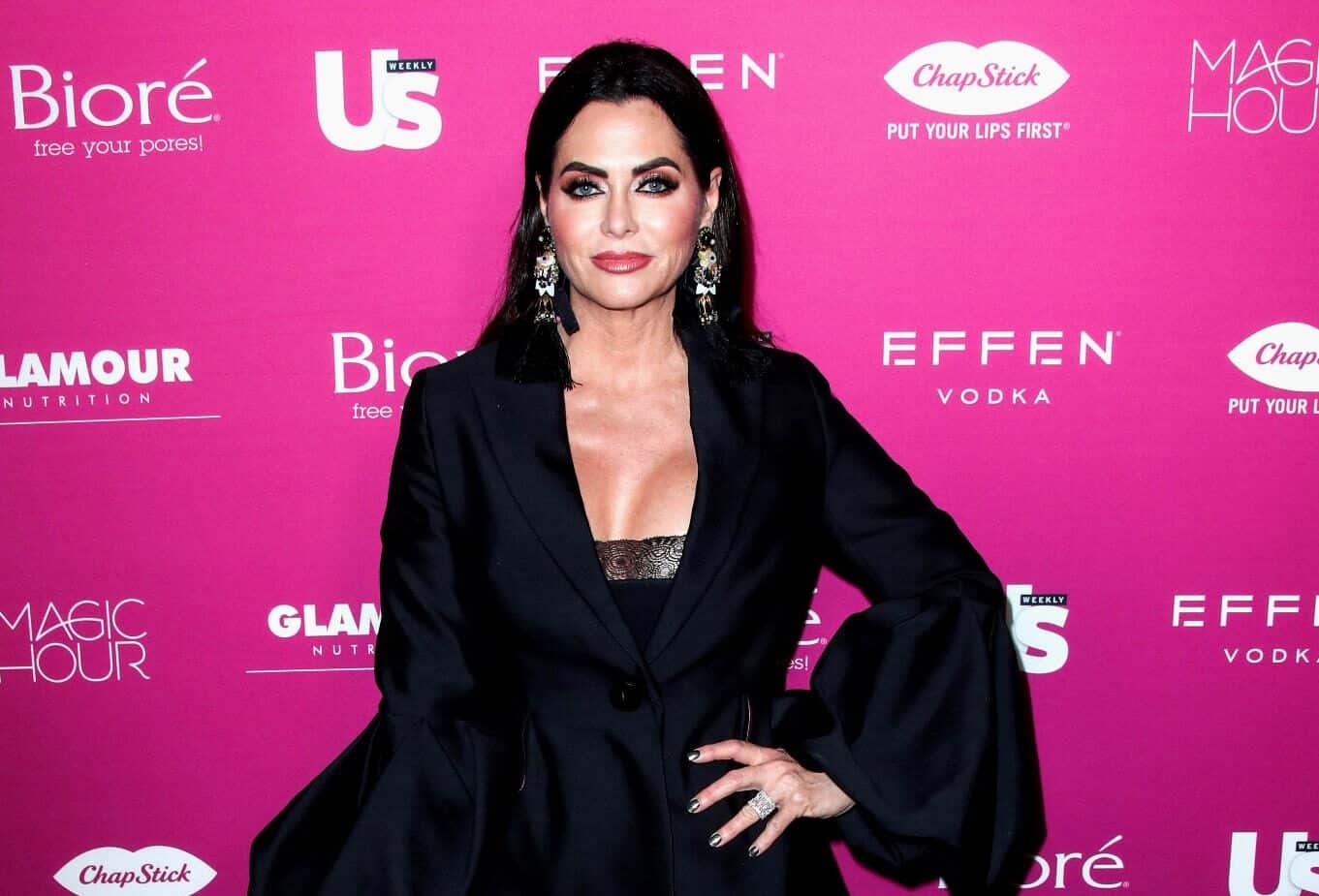 D’Andra Simmons clarifies a recent comment she made about giving producers notes, says husband Jeremy Lock has to earn his “sexy time,” and reveals why she currently has a cast on each foot.

D’Andra recently revealed that Real Housewives of Dallas producers think she’s weird because she typically hands them notes before she films a scene. As a result, some fans began to question whether the show is scripted, but the Hard Night Good Morning CEO is setting the record straight.

“I think that’s been misconstrued and I really want to correct that,” she explained in an interview with Realitea with Derek Z. “Even with my husband, I write down everything I want to talk to him about if we’re having a conversation about things in the household that need to be done or whatever. I also do that with my mom. I think Cary Deuber said to me years ago, ‘Oh you write notes about your friends?’ I said, ‘absolutely,’ because I don’t want to forget what I was mad about because I’ve got a lot going on.”

The reality star went on to reveal that since her battle and hospitalization with COVID-19, she has been forced to write herself even more notes because the virus has made her memory even worse.

“In my life I write a lot of things down, and me and my husband were talking about this. After COVID, we are having trouble remembering things and that’s a true thing,” she declared. “So, I do that. And there’s little sticky notes everywhere in my house, all over my office, in my kitchen, with my housekeeper, with my assistant, there’s sticky notes everywhere. I mean, I need to own the sticky note empire.”

The businesswoman shared that she takes her notes and lists seriously and even creates “action item lists” for Jeremy, and if he doesn’t complete all of the tasks, he better not expect any fun between the sheets.

“Jeremy gets an action item list, because if he doesn’t get his honey-do list, it ain’t gonna happen,” she laughed, adding, “If you change the lightbulb you get sexy time, so that’s how that works. It works in his favor.”

On a more serious note, D’Andra, 51, was asked about the current state of her health after having COVID and also a major surgery on her ankle, and she revealed that she’s now wearing a cast on both feet because she sustained yet another injury.

“In the meantime,” she continued, “I also injured my other foot because I sprained it hopping around because I only have one foot, so it’s been a challenge. We have this ledge in the shower and I hopped over it and slid and that was the end of that. So now I’m in two boots! I’m in one boot and I’m in a cast on the other foot,” a frustrated D’Andra explained. 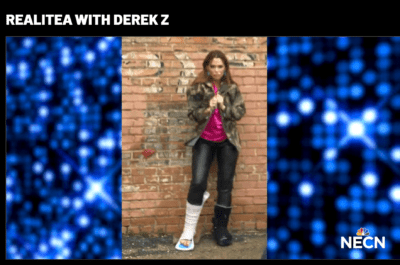 She then gave a nod to Mama Dee and shared the one thing her mother has always said to her accident-prone self.

“My mother has always called me an accident going somewhere to happen, so she’s absolutely right,” she laughed.