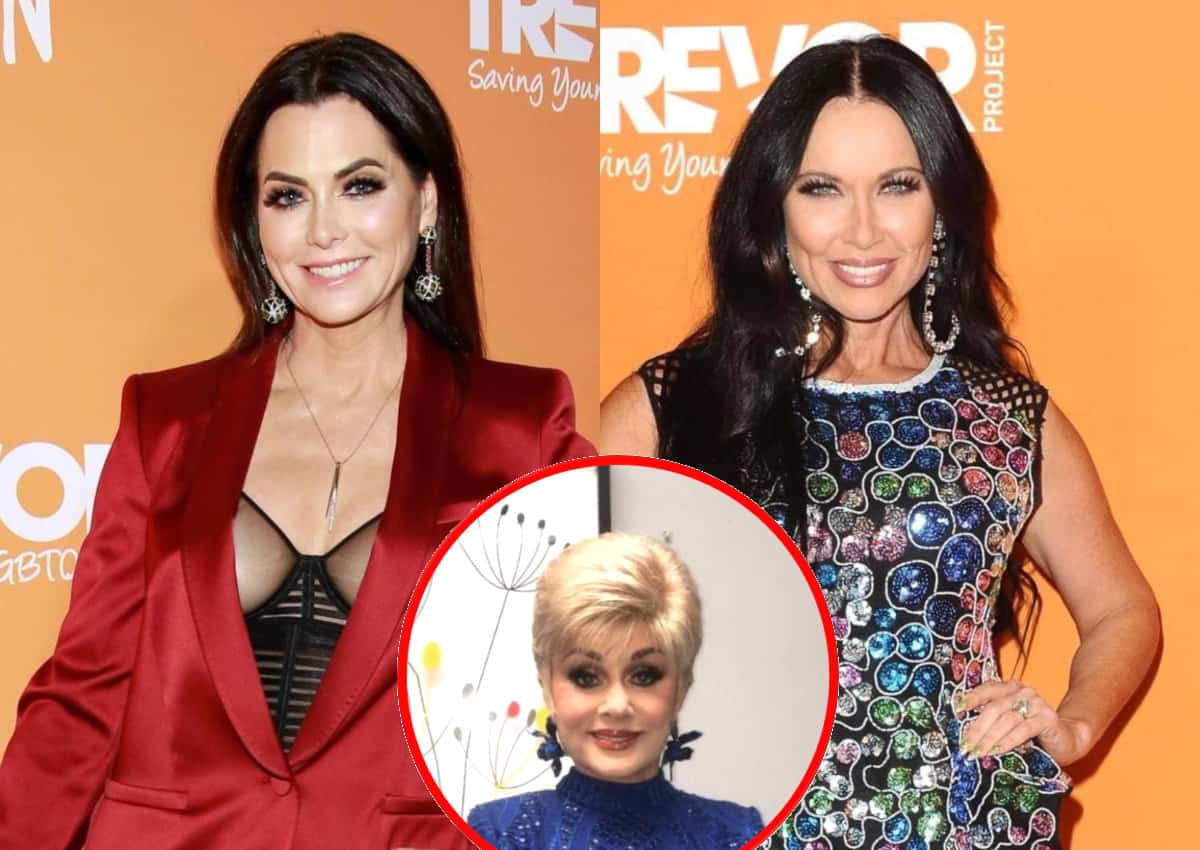 D’Andra Simmons talks LeeAnne Locken feud, reveals whether or not there’s hope for a reconciliation, and teases Mama Dee drama.

D’Andra and her former co-star LeeAnne were actually longtime friends before joining The Real Housewives of Dallas, but they had a major falling out both on and off camera throughout season four. After LeeAnne alleged that the Hard Night Good Morning CEO was nearly broke, things got even messier when D’Andra claimed that her co-star’s now-husband, Rich Emberlin, was cheating.

LeeAnne eventually married Rich, and although D’Andra apologized for making the allegation, she was still excluded from the wedding festivities. Then, the two took their feud to social media and publicly blasted one another.

In a new interview, D’Andra was asked if she’d be open to answering a phone call from her former pal or consider reconciling with her, but the star’s mind is made up.

“Probably not,” she told Hollywood Life. “I want to be honest because I am honest. I think that that ship has sailed.”

“For me, the reason is because of the persecution I endured on social media for three years,” D’Andra continued. “And what I went through, there’s just no going back from that because a lot of the false narrative put out there about me really hurt me and it was very stressful. So that’s why.”

As fans know, the Dallas native has discussed her religious beliefs multiple times on the show, and those beliefs do play a part in her feelings for LeeAnne, but she says she can’t be “stupid” either.

“It’s not that I can’t forgive,” she clarified. “I’m a Christian and the Bible says to forgive. I can forgive her, but you also can’t be stupid and go back and put yourself in a situation where somebody can hurt you again.”

Despite her feelings for the Dallas socialite, D’Andra happily admits that LeeAnne helped build the RHOD franchise and says nobody can ever say otherwise.

“You never want to devalue what LeeAnne brought to the franchise,” D’Andra admitted. “She started from the beginning. She brought a lot to the franchise. She helped build this franchise. Her contributions can never be questioned because she gave a lot for four years.”

As for her relationship with her feisty, beloved mother, Dee, D’Andra says they’re currently in a “great place,” but fans will see the “trouble in paradise” ahead.