Lisa Vanderpump Has a “Funny” Response to Denise Richards Skipping Out on RHOBH Filming, Plus She Throws Shade at Brandi Glanville

Vanderpump Rules’ Scheana Shay Shades Max Boyens on Twitter, Plus Max Apologizes After His Past Racist Tweets Are Exposed

Is Teen Mom 2 Star Kailyn Lowry Pregnant With Her 4th Child? Her Reported Due Date Revealed as a Warrant for Ex-Boyfriend Chris Lopez’s Arrest is Issued 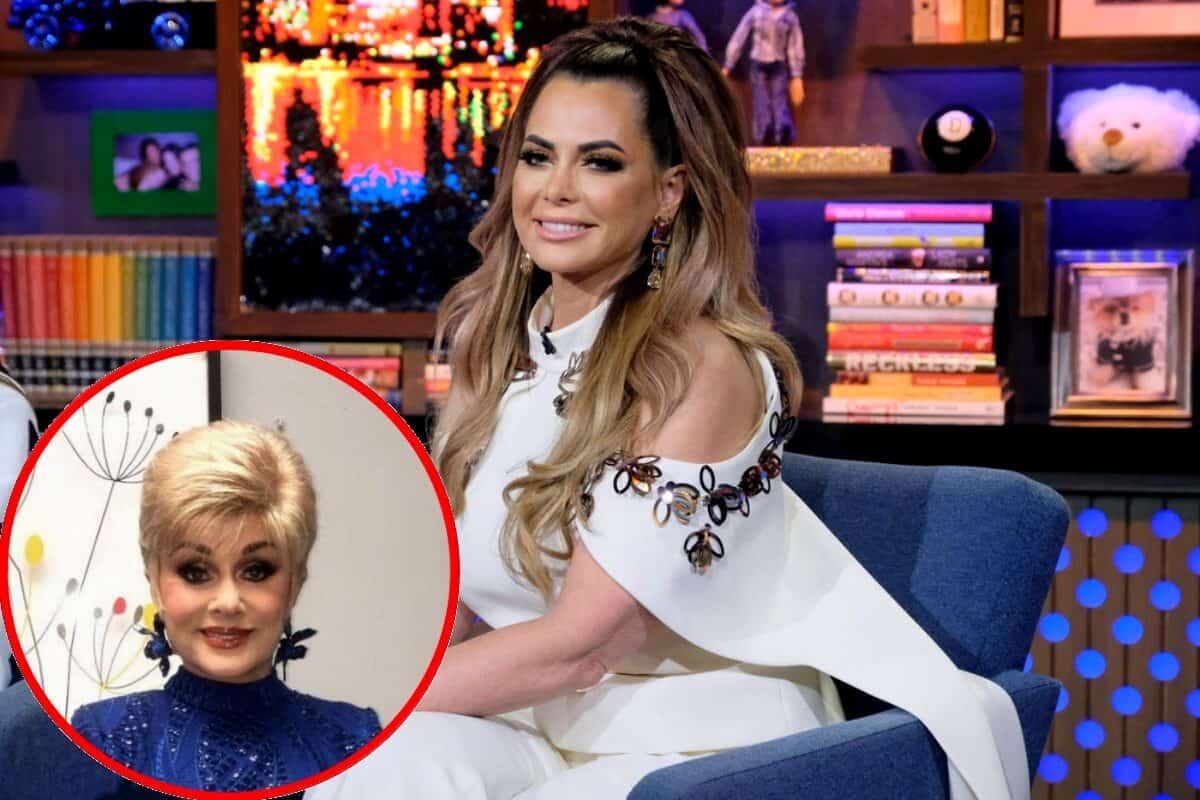 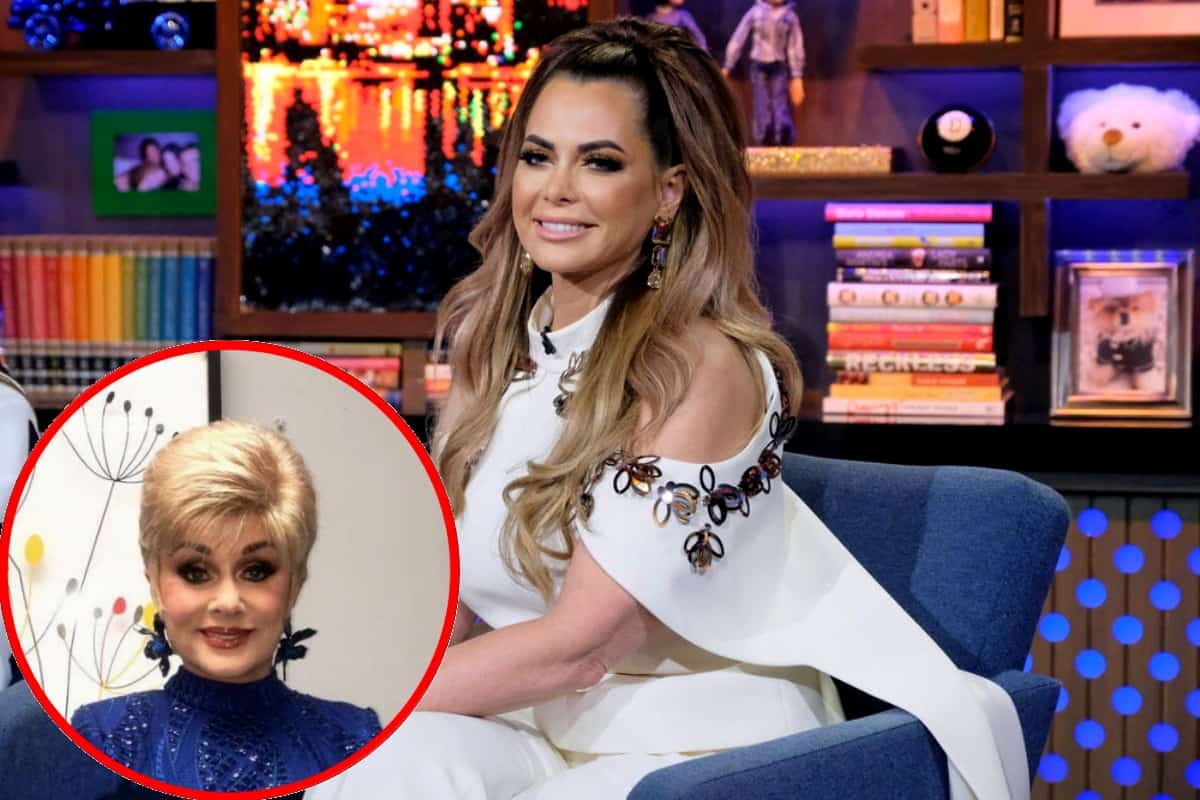 Did D’Andra Simmons know that her family business was just three months away from going under when she took it over at the end of the third season of The Real Housewives of Dallas? Also, find out where D’Andra stands with her mother Dee Simmons amid their tension on the show.

During an appearance on Watch What Happens Live with Andy Cohen, D’Andra was asked if she knew that the company, which includes Ultimate Living and Hard Night Good Morning, was facing financial turmoil prior to taking it over from her mother, Mama Dee, who has been accused of leaving her the company because she knew it was failing.

“I did not because my mother says that my father said, ‘Don’t ever show her the books,'” D’Andra explained to Andy. “Well, when he passed away, she kept on with that understanding that they had.”

Later on the WWHL episode, Dee called into the show. After joking about how she was “counting [her] money” and preparing to put D’Andra’s “allowance in the bank in the morning,” she was asked for a response about whether or not she gave D’Andra the business due to its negative trend.

“I don’t really give a rip,” she said, referencing the name of the podcast she shares with D’Andra. “Mama Dee didn’t do that.”

“I would never do that to my daughter,” she added.

In the months since taking over the company, D’Andra has done her best to get it to a better place and has cut costs by letting certain people go and taking a major pay cut. She has also hired her husband Jeremy Lock to help her turn things around.

“My husband has come to work at the business. We have two other employees now,” said D’Andra to PEOPLE.  “It’s a startup company. I didn’t think I would be here but I’m grateful to still have a business and I know that I can do amazing things with it. It’s just shown how determined I am and the perseverance I have and that I am my mother’s daughter.”

When it comes to where D’Andra and Mama Dee stand today, following years of a strained relationship, the good news is the mother and daughter are on good terms and are moving past their issues according to D’Andra. Mama Dee also echoed the same sentiment in a recent tweet.

“Momma Dee is so proud of her beautiful daughter D’Andra. I was blessed extra special when God gave me the opportunity to be D’Andra’s mom. Yes, there have been some difficult times. But..the good news? The good outweigh these times. And, we have learned to be best friends. ❤️🥰,” she wrote.

Momma Dee is so proud of her beautiful daughter D'Andra. I was blessed extra special when God gave me the opportunity to be D'Andra's mom. Yes, there have been some difficult times. But..the good news? The good outweigh these times. And, we have learned to be best friends. ❤️🥰

Follow us and get the latest news delivered to your timeline!
D'Andra SimmonsDee SimmonsReal Housewives of DallasRHOD