Home Real Housewives of New Jersey News Melissa Gorga Talks Feud With Joe Giudice as She Admits She and Husband Joe ‘No Longer Talk’ to Him, Plus RHONJ Star Shows Off Inside Her Jersey Shore Home, See the Pics, and Live Viewing Thread!

Melissa Gorga Talks Feud With Joe Giudice as She Admits She and Husband Joe ‘No Longer Talk’ to Him, Plus RHONJ Star Shows Off Inside Her Jersey Shore Home, See the Pics, and Live Viewing Thread! 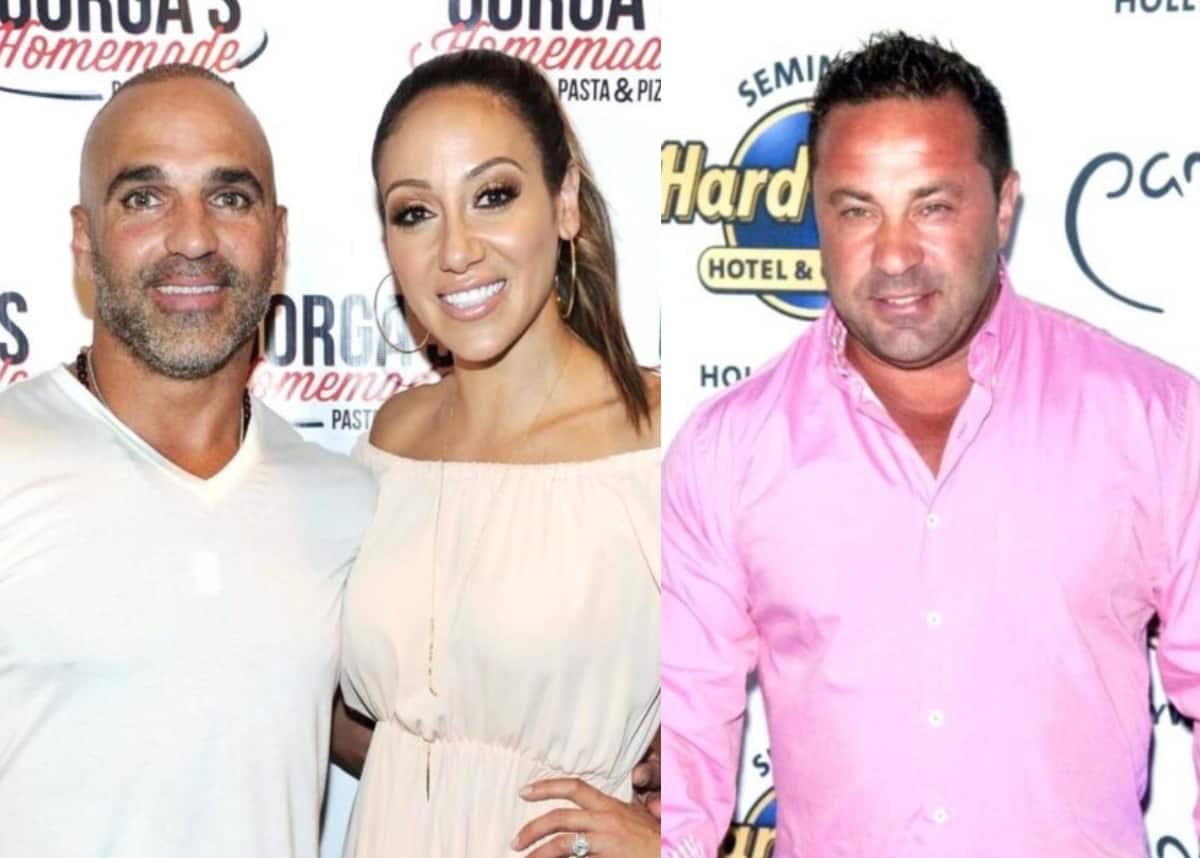 Melissa Gorga dishes on her and her husband Joe Gorga‘s current relationship with Joe Giudice as she gives a tour of their sprawling Jersey Shore home.

The Real Housewives of New Jersey star says she and Joe have officially cut Joe Giudice out of their life after Teresa Giudice filed for divorce last year.

“We have no relationship with him,” she told People in a recent interview. “We don’t talk.”

Melissa added, “[My husband and Joe Giudice] have bumped heads forever, and it’s just like, what’s the point? It’s easier to keep the peace from a distance.”

This comes after Joe Giudice recently bashed Melissa on Instagram and in his own interview, telling her to “shut up!”

“Melissa needs to defend herself from her fake storylines and pretending to have problems with her husband,” Joe told Celebuzz on February 13. “The only problem they have is they destroy other people’s families!”

Nevertheless, the reality star does wish her former brother-in-law well after his prison stint, his deportation to Italy, and his latest comments.

It seems that Melissa and Joe are trying to distance themselves from the drama and are concentrating on more exciting things like their gorgeous waterfront home. Melissa recently allowed E! News inside the lavish property for a quick tour.

The couple purchased the home about a year ago, which was before they officially sold their Montville, New Jersey, mansion for $2.5 million. The Envy Boutique owner says they spent the last year renovating the entire property.

Check out their gorgeous home, and their incredible view, in the photos below. 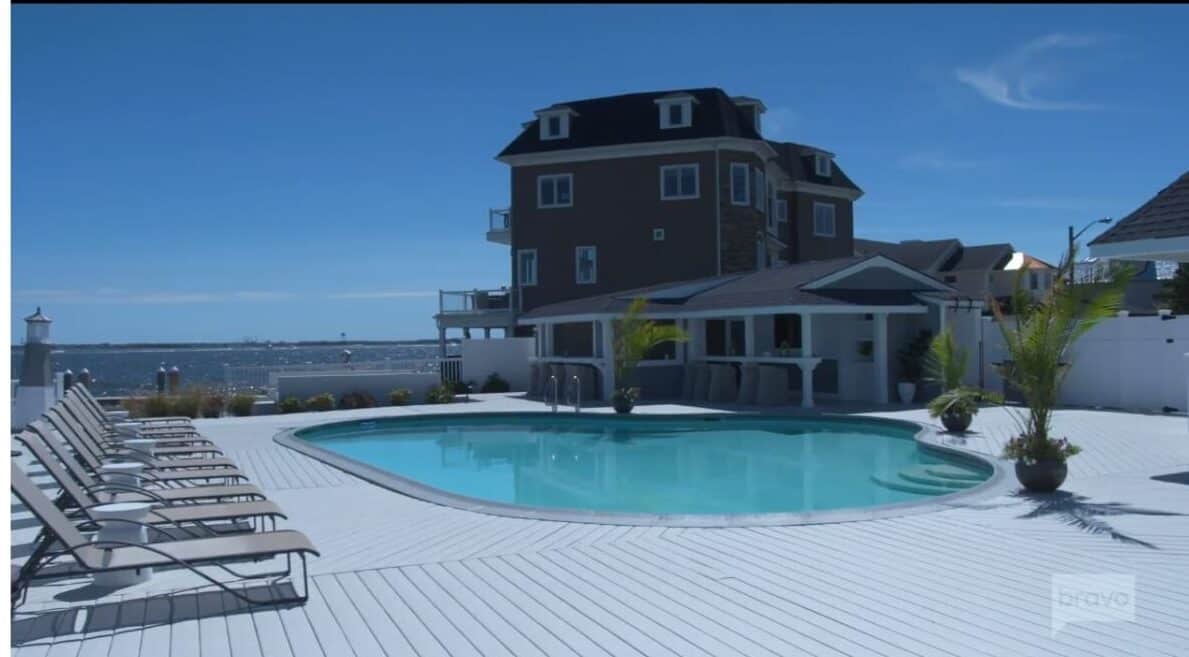 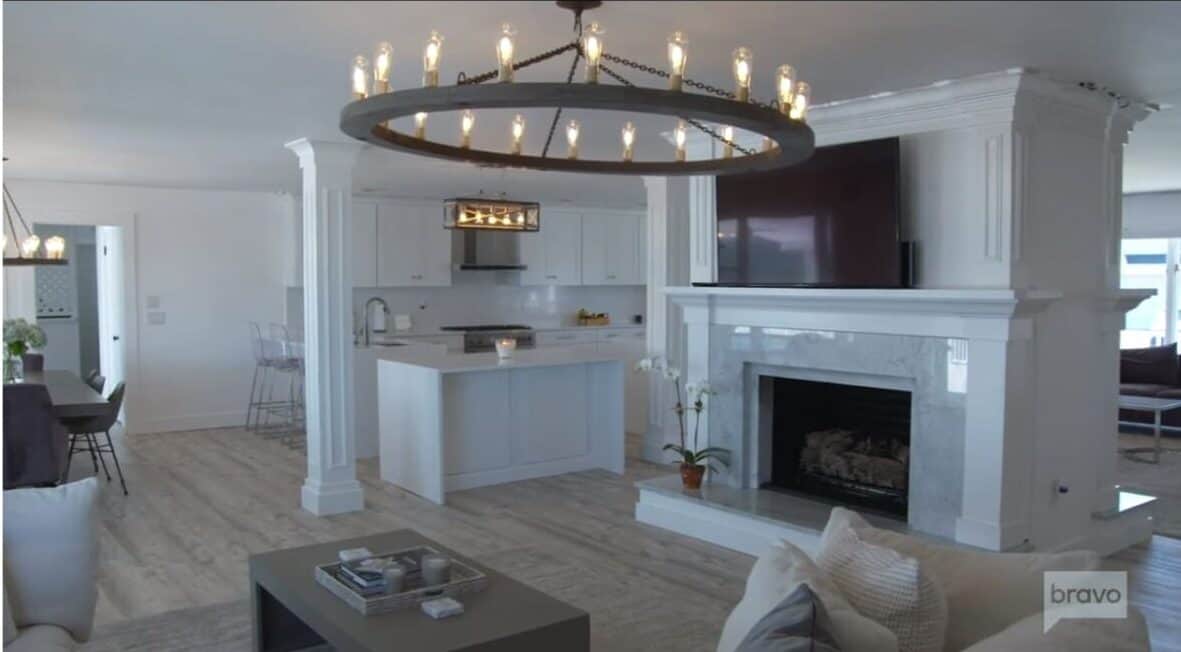 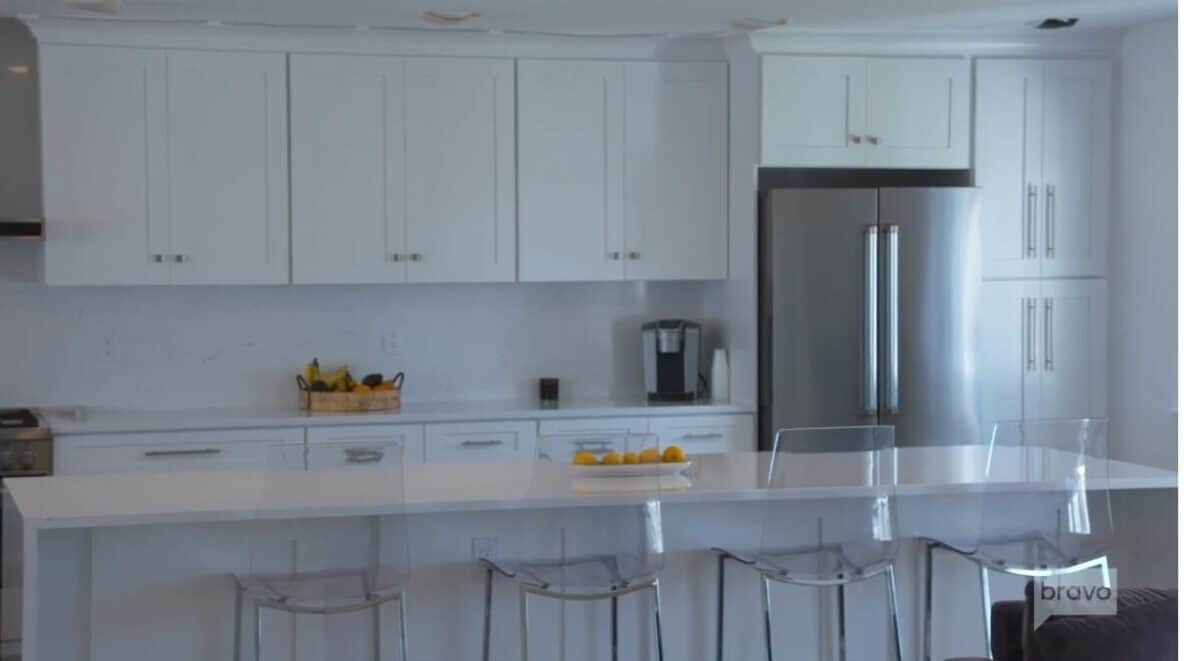 “Unlike my other house, I wanted it to be super, super white with the quartz,” Melissa explained. “Everything I did in here I just wanted it to be simple, very minimal things on the walls. I wanted to leave all my windows wide open.” 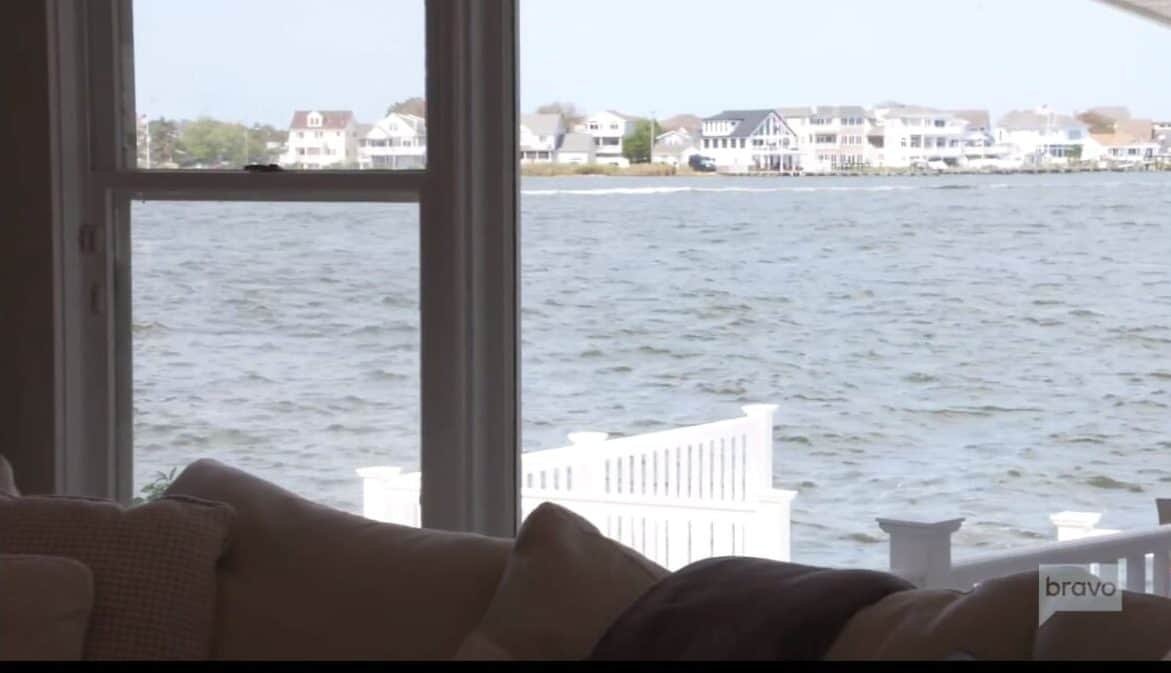 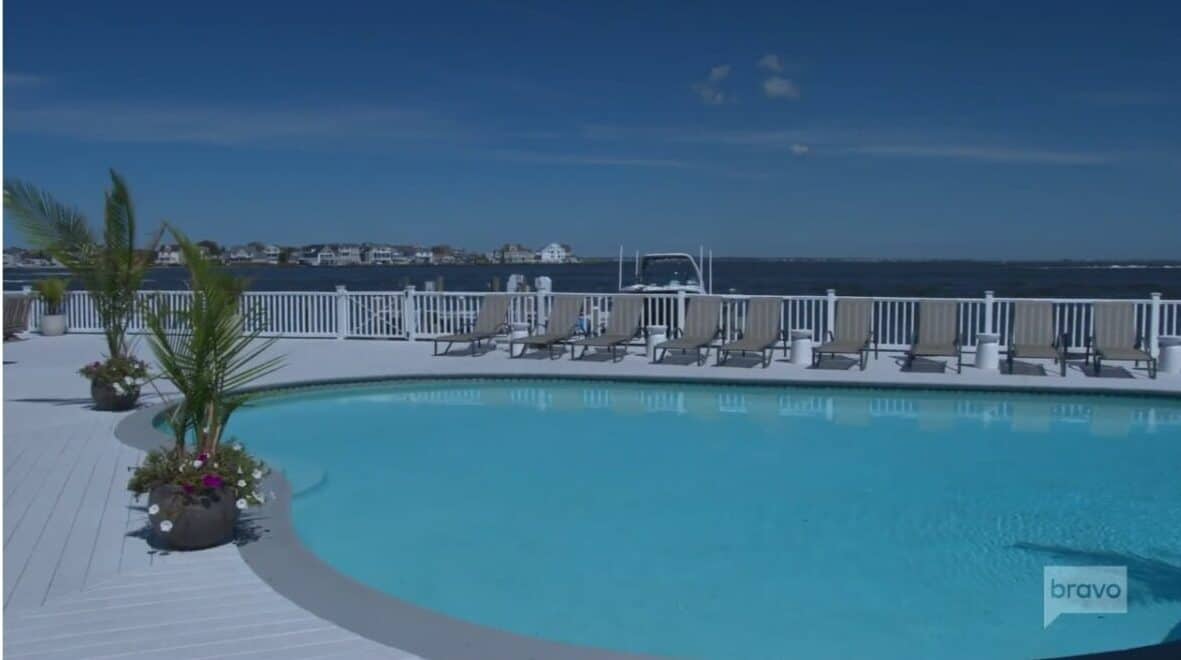 RHONJ Live Viewing – This is also a live viewing thread for tonight’s premiere episode of the RHONJ, so feel free to comment and chat below as the new episode airs tonight at 9/8c on Bravo TV.