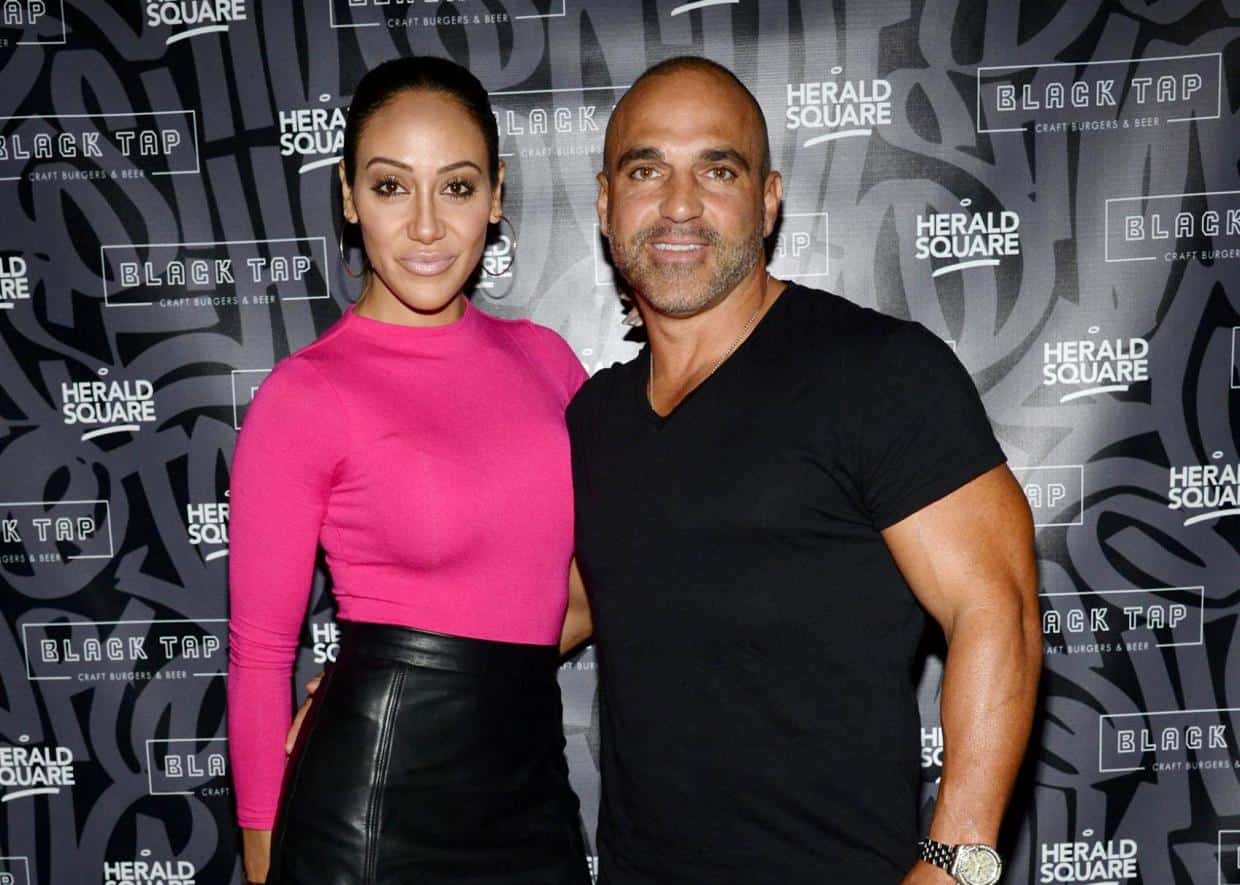 Melissa Gorga says she and Joe Gorga are “fighting” to make their marriage work, but admits they’re “struggling” as she also shares her thoughts on Teresa Giudice‘s relationship with Luis Ruelas.

Melissa and Joe’s marriage has always seemed unbreakable on The Real Housewives of New Jersey. Joe has always had Melissa’s back, even during her years-long feud with his sister Teresa. However, Melissa says “things aren’t always what they seem.”

In a new interview ahead of the season 11 premiere, the Envy owner is opening up about their marital issues and says fans will soon find out that her relationship with Joe is far from perfect.

“This season, it’s very raw. It’s very real,” Melissa teased while speaking with Us Weekly. “It’s very different this season for Joe and I. We’ve done very good for 11 years. We’re a great couple. We try really hard. We fight really hard for our family and it’s not easy to be on reality TV for 11 years and still stand strong.”

It’s no secret that Joe doesn’t like change as he’s admitted as much on the show. He’s also been honest about not wanting Melissa to work because he prefers a literal, old-fashioned housewife, who stays home with the kids and has dinner on the table every night. However, that’s far from their reality at this point and Melissa admits it’s caused a great deal of stress in their relationship.

The reality star added, “It’s not easy. We’re struggling. I’m not sitting here telling you that, like, I’m moving out of my house today, but we were struggling and we show it. … We’re fighting out of it.”

In another interview with the outlet, Melissa also dished on her up and down relationship with sister-in-law Teresa, stating she’s tired of defending her.

Melissa seems to be hinting at the RHONJ season 11 trailer which shows Teresa and her brother Joe getting into a spat over some comments Teresa’s estranged husband Joe Giudice made in the press in which he bashed his brother-in-law. Melissa also snapped at Teresa after she defended her ex, and father of her four daughters.

She added: “I am going to just sit back here mind my own business and not stick up anymore for her because it was like, ‘I can’t win,’”

Of course, Melissa was also asked about her sister-in-law’s new romance with Luis, but it doesn’t seem like she’s totally convinced that the couple will go the distance, even though she hopes it will.

“She seems really happy and I’m happy if she’s happy,” Melissa continued. “I do wish them well, I want them to be happy. I know she’s been struggling for a very long time and had some bad luck for a very long time so hopefully this is the end [for] her and hopefully this is the one. She always wanted a nice Jewish boy, she didn’t get one,” Melissa quipped.

The Real Housewives of New Jersey season 11 premieres on Wednesday, February 17, at 9/8c.