Home Real Housewives of Dallas News RHOD’s Stephanie Hollman Reveals Husband Travis Was Babysat by a Serial Killer as He Speaks Out About His Experience, Plus Stephanie Says She’s Glad He “Made It Out Alive”

RHOD’s Stephanie Hollman Reveals Husband Travis Was Babysat by a Serial Killer as He Speaks Out About His Experience, Plus Stephanie Says She’s Glad He “Made It Out Alive” 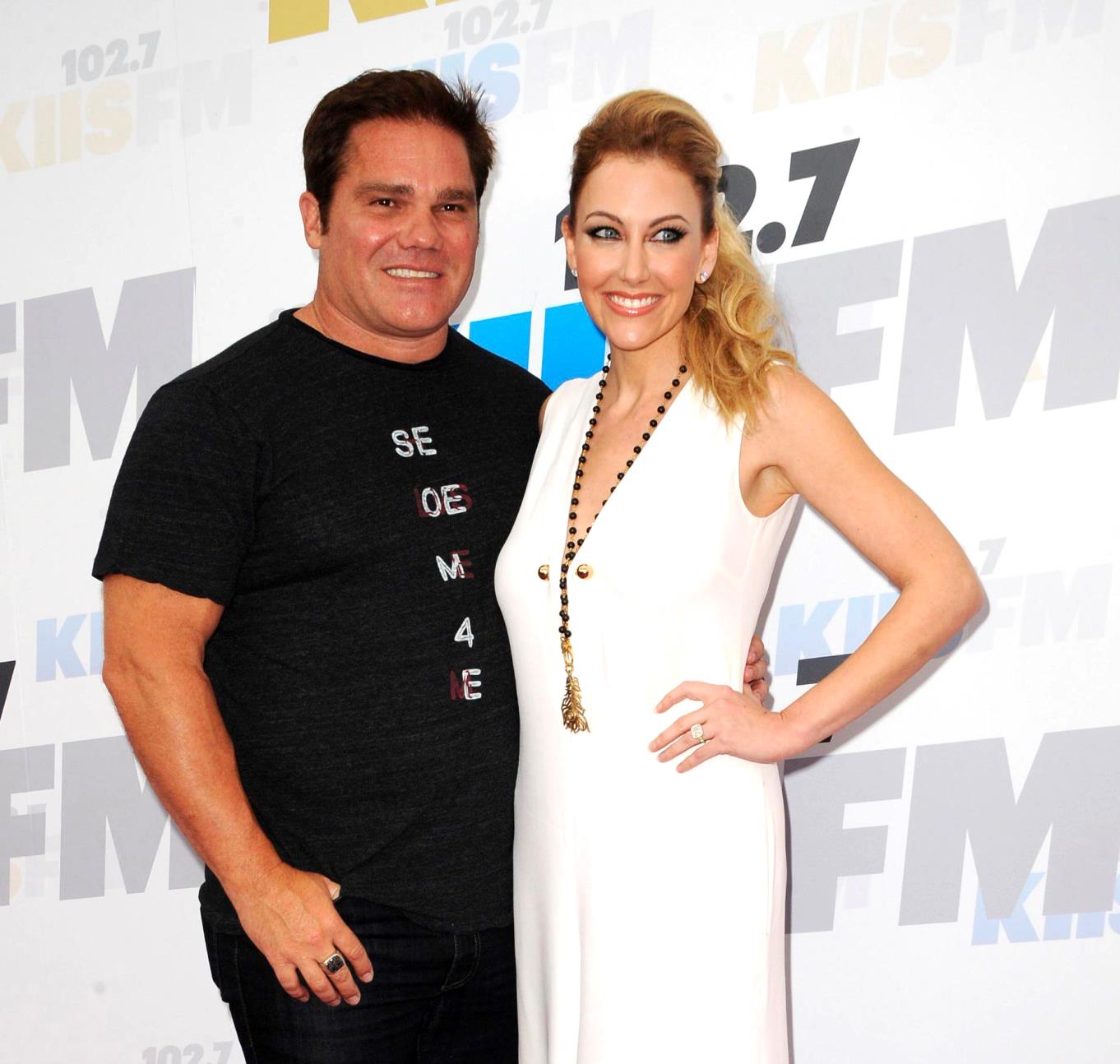 Stephanie Hollman recently revealed her husband, Travis Hollman, was babysat by a serial killer as a young child growing up outside of Portland, Oregon.

In an Instagram post shared on Valentine’s Day, the Real Housewives of Dallas cast member said that she was happy her husband “made it out alive” after having multiple encounters with Randall “Randy” Woodfield, who went on a five-month killing spree in the 1980s.

“Happy Valentine’s Day [Travis Hollman]. I love doing life with you. You are such a wonderful husband and father. You are the only person I have ever met who was babysat by a serial killer and made it out alive (true story he was babysat by the 1-5 killer). Love you so much today and everyday,” Stephanie wrote on February 14.

According to a report from Oxygen, Randall began babysitting Travis and his sister in the 1970s while attending and playing football for Portland State University. As Stephanie explained, Travis’ mom and stepdad were friends of the football coach of the school, and often, when the parents wanted to go out, they would enlist Randall and another player to watch their kids.

“He said that he [Woodfield] was better than most of his other babysitters and that he would play hide and go seek and tag and would be very active,” Stephanie told Oxygen.

“I just remember it was always fun because they were athletes,” Travis explained. “They were fun. They were energetic.”

Years later, after serving four years behind bars for second-degree robbery, Randall attended his 10-year high school reunion, where he reconnected with a woman named Cherie Ayers. Shortly thereafter, Cherie was found stabbed and bludgeoned to death in her apartment.

Randall, who went on to be linked to 18 murders and is believed to have ties to 44 others, was convicted of just one murder and the attempted murder of another. He is currently behind bars at the Oregon State Penitentiary.

Following the news of Randall’s killings, Travis said his community was horrified, especially his mom.

“She was shocked and she was freaking out a little bit,” he said. “Everybody who knew him was.”