Home Real Housewives of Orange County News Bravo Responds After Kelly Dodd Suggests She’s Returning to RHOC Next Season, See Her Post Plus What the Network is Saying 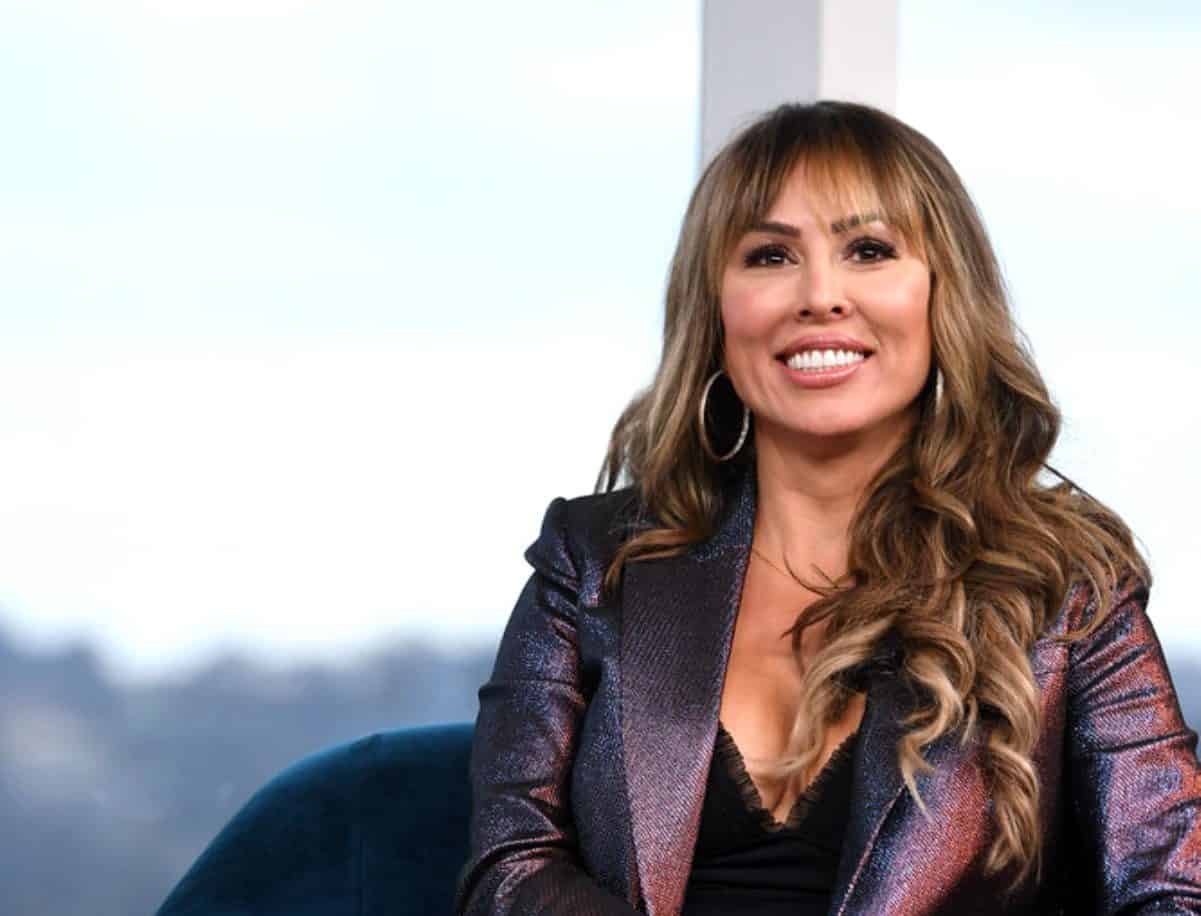 Kelly Dodd took to Twitter earlier this week to shoot down rumors of a potential firing from The Real Housewives of Orange County, but what is Bravo saying about the upcoming season?

After Kelly pointed out that she faces rumors of a firing before every new season of the show, the network responded to her statement about “looking forward” to production on the new episodes.

On February 24, Bravo told Entertainment Tonight that despite Kelly’s claims, no decisions have been made in regard to who will and won’t appear on the 16th season of their series.

In a post shared on Twitter on Tuesday night, February 23, Kelly clapped back at the ongoing rumors suggesting she will not be included in the upcoming season.

As fans have likely seen, Kelly has been believed to be in jeopardy of losing her role on RHOC due to the many controversial comments she’s made about the COVID-19 pandemic and other topics in recent months, one of which suggested the virus was “God’s way of thinning the herd.”

“What I meant was, ‘Do these pandemics happen because it’s God’s way?’ I’m not God. I’m not insensitive,” Kelly said in an apology on her Instagram Stories after making the shocking statement. “I feel bad for all the families that have lost loved ones, and I do think we should all stay at home and protect everybody. That’s not what I meant, and I want to apologize to anyone who got offended, OK? I’m sorry.”

Kelly has also faced backlash for not wearing a mask and for wearing a “Drunk Wives Matter” hat during her bridal shower, which many believed disrespected the Black Lives Matter movement.

During an episode of Watch What Happens Live in December 2020, Kelly insisted she did not mean to offend anyone by wearing the item.

“The ‘Drunk Wives Matter’ hat was given to me. My girlfriend gave it to me. She’s had it for a couple of years. That hat was two years old. She thought it was a play on words,” Kelly explained. “I didn’t buy the hat. I didn’t go out and sport the hat. I believe in equality [and] I believe in Black Lives Matter.”

In January, amid the backlash, Kelly was fired from her spokesperson position with Positive Beverage.

Bravo’s statement regarding casting comes just days after a report surfaced on Deux Moi suggesting that Kelly, along with Braunwyn Windham-Burke, Emily Simpson, and Elizabeth Vargas, had been fired from the show, and claiming Tamra Judge was returning.

It was also noted that Gretchen Rossi could be returning before an insider shot down the idea.