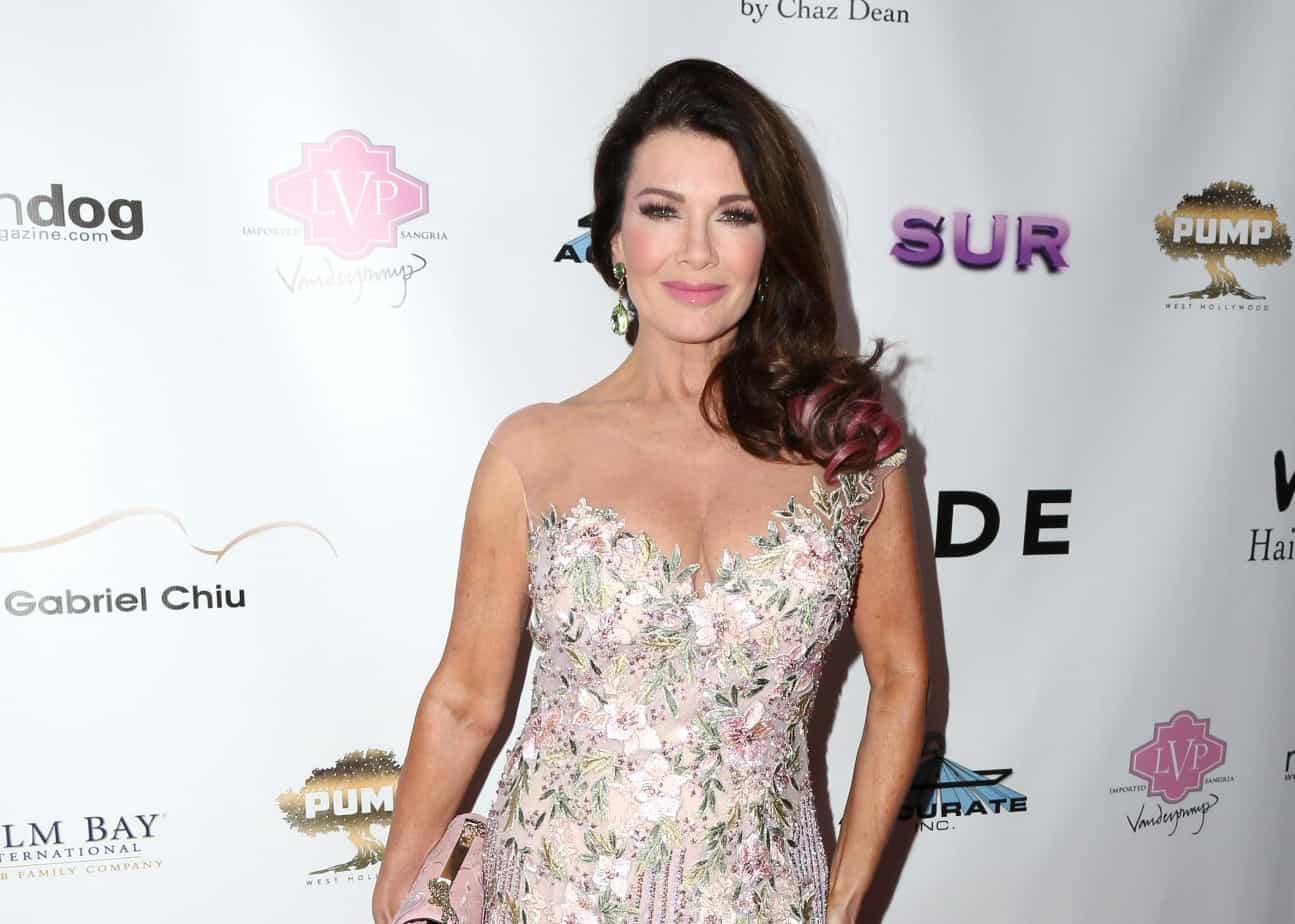 Lisa Vanderpump is facing yet another financial woe as one of the star’s restaurants has been suspended by the state of California.

Though SUR is back up and running after closing for months amid the COVID-19 pandemic, it seems that PUMP will not be opening its doors anytime soon, according to a new report.  The popular West Hollywood hotspot has been featured on Vanderpump Rules and The Real Housewives of Beverly Hills, and viewers watched as Lisa and her husband, Ken Todd, renovated an old building and brought PUMP to life.

According to business records obtained by The Sun, the restaurant has been suspended “indefinitely” by the California Franchise Tax Board. This type of suspension is apparently enforced when there’s been a failure to pay taxes, failure to file tax returns, or failure to pay penalties or interest.

As of the time being, it’s unclear how much the restaurant allegedly owes or why the California Franchise Tax Board ultimately chose to suspend PUMP.

This news comes after it was revealed in February that PUMP and Villa Blanca – the latter has permanently closed – are being sued for unpaid produce. The court documents reportedly show that West Central Produce, who delivered fruit and vegetables to the restaurants, hasn’t received a payment since March 2020 and are seeking the $100,000 they’re allegedly owed.

At the time, Ken claimed he wasn’t aware of the lawsuit, but he explained that if he owes money to someone, he’ll make sure they get paid.

In September 2020, Lisa admitted on the Give Them Lala… with Randall podcast that she and Ken were struggling and losing a lot of money due to the pandemic.

“Five months of paying rent and insurance, and having no business is taxing, stretching, [it has been] a bit of a nightmare,” she told Lala Kent.

She added, “But we’ll get back on track soon. When we do decide to open, we have good-sized patios. PUMP is 90 percent garden.”

It’s unclear if this latest revelation will affect the future of Vanderpump Rules. As mentioned before, SUR is open and Tom Sandoval recently claimed that TomTom will be opening in “a few weeks.” Tom also explained last week that the current cast intends to film again.

“Obviously, they want to do another season and they have every plan and intention of doing that, but it’s just because of the industry that we’re in… They don’t want to see us just like sitting in our houses,” he explained.