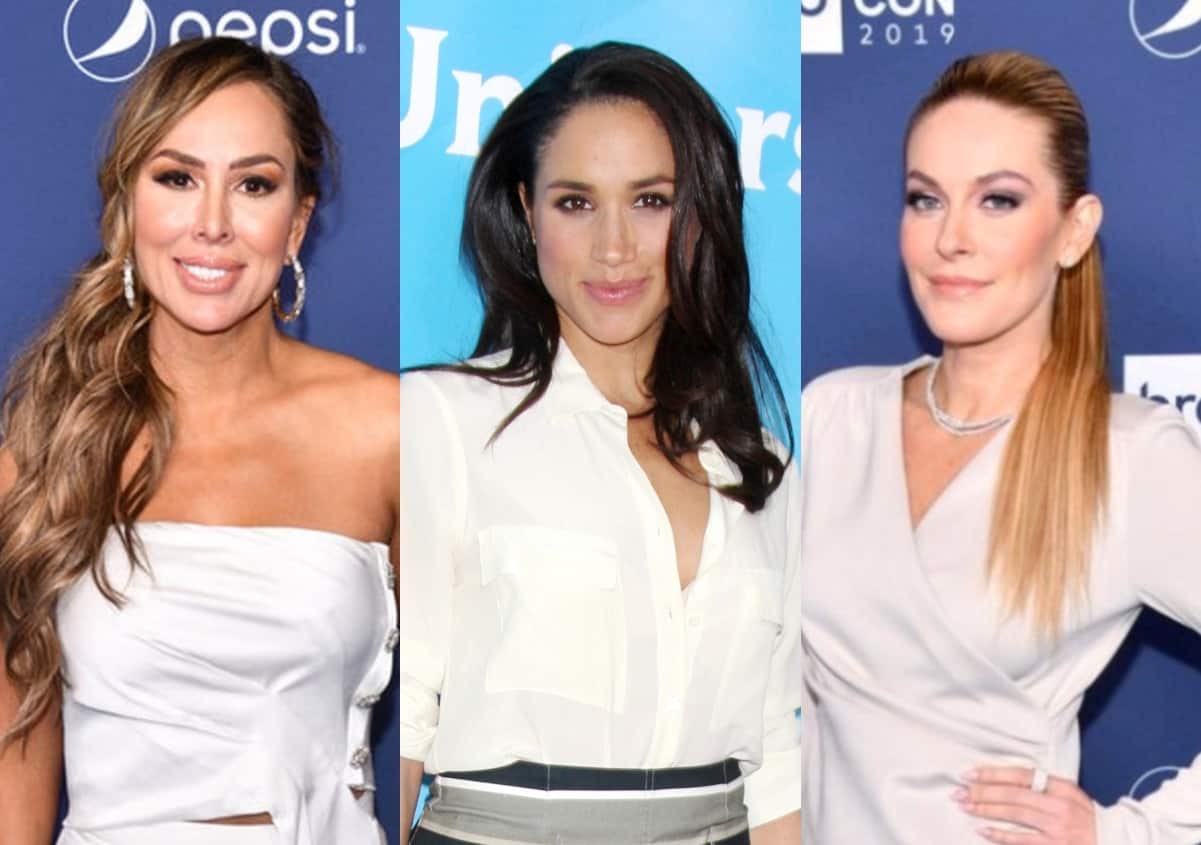 Housewives are weighing in on Oprah Winfrey‘s historic interview with Meghan Markle and Prince Harry.

Following Bethenny Frankel‘s troublesome comments about Meghan and Harry, which she later apologized for, Real Housewives of Orange County star Kelly Dodd is questioning whether the couple received payment for the jaw-dropping interview.

“I find it hard to believe that Oprah made $9 [million] to do this interview but [Meghan and Harry] didn’t get paid,” Kelly tweeted on March 8. “Maybe they didn’t get paid personally but did their business Archwell get paid ?? Why do this for free especially when you got cut off ? Just asking a [question] haters.”

Then, when a fan responded by claiming a person can’t put a price on truth or freedom, the star seemingly agreed, writing, “Yeah that’s true.”

However, the reality star then compared her fame to Meghan’s and said she would never sell her family out in such a way — unless she was offered enough money, that is.

She tweeted, “I get false media sh*t all the time!! But I would never ever sell my family down the river !! Ever .. unless it was for money.”

Kelly also expressed her love for the former daytime talk show host by claiming she misses “learning” from Oprah.

“I really miss [Oprah]!! I miss her show and I miss learning from her,” she wrote.

Meanwhile, Real Housewives of New York City star Leah McSweeney also shared her thoughts on the sit-down and the shocking allegations made by the former Duchess. It seems that while Kelly was focused on the aspect of fame and money, Leah’s thoughts were a bit deeper.

Leah — who, like Meghan, has admittedly struggled with her own mental health issues — sees the interview as “revenge” for the way Harry’s mother, Princess Diana, was treated by the “institution.”

“Revenge is a dish best served cold,” Leah posted on March 8 via Instagram, along with a stunning picture of the late Princess.

The Married to the Mob founder is likely alluding to rumors surrounding Diana’s death following her own tell-all interview in 1995. Diana famously claimed there were “three people” in her marriage to Prince Charles, and like Meghan, she also admitted to feeling like a prisoner, which led to her own mental health ailments.