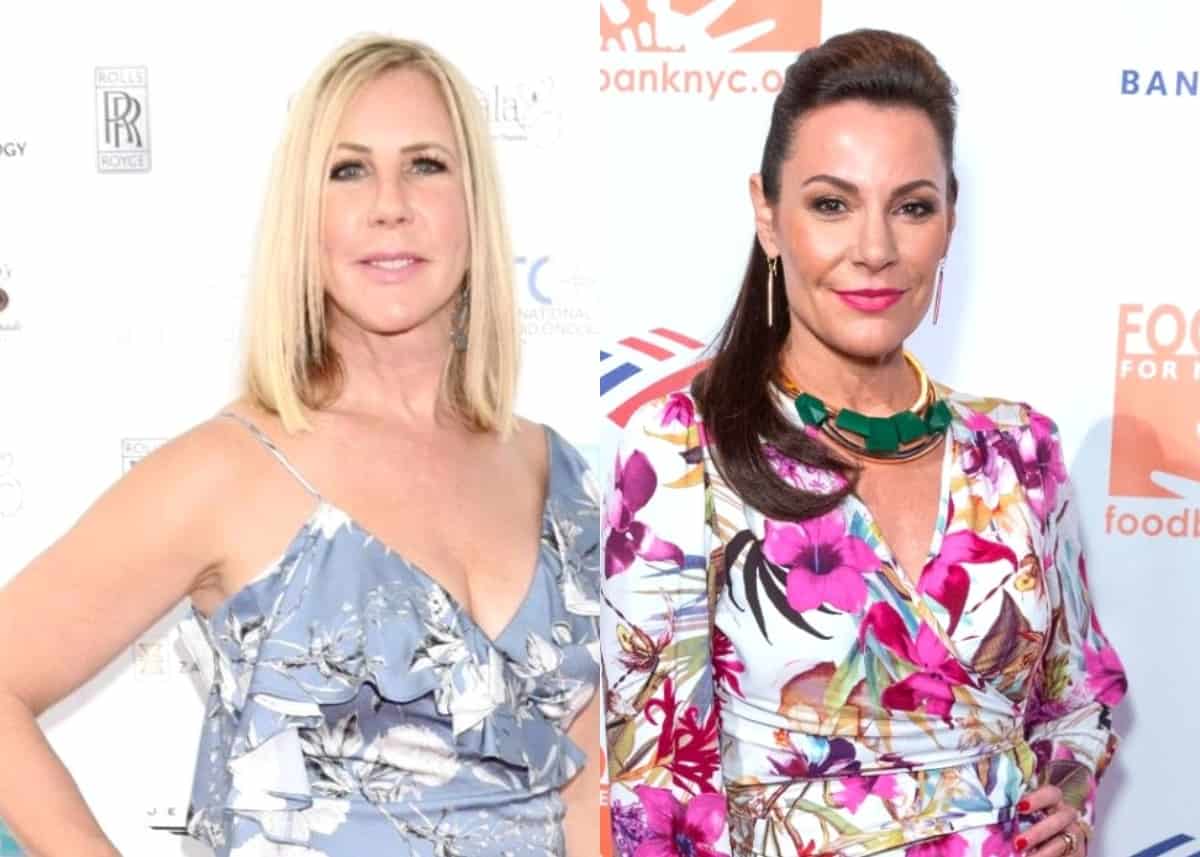 There’s been talk for years about a Real Housewives mashup, and it seems it’s finally coming to fruition. However, not everyone is happy about it.

Vicki revealed this week that she was originally cast in the spinoff and had even signed a contract, but filming was delayed due to the COVID-19 pandemic and it seems she’s been replaced.

Tamra Judge hosted an “Ask Me Anything” session on Instagram and wrote, “Repost this if you think it’s b*llsh*t Vicki isn’t on [the Housewives] spinoff.”

Vicki responded, “It’s b*llsh*t! I had the [contract] signed by both parties in [February 2020] then COVID hit… then crickets,” which has been re-shared by Comments by Bravo.

It was announced in February that the mashup — set to air on Peacock — will likely follow several past and present cast members of the franchise as they embark on a girls’ trip. But there was no official word at the time on which Real Housewives cast members will appear on the show.

However, according to a new report from Page Six, Real Housewives of New York City star Luann has landed one of the coveted spots. The show is reportedly set to begin filming in Turks and Caicos in April.

According to insiders, multiple cast members from each city could be invited, but for the time being, no other cast members have been confirmed.

The show will allegedly include eight to 10 women, so it would be unlikely that producers would choose three RHONY women, but then again, they’ve surprised fans before.