Ramona Singer Responds to Backlash Over Judging Leah’s Drunken Behavior on RHONY: “I Drink Responsibly,” Plus She Claps Back at Luann’s Shade About Uninviting Leah’s Sister 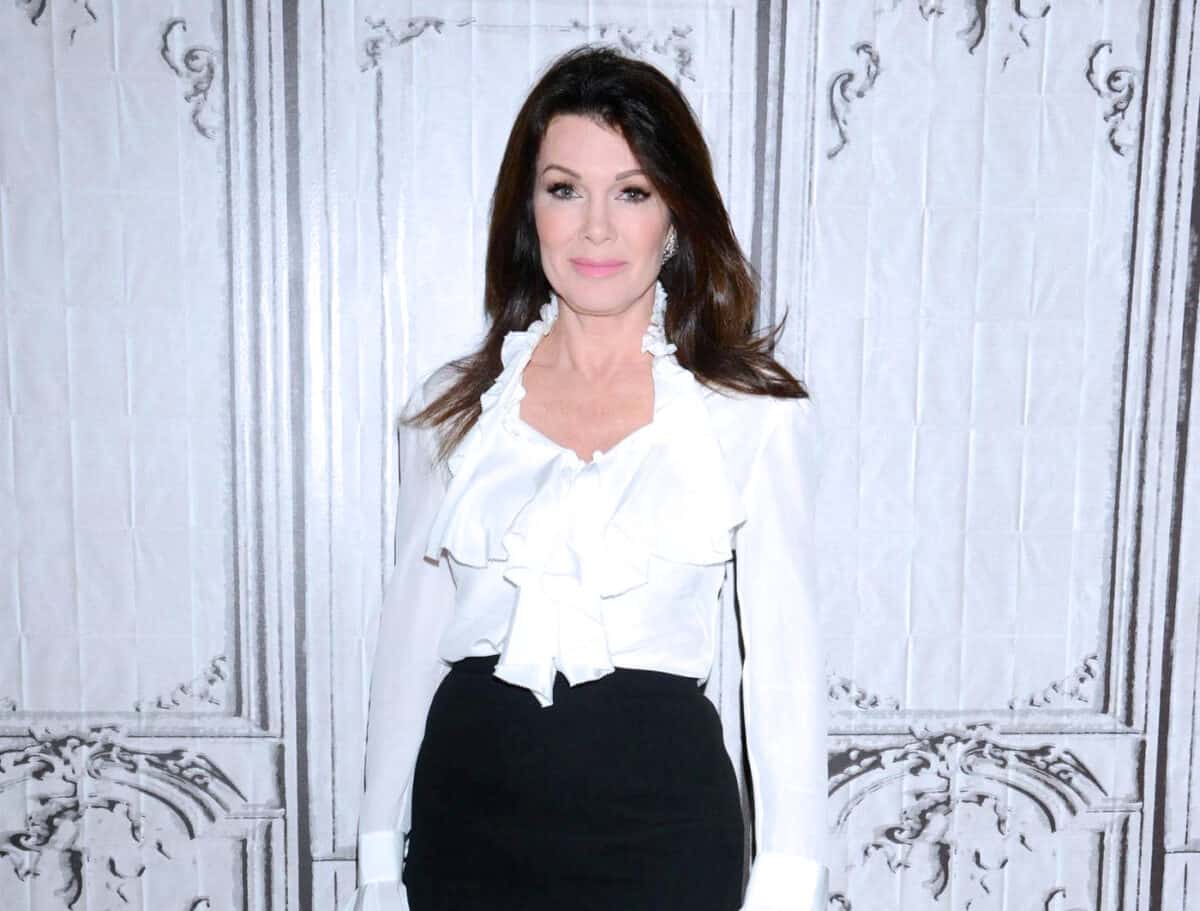 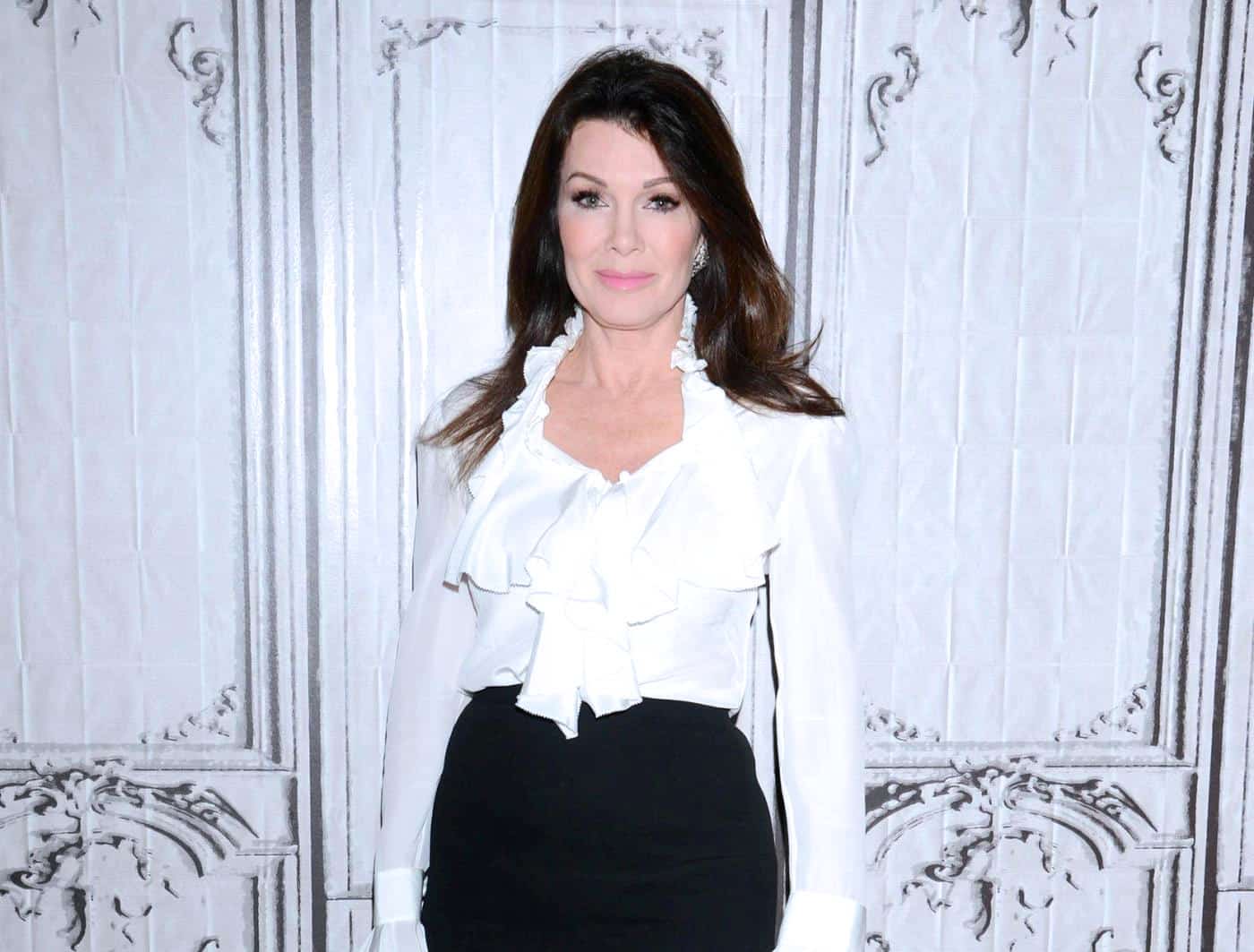 Could a spinoff show for Lisa Vanderpump be coming sooner rather than later?

Months after Lisa confirmed her exit from the Real Housewives of Beverly Hills following an ugly feud with her castmates, the Bravo network announced in a press release that a ‘Real Housewives’ spinoff is on the way.

The press release came about after NBCUniversal (Bravo’s parent company) announced that “Peacock” will be the name for its new streaming service.

And in teasing what is to come, the press statement mentioned “a spinoff of Bravo’s successful “The Real Housewives” franchise.”

No more hints were given, and now fans of the Real Housewives are wondering if that spinoff will be going to Lisa since before her departure from the RHOBH, she was rumored to have a number of spinoff shows in the works.

The first possible spinoff reported for Lisa was one about her Vanderpump Dogs rescue. In fact, reports stated that a pilot was already shot for this possible spinoff which had yet to be picked up as of May 2019.

Another possibility for a ‘Real Housewives’ spinoff could possibly involve the Real Housewives of Orange County cast members Vicki Gunvalson, Tamra Judge, and Shannon Beador.  In an interview last month, the ladies’ co-star Kelly Dodd revealed that the three women, dubbed the ‘Tres Amigas’ were trying to get their own show.

It appears only time will tell which Bravo Real Housewives star(s) will be getting this highly coveted spinoff series.

Follow us and get the latest news delivered to your timeline!
Lisa VanderpumpReal Housewives of Beverly HillsRHOBHVanderpump Rules