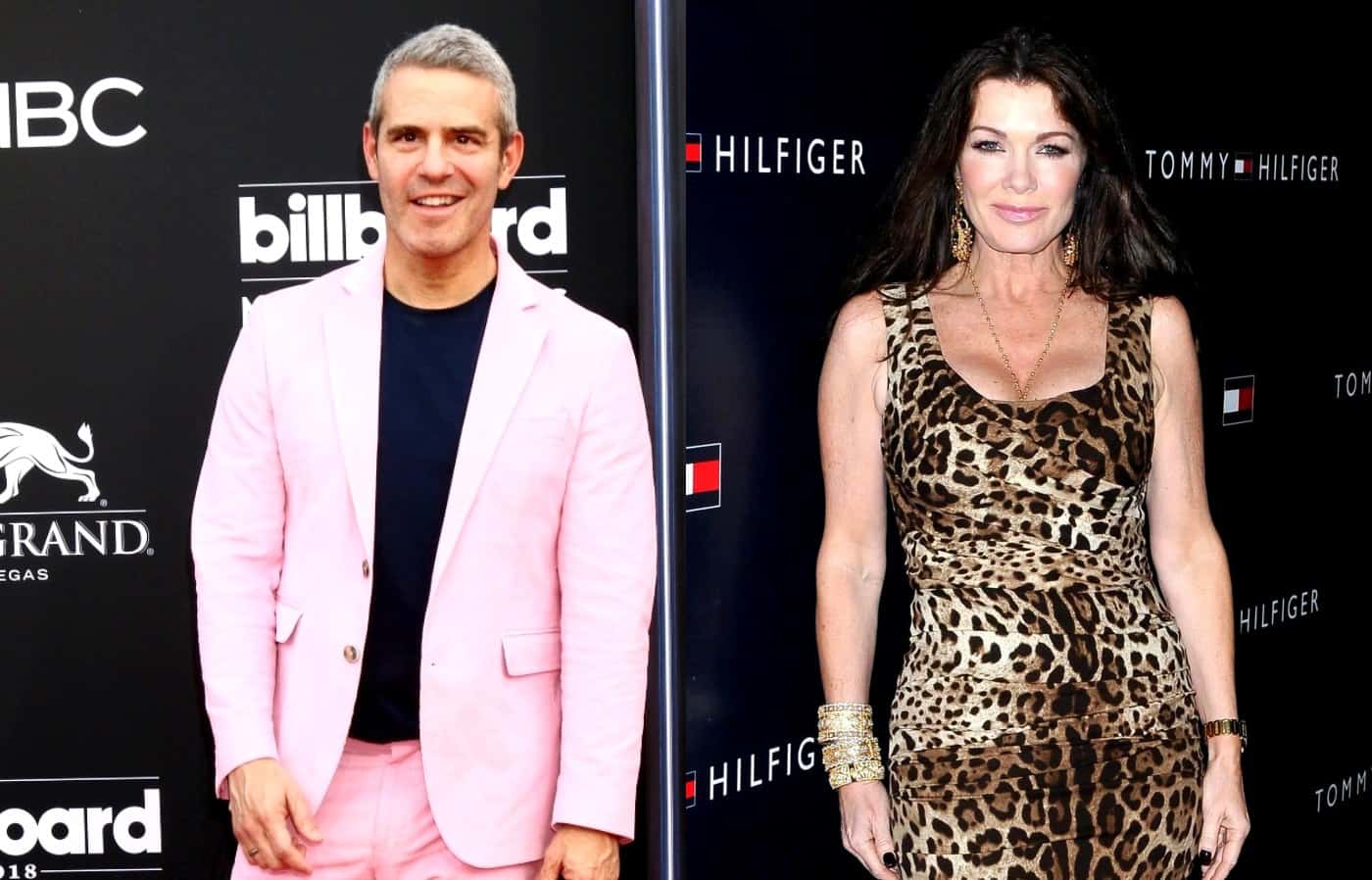 Will a Vanderpump Rules spinoff soon be launched at Lisa Vanderpump‘s new restaurant in Las Vegas?

Following the March opening of the Vanderpump Cocktail Garden, Andy Cohen is speaking out about the possibility of the former Real Housewives of Beverly Hills star bringing a new series to Bravo TV.

“It’s not a show that you can just turn cameras on in a new place,” Andy explained to Page Six. “Lindsay Lohan tried to do it with the Lohan beach thing. There also needs to be some rooting interest of why all these people are there together.”

According to Andy, he was convinced that Lisa’s idea for Vanderpump Rules would be a hit because there was so much history between the people working at SUR Restaurant. As fans of the series well know, a number of the show’s cast members have dated one another, lived together, and even fought with each other.

“I think what makes Vanderpump Rules work is that those people have known each other for years and Lisa has known them for so many years,” Andy noted.

Although a Vanderpump Rules spinoff in Las Vegas is not a sure-thing at this point, Lisa made it clear that she was at least open to the idea during an interview with Entertainment Tonight in February.

“Well, maybe,” Lisa said when asked if there would be a Vanderpump Rules in Vegas. “I’m sure some of [the original cast] might want to work out there. So, if we get picked up for [season eight], I’m sure some of it will filter over there.”

Lisa went on to say that it would make sense for Scheana Marie to join the staff at the Vanderpump Cocktail Garden because she is quite familiar with how she likes to run her restaurants.

“She would be good because she knows how I do things so well. She’s been working with me so many years. So maybe, yeah, she could go over there,” Lisa added.