Home Real Housewives of Beverly Hills News Real Housewives All-Stars Spinoff is Coming to Peacock, Will Follow Past and Present Cast Members of the Franchise on Vacation, Find Out Who Will Star On Show

Real Housewives All-Stars Spinoff is Coming to Peacock, Will Follow Past and Present Cast Members of the Franchise on Vacation, Find Out Who Will Star On Show 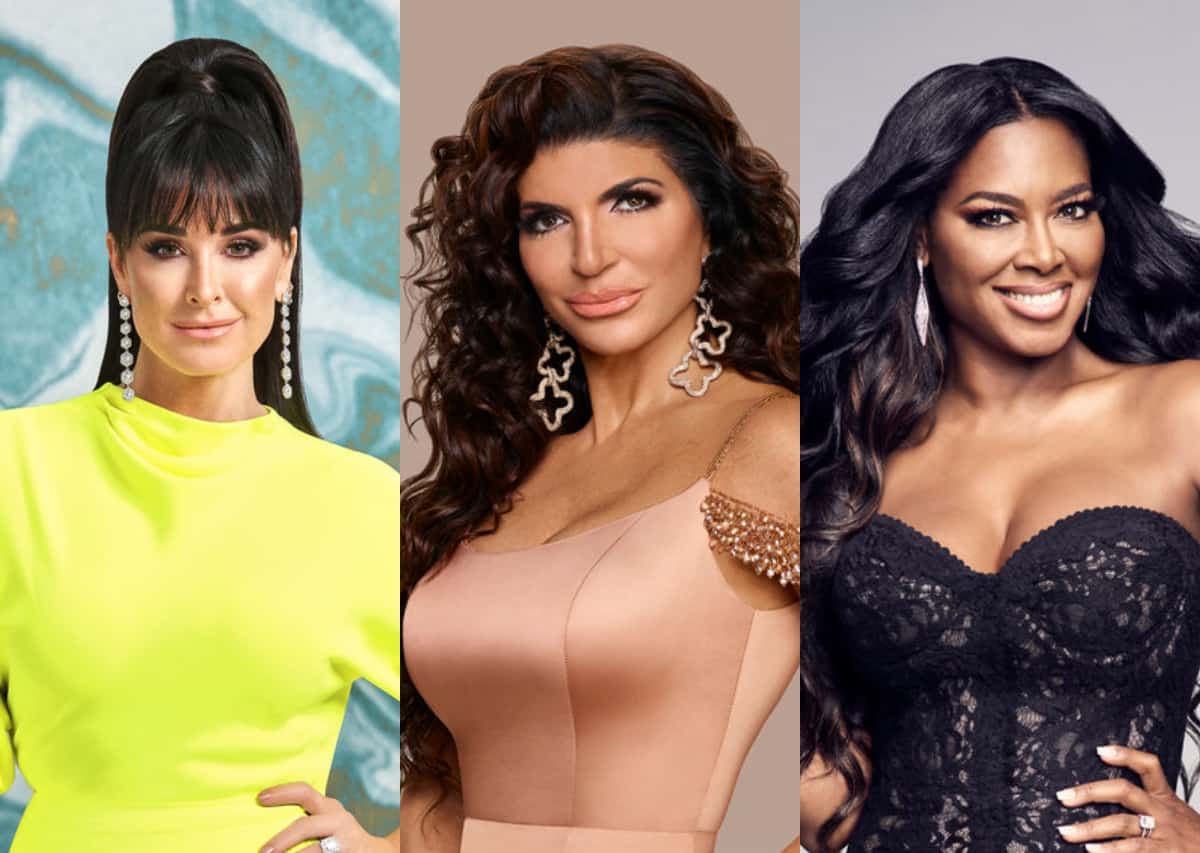 A Real Housewives all-stars spinoff is in the works.

Over a year after Bravo announced that there was an untitled Real Housewives mashup in-the-works, it is being revealed that the new series will likely follow several past and present cast members of the franchise as they embark on a girls’ trip.

According to a February 25 report from Entertainment Tonight, Bravo has been considering the idea of a Real Housewives spinoff for some time. So, after Peacock was launched as NBCUniversal’s streaming service in July 2020, the network decided the platform would be perfect for the concept and began contacting women of the franchise in hopes of creating the perfect ensemble cast to travel together.

“The trips are always the most memorable part of any season of Housewives, so it makes total sense they’d want to do this,” a source explained. “If the women want to do it is another question.”

The report went on to reveal that the new series will likely be shot in the same format as the currently airing fifth season of Summer House, which filmed for six weeks straight and followed strict provisions to prevent a potential outbreak of COVID-19.

As for future seasons of the Real Housewives spinoff, the outlet said the series could continue year to year with all-new casts traveling to different locations.

The Jasmine Brand was the first to report the news.

Earlier this month, a source told Entertainment Tonight that interviews for castmates were being held as another insider revealed that Larsa Pippen, who starred on the debut season of RHOM in 2011, “has been offered a role on The Real Housewives of Miami and is considering it.”

While there has been no official word in regard to which Real Housewives cast members will appear on the upcoming spinoff, an online report shared earlier this week suggested the first season would include Teresa Giudice, Melissa Gorga, Kyle Richards, Lisa Rinna, Cynthia Bailey, Kenya Moore, Ramona Singer, and Sonja Morgan.

Who do you want to see on the mashup?