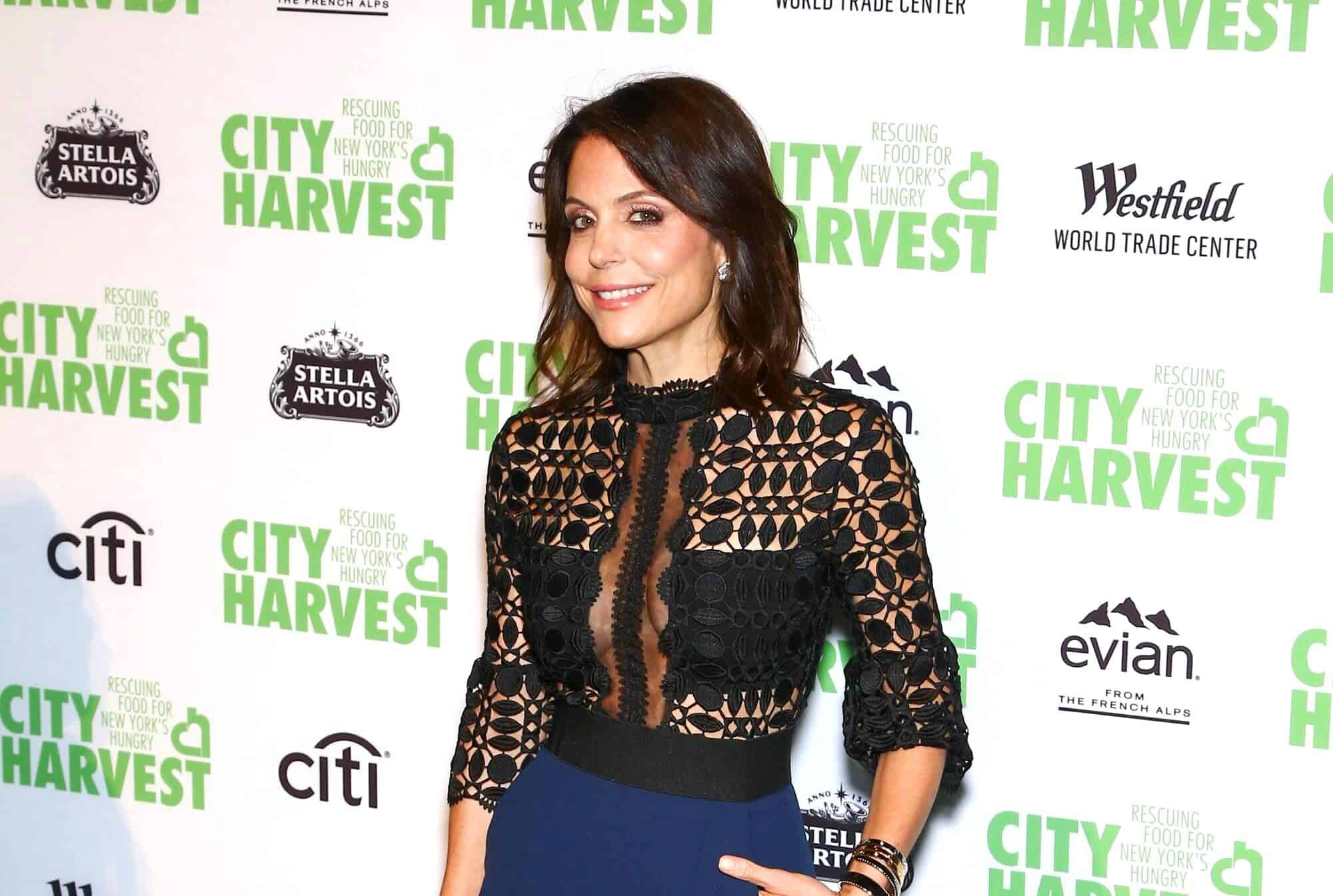 Bethenny Frankel may be on the verge of leaving New York City for good.

The listing features beautiful NY real estate photography by Richard Caplan Photography, and the concept for Bethenny’s 4-bedroom, 3-bathroom abode, which was officially listed on April 2, was created by IMG’s Cheryl Eisen and Vian Abreu. Its urban design has been featured in Architectural Digest.

In addition to having high ceilings, Bethenny’s contemporary home features exposed pipes and columns throughout as well as multi-zone central A/C and beautiful refinished hardwood floors.

Upon entry, a guest bathroom can be found as an open-concept living room is located just beyond the home’s dining room and kitchen.

Other stunning features of the home, which Bethenny, 50, purchased in 2017 for $4.2 million, include custom built-ins, stained oak millwork, a pair of fireplaces, high-end light fixtures, and oversized windows, including those found in the massive living room.

In the kitchen are lacquer cabinets, marble countertops, and a glass backsplash.

In the master suite, which is quite large, is a sitting area and large windows.

Also inside of the master is a marble bathroom with a walk-in rain shower and soaking tub.

Outside of the master bedroom and bathroom is a beauty room and walk-in closet.

A second bedroom also has its own private closet space and access to a full bathroom with a floating vanity and custom tiles.