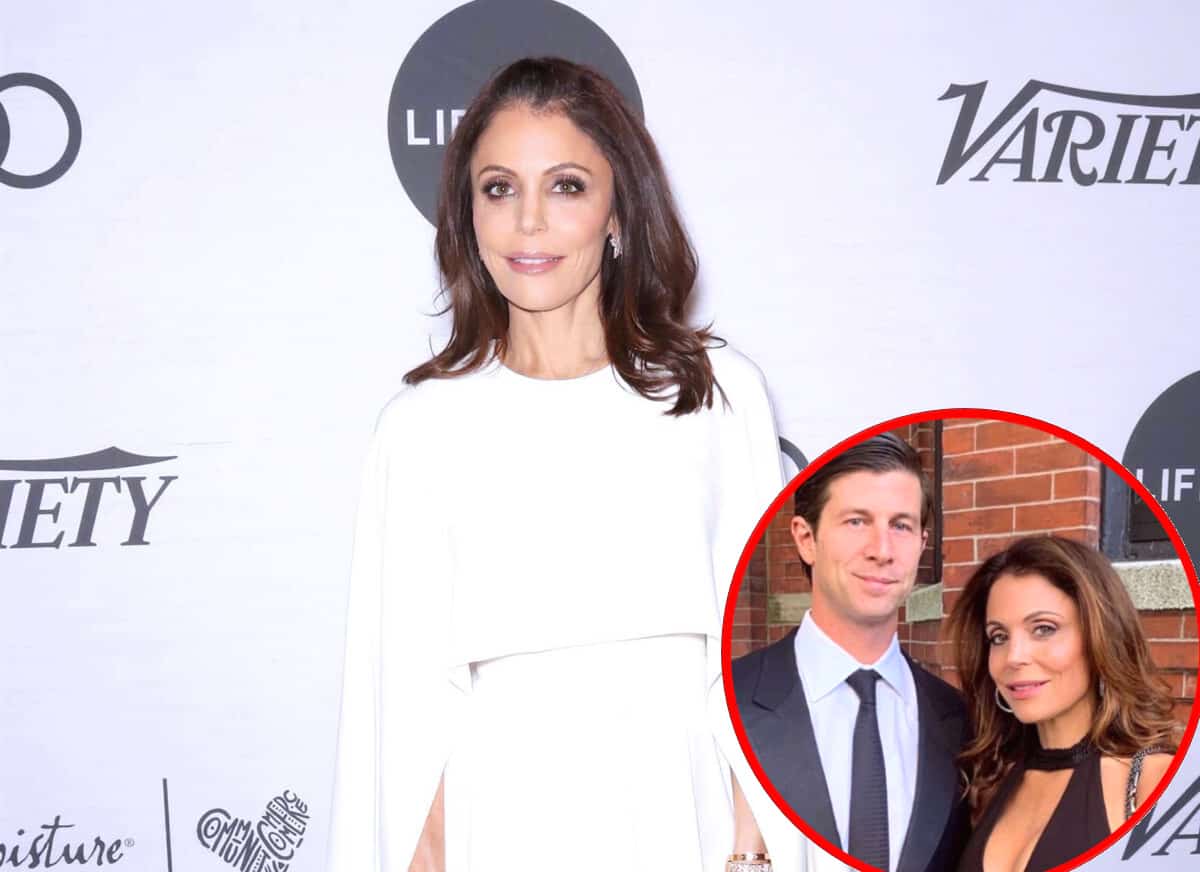 Bethenny’s little girl is growing up so fast! Bryn, who the Real Housewives of New York City alum shares with ex-husband Jason Hoppy, is now 10 years old, and Bethenny is grateful she’s been able to spend more time with her daughter amid quarantine. The self-described workaholic admits that prior to the pandemic, she used to feel an enormous amount of “guilt” for not spending enough time with Bryn, but that’s all changed.

“You felt guilty if you were not spending every second with your kid and now, you’re home with your kids all day,” she told Us Weekly. “I hear from parents that they get frustrated. You bicker more with your partners, with your kids, with your friends. You take things more seriously. We value time differently. I mean, everything’s different.”

The 50-year-old mother also used to constantly “worry” about raising her daughter the right way, but she recently realized that stressing over it wasn’t beneficial to her or Bryn.

“There is no perfect child or perfect parent. You have to go with your gut, just like in business,” Bethenny explained. “You don’t need to crowdsource parenting tips. Moms can be judgmental. And I don’t believe in giving or taking unsolicited advice.”

The Skinnygirl mogul went on to reveal that Bryn never truly understood what her mother did all day or that she even worked.

“It’s funny because she’ll be on a break from school and want to hang out,” she shared. “She didn’t really know I work. So now she’s on a break or lunch and it’s like, ‘Oh, wait, what are we doing?’ I’m like, ‘You’re usually at school.’ So I end up spending more time with her because we do some art or doing something at lunch. It’s been definitely different.”

Speaking of different, the former reality star’s ring finger is likely feeling a bit heavier since accepting a diamond reportedly worth $1 million from her fiancé. And Bethenny finally addressed her engagement to Paul when she spoke with Extra.

As for where the wedding ceremony will be held, the New York native certainly loves the Big Apple as the city has been very good to her, but she’s not quite sure if she’d like to get married there.

Regardless of where she decides to tie the knot, it’s highly unlikely that any of the current RHONY cast members will receive an invitation in the mail as they recently called Bethenny out for being “petty” and trying to steal their spotlight by confirming her engagement at the same time the season 13 trailer dropped.

“They’re all confused why she’s still obsessed with RHONY and would orchestrate her engagement news to come out the same time as the trailer for the show,” a source told Page Six, adding, “Bethenny is just being her petty self, but she can’t take away the cast’s happiness or how hard they worked this season during the coronavirus pandemic.”