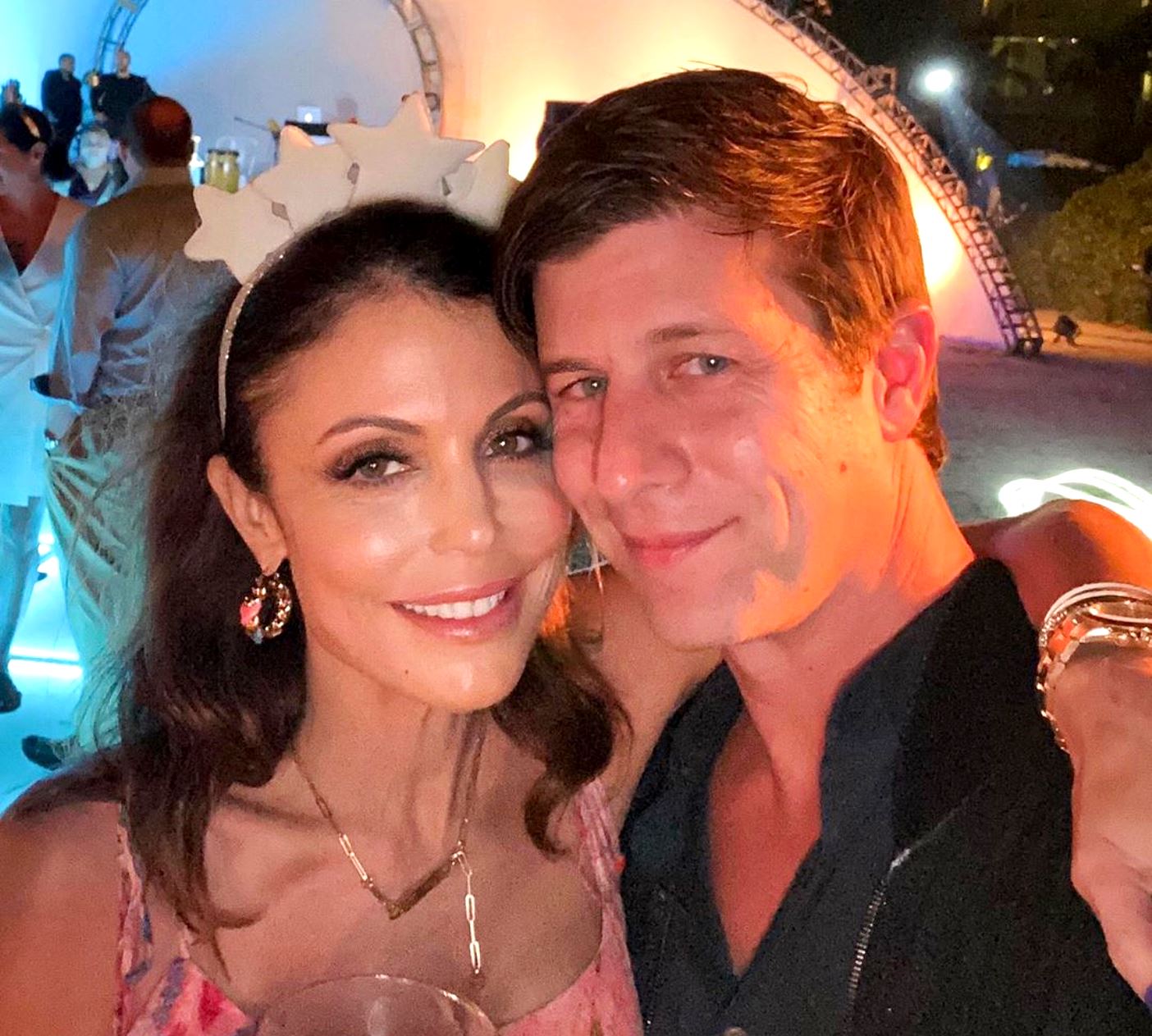 Just two months after a judge signed off on the former Real Housewives of New York City star’s divorce from ex-husband Jason Hoppy, with whom she shares daughter Bryn, 10, sources have confirmed that Bethenny is planning to tie the knot with boyfriend Paul Bernon.

On March 23, PEOPLE confirmed the engagement, revealing that Bethenny, 50, and Paul, 43, began seeing one another in 2018, months after the shocking death of her former partner, Dennis Shields, who died of an apparent overdose that August.

Although Bethenny and Paul have not yet addressed the engagement news themselves, the ex-RHONY cast member made no attempt to hide her engagement ring when she hit the beach in Florida days ago.

In 2019, Bethenny opened up about her romance with Paul during an interview with PEOPLE, telling the outlet that things between them were “wonderful.”

Around the same time, Bethenny spoke of Paul’s relationship with her daughter.

“Bryn knows him and loves him,” she told Andy Cohen on Watch What Happens Live. “They’re very, very similar people.”

Although Bethenny and Paul split briefly at the end of last year, the Skinnygirl mogul had only good things to say about Paul during their time off when she made an appearance on The Ellen Degeneres Show.

“We’ve had a great, great relationship… Not everything has to end badly. Some things just don’t continue and it’s not negative. It’s just life,” she explained in October 2020.