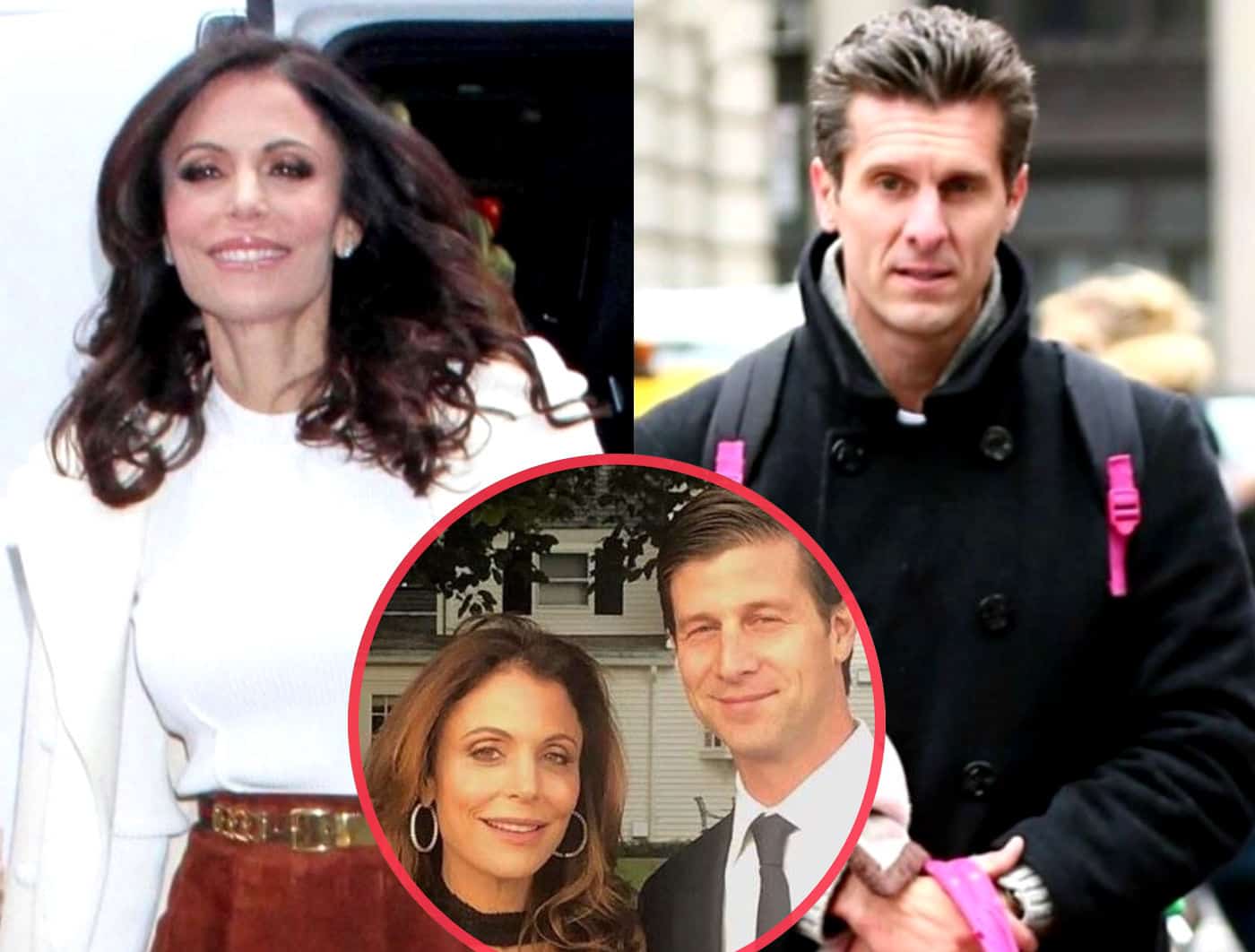 After eight long years, the marriage between the former Real Housewives of New York City cast member and her ex-spouse, who is also the father of her 10-year-old daughter, Bryn, has come to an end as rumors begin to swirl in regard to Bethenny’s future marriage to boyfriend Paul Bernon.

On March 23, Page Six confirmed that a judge signed off on Bethenny and Jason’s divorce on January 20.

As RHONY fans may recall, Bethenny married Jason in 2010 before calling it quits in December 2012. Then, in January of the following year, Bethenny filed for divorce.

Although the couple was married for less than three years, their split was followed by years of feuding over their bitter divorce and custody battles.

According to the outlet, Bethenny and Jason weren’t able to get divorced as of August 2019 due to an order of protection that was in place against Jason after he took a plea deal that required him to stay away from Bethenny for six months after being accused of harassing and stalking her in 2017.

In 2018, amid her drama with Jason, Bethenny began dating Paul, but they split last fall “because of distance.”

The couple then reunited earlier this year, and over the weekend, while enjoying the beach in Florida, Bethenny sparked rumors of a potential engagement as she was photographed wearing a massive diamond ring on her left hand’s ring finger.

In September of last year, during an appearance on Watch What Happens Live, Bethenny was asked about her potential plans to marry Paul.

Bethenny appeared in a full-time role on The Real Housewives of New York City for eight of its past seasons before announcing her departure from the show in August 2019.